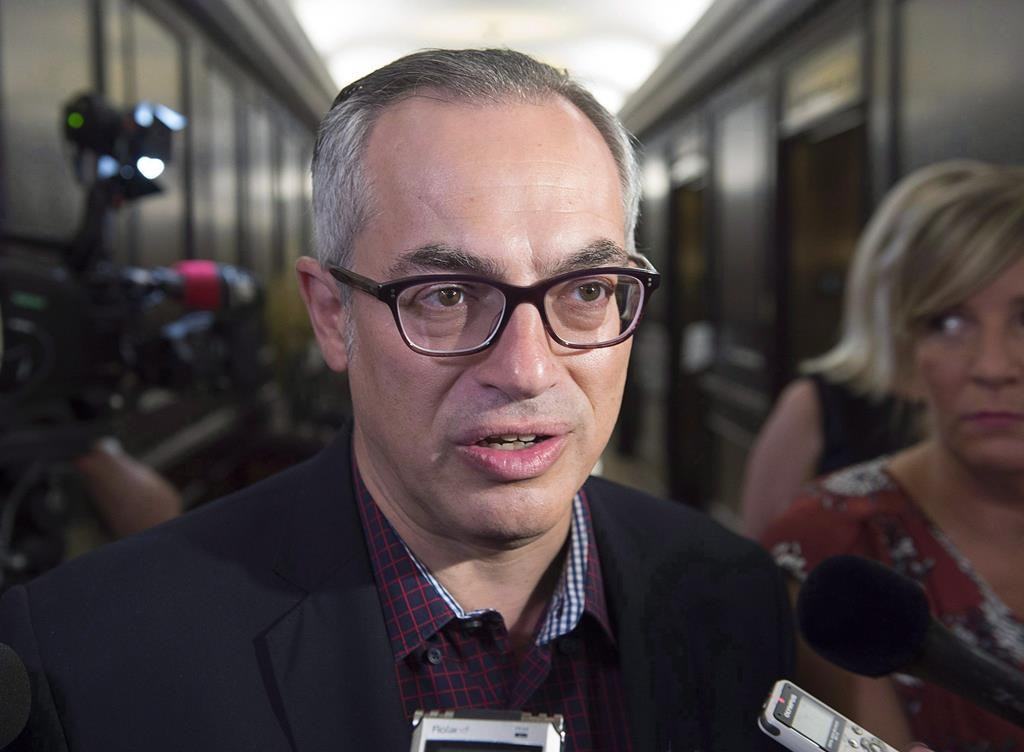 Ontario MP and former cabinet minister Tony Clement has dropped out of the race for federal Conservative leadership in 2017. File photo by Canadian Press.
Previous story

Conservative MP Tony Clement is ending his bid for the leadership of his party, saying he has fallen short of financial and other goals he set when he launched his campaign.

"I make this decision not very lightly, of course, but owing to the financial realities it’s very clear that I cannot expose my family to any further financial risk at this time," Clement said Wednesday in a video posted to Twitter and Facebook.

Clement, who announced his campaign in July, also thanked the "hundreds" of Conservatives he said were willing to support him.

The Ontario MP and former cabinet minister said he decided to enter the race to replace former prime minister Stephen Harper based on his longtime experience with the party and a desire to help move it forward.

"We ran a campaign based on my ability to be someone who had the experience, as well as the innovative ideas, to do the job of opposition leader and ultimately prime minister," Clement said in his video.

"Fortunately, we have other great candidates who have come to the fore and I wish them all the best of success," said Clement.

Clement said he would do whatever he can to support interim Conservative leader Rona Ambrose and his caucus colleagues throughout the rest of the leadership race and looks forward to playing some other role.

"I’ll find another way to both help my party and also our country," he said.

This was the second time Clement sought to become leader of the Conservative party of Canada.

He placed third in the 2004 leadership race, behind Harper and Belinda Stronach, after the Progressive Conservatives merged with the Canadian Alliance.

Others, including MPs Erin O’Toole and Lisa Raitt and former MP Chris Alexander are also expected to join the race.

The first leadership debate is to take place Nov. 10 in Saskatoon.

Conservatives will elect their new leader next May 27.