Who's on Chef Sam Robertson's list of Canada's food heroes? 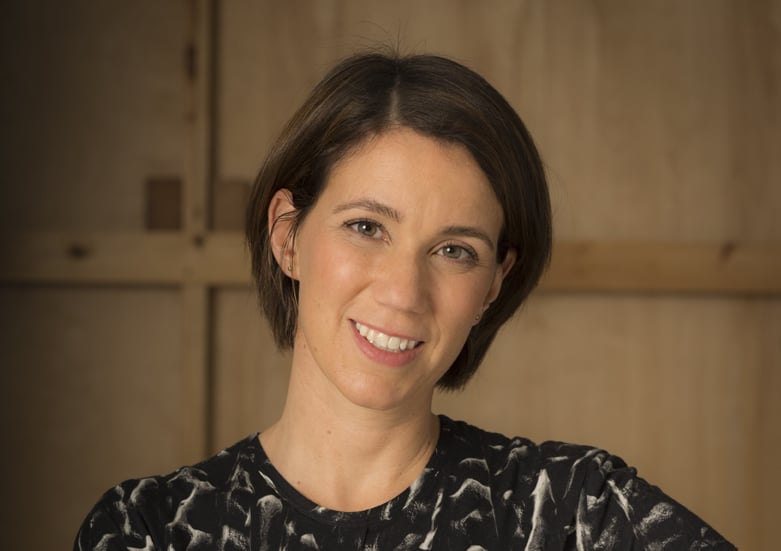 Jessamyn Rodriguez is the founder and chief executive officer of Hot Bread Kitchen in New York City. Photo by Jennifer May.
Previous story
Next story

I was recently directed to the Basque Culinary World Prize by a friend who is both an educator and farmer – two career paths I deeply admire. According to the website, this event "will be held annually and will celebrate a chef of any nationality who demonstrates how gastronomy can be a powerful force for change: those men or women whose impact can be felt ‘beyond the kitchen."

The jury for this award is composed of such culinary heavyweights as Heston Blumenthal, Harold McGee, Dominique Crenn and Massimo Botturra among others.

It turns out that we had two Canadians in the running for this prestigious prize. It was awarded earlier this year to Maria Fernanda Di Giacobbe who has "built a whole chain of education, entrepreneurship and economic development around Venezuelan cacao," according to the website.

The Canadian heroes who made the shortlist are trend-setting chefs who have made a difference in the field.

The first is Canadian chef Joshna Maharaj who has made a name for herself by elevating the standards of cuisine at several institutions including hospitals. She has brought back delicious, nutritious food while using balanced and sustainable methods including farm to table menus.

The second is Jessamyn Rodriguez, now based in Harlem and running a training program for artisanal bakers at Hot Bread Kitchen. The program has been designed to teach and assist participants beyond just the kitchen. Their website proclaims that "Hot Bread Kitchen envisions a food system that equitably compensates talent and sustains a diverse workforce while celebrating culinary tradition and innovation."

This got me thinking about other Canadians who have made a difference "beyond the kitchen". I wanted to think about people inside and outside of the kitchen. So, with some help, I've made a list of several impressive people that are nourishing more than just our bodies.

One chef who inspired me back in college and continues to do so the more I learn about him is Michael Stadtlander. Although he probably wouldn’t remember me among the many students helping put on a fundraiser at The Royal Agricultural Winter Fair in Toronto about 20 years ago, I admired this chef. He started his own farm before the huge farm to table movement, which made it popular for restaurants to get their food directly from local producers.

Stadtlander seems to earn accolades and titles wherever he goes – he's an environmentalist and a member of the Order of Canada.

I asked my friend Zsuzsi Fodor — a community food hub specialist working for the Greater Vancouver Food Bank — about some of her food heroes and she singled out the late Cathleen Kneen.

Cathleen worked for several food interest groups including Food Secure Canada. She was also the first coordinator of the BC Food Systems Network, a founder of the Toronto Food Policy Council, and held senior roles at the Ottawa Food Policy Council, the Canadian Association of Food Studies and Just Food Ottawa. Despite that workload, she didn’t just limit herself strictly to food issues and was also a strong voice for feminists while working with The Pictou County Women’s Centre and Executive Director of the Toronto Assaulted Women’s Help Line.

She wisely said: "If you want to understand a food system, listen to the people who are most oppressed by it, who see it from underneath and can see how it is constructed. Leadership from the ground up is key to long-lasting, effective work for a just and sustainable food system, as it connects people and reframes the elements of food systems to make something new, strong, human-scale, creative and resilient." Sadly, Cathleen passed away in February of this year.

The last hero that I will mention here, but not the least, is Wayne Roberts. Wayne is a fantastic writer among other things. I first read his work in the pages of a Toronto's NOW magazine and eagerly anticipated the wit and insight that I would get out of his writing each week. Rarely have I read articles that could make me laugh and want to rage against injustice in the same way Wayne’s writing did. He has a great primer for those interested in food sovereignty called The No Nonsense Guide To World Food. He has worked with the Toronto Food Policy Council, helped map out a food charter for Toronto and launched university food security courses.

I can already think of a handful of other people that could be added to this list and it’s a great thing to know that our food is in the hands of so many talented people both inside and outside of the kitchen.