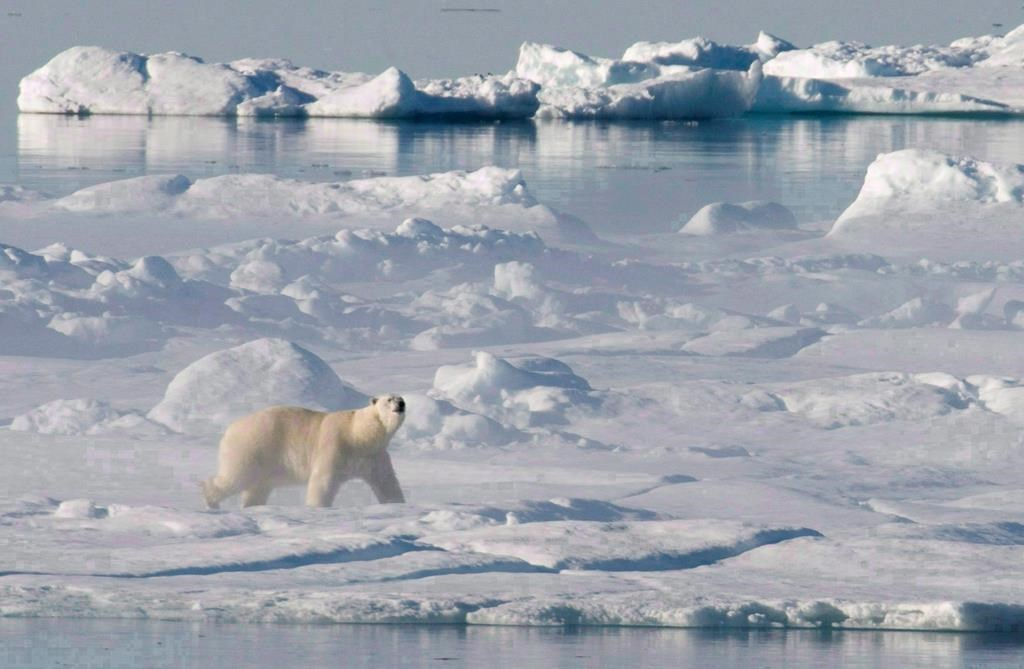 A delegation of Arctic aboriginals that includes Canadian Inuit will use its first appearance before the group that regulates global shipping to argue that it shouldn't be its last.

"The voice of the Arctic has to be heard," said longtime Inuit leader Tagak Curley, one of five presenters from Canada, the United States and Russia.

They are to speak during a meeting of the International Maritime Organization, a United Nations body of 171 countries that sets rules for worldwide trade on the high seas.

The delegation is to make a lunch-time presentation to the organization's Marine Environment Protection Committee in London on Wednesday. There are also plans to meet directly with the influential body's secretary-general Kitack Lim.

The appearance — believed to be the first time the body has met with Arctic aboriginals — comes as the organization's Polar Code which governs Arctic shipping traffic goes into effect in January.

"It will make a major impact on our food security," Curley said. "We're very much dependent on marine animals for our diet and sustenance."

Curley said the Polar Code, while welcome, doesn't go far enough. It doesn't, for example, prohibit the use of heavy fuel oil in the Arctic.

"We don't need it up here," said Curley. "That's definitely one we'll be pushing to see that is banned from the Arctic."

A spill of the heavy, viscous fuel would be difficult to clean up in the infrastructure-poor North. It's also a major source of black carbon, a fine soot that settles on snow and sea ice, making it melt faster.

It's already banned in the Antarctic.

"I would like to see we don't have (shipping) 12 months of the year even if we have it ice free. Wildlife is easily impacted. Their breeding season is in the early spring and summer."

Curley said he hopes the International Maritime Organization will agree to create some kind of permanent status for Arctic aboriginals, so they have a voice in future talks on northern waters.

"They need to consult with Inuit groups and Arctic people. There's not enough consultation with the IMO," he said. "It's only going to increase, the frequency of commercial and tourist (shipping). It's time we do it correctly."

"He's very much in favour of the Polar Code, so I imagine when he was offered the chance to meet, he saw it as an opportunity."

The visit was arranged through several environmental groups, one of which has consultative status at the organization.