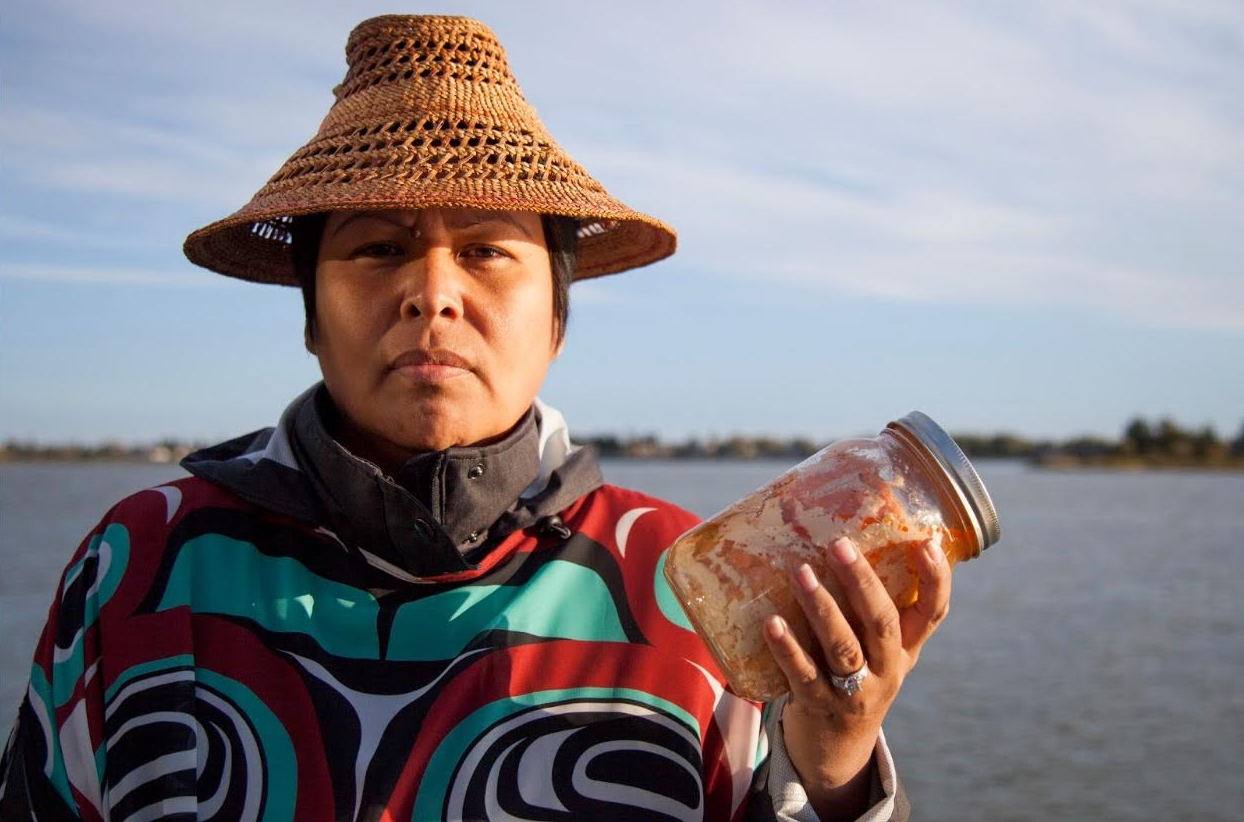 Chief Negotiator of the Gitanyow Hereditary Chiefs Glen Williams says the project could have a severe impact on communities in the area by destroying habitat for local salmon stock.

Williams says Gitanyow Hereditary Chiefs and the Gitwilgyoots Tribe want the Federal Court to declare that proper consultation with First Nations did not occur, and subsequently cancel approval for the project.

He says he hopes a Federal Court of Appeal judgment that blocked the Enbridge Northern Gateway pipeline earlier this year because First Nations weren't properly consulted will set a precedent for success in this suit.

A spokesperson for Pacific NorthWest LNG declined to comment on the lawsuits Wednesday.