By The Canadian Press | News, Politics | November 4th 2016
#64 of 138 articles from the Special Report: Secrets of Government 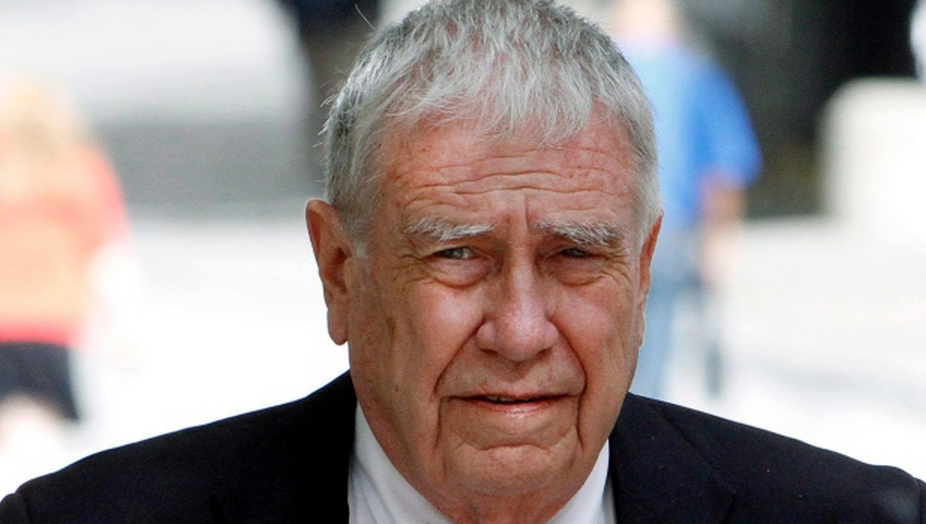 An Ontario Court judge has imposed $50,000 in fines on Bruce Carson, a former Stephen Harper confidant convicted of illegal lobbying.

Although Carson’s lawyer, Patrick McCann, argued that his client was on the verge of bankruptcy and unable to pay, Ontario Court Justice Catherine Kehoe said Carson remains employable, calling the fine a necessary deterrent to others. The Crown had asked for a $50,000 penalty.

Carson was found guilty in September on three counts under the Lobbying Act over work he did on a national energy strategy while director of the Canada School of Energy and Environment and later as the vice−chair of the Energy Policy Institute of Canada.

The judge determined he had contact with ministers and deputy ministers at Industry Canada and Environment Canada, as well as the Prime Minister’s Office and the Privy Council Office, while he was employed at the institute even though he was under a five−year prohibition from lobbying public office holders because he had worked in the PMO until February 2009.

The court was told that, between 2009 and 2011, Carson was paid about $600,000 for his lobbying work. There have only been two previous convictions under the Lobbying Act, which resulted in fines of $7,500 and $20,000, Crown prosecutor Robert Zsigo told the judge.

In her sentencing ruling, Kehoe said the gravity of the offence could not be more serious and that Carson had decided to simply ignore the prohibitions against lobbying.

"It is necessary to impose a significant fine to deter Mr. Carson and others who would engage in lobbying and ignore the law, which goes to the heart of the integrity of government and public trust of government," she wrote.

She said a lesser fine would not send the right message.

"I reject that a nominal fine would address the principles of sentencing in this case, as it would not address the seriousness of the offences, their ongoing nature, the impact on the integrity of government and the need to denounce such conduct."

Last year, Carson was found not guilty of influence−peddling in connection with attempts to persuade government officials to buy water filtration systems for First Nation communities, which were being sold by a company that employed Carson’s former escort girlfriend.

While the judge in that case found Carson had attempted to influence high−ranking government officials, he was acquitted because the officials had no power to decide whether to buy the water systems.

This article demonstrates clearly the weak and unenthusiastic approach to lobbying taken by the Canadian federal government and justice system. The fine was just marginally over 12% of the ill-gotten gains. In fact, the entire amount of the gain or $600,000 should’ve been the fine for this.