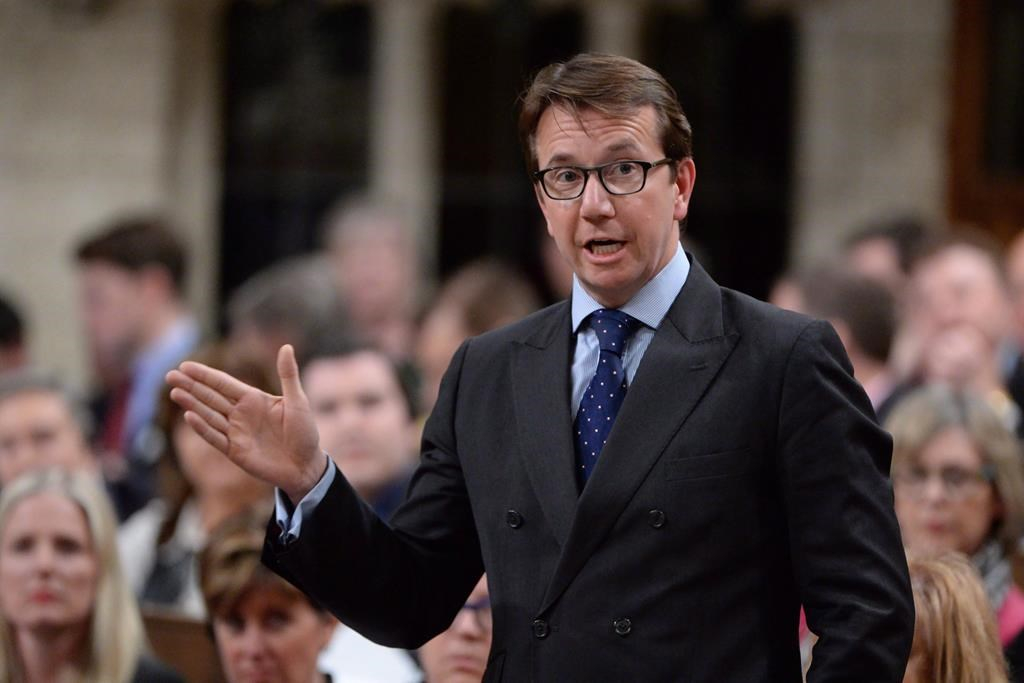 As Canada heads to Marrakech to kickstart the Paris Agreement—which compels governments around the globe to take carbon pollution out of their economies—our national climate policies are starting to take shape at home.

This week’s announcement by the feds to “green government” seems like a small step in the right direction as we make the shift to renewable energy. But as more governments, companies and individuals choose clean power, it could also drive innovation—the heart of any healthy economy, and an area in which Canada has fallen behind in recent years.

According to Analytica Advisors, Canada’s clean technology industry has more than 775 technology companies that employ 55,600 people—with revenue estimated at $11.6 billion in 2014 alone. Impressive numbers, but perhaps less so when you consider that while clean technology exports are valued at more than $1 trillion, Canada’s market share has declined. Among the top 25 exporters, our global ranking fell from 14th to 19th, while countries like China, South Korea, Mexico and the U.S. are off to the races.

So, how do we make up for lost time?

First, by pricing carbon. B.C., Alberta, Ontario and Quebec put us in a good position by taking the lead, and now Canada has reinforced its commitment through a national policy. Carbon pricing is vital because as the cost of fossil fuels increases, so too does the demand for low- and zero-carbon technologies—to heat our homes, to power our businesses, to fuel our cars, trucks and trains.

The second step is leading by example—and is equally important in an increasingly competitive global marketplace. By committing to greening its operations, the federal government will need to seek out clean technology solutions. As the OECD puts it, the government can “use its power as a major actor in [Canada’s] economy by using its purchasing power to support the emergence and diffusion of clean technology solutions.” By demonstrating to the rest of the world that it is a willing consumer, the federal government becomes the customer. And the customer is always right.

By purchasing clean technology as an early adopter, Canada can give companies an opportunity to demonstrate their product and how it works—a vital step on the road to widespread commercialization. Demonstration helps companies refine their approach, discover efficiencies and gain valuable lessons by “plugging in” to real-world situations—such as electricity grids or heating systems in massive commercial buildings. It also provides clean technology companies with the opportunity to showcase their products to the rest of the world. For an industry that is largely export-focused (87 per cent of Canadian clean technology companies self-identify as export-focused), having an operation to point to, with real results to share, is crucial to gaining new customers.

Canada is not foreign to this concept. Sustainable Development and Technology Canada (SDTC), a well-known and appreciated fund for many of Canada’s clean technology leaders, funds technology development and demonstration. SDTC has helped contribute to technology successes in energy storage, biomass and power generation. Buying some of the world-leading technology it produces will mean Canada can join the ranks of other OECD countries with leading policies in clean technology procurement, including the U.S., Denmark, France and Finland.

Clean technology will play a key role in the global race to fight climate change and help Canada meet its 2030 Paris commitments. By committing to use more clean power in government buildings and improving energy efficiency, the federal government is starting to walk the talk—and can show Canadians it’s serious about building the clean economy of the future.