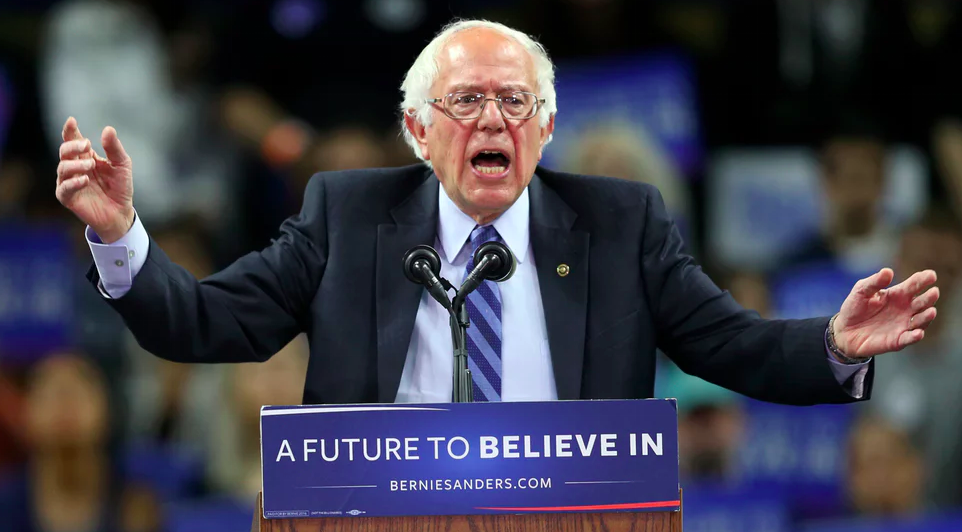 Taibbi is a contributing editor for Rolling Stone and author of The Divide, which explores the deep inequalities in American's justice system.

"Hillary Clinton was was the wrong candidate in this political climate, and it's going to go down as one of the biggest mistakes in the party's history," Taibbi told National Observer.

Taibbi, who has reported on Clinton for years, notably during her 2008 presidency run against Barack Obama, said Clinton was too close to big banks to be credibly perceived as a president who would stand up to the large financial institutions that devastated the U.S. economy eight years ago.

The fact that Clinton had received $600,0000 in speaking fees from Goldman Sachs, and that her daughter Chelsea was married to a hedge fund manager who purchased a $10.5 million apartment in Manhattan, hurt her image as a candidate for the disenfranchised, he suggested.

"The arrogance of the Democratic party to not see this... all anyone had to do was to look at the overall numbers from polls about how Americans feel about the direction of our country.

"Given that the numbers have showed growing dissatisfaction with the direction that the country was going in, this should have been a sign to them.

"People are angry, and Hillary Clinton had no ability to run as a change agent. Her best argument for the presidency was that she's a capable steward of the status quo. But that was also her biggest drawback. She represents, for Trump supporters, the generation of politicians who have abandoned them."

Taibbi: Sanders could have won

"The really frustrating thing is that the Democrats went out of their way to prevent people from electing their candidate in an organic way. They scuttled Bernie Sanders' campaign. They discouraged other candidates from running. And [Clinton] couldn't speak plausibly to ordinary people," Taibbi said.

So, would the Democrats have done better by selecting an anti-establishment candidate like Sanders, even if he was an avowed socialist?

Taibbi believes Sanders could have won, given the deep-seated anger toward elites that gave rise to the Trump phenomenon.

"My personal feeling is: yes, it would have worked. If you were looking at this in the past, years ago, having a socialist win would have been impossible.

"But, just look at the map.

"Sanders performed best in ex-rust belt states populated by white working class workers. One would have to assume with a candidate like Trump running against him, the voters would have turned out."

He said despite major doubts about Trump's competence and ability to govern, the U.S. has dealt with anti-intellectual presidents before.

"The only consolation is that this is not a new phenomenon. We've had two presidents in the past who don't read," he said. "Ronald Reagan needed to have videos made for him, because he can't even read one-page reports, and George W. Bush needed to have other people read things out for him."

The main difference between Trump and past presidents, Taibbi said, is that Trump won't have a group of established Washington insiders help him to do his job.

So does Taibbi see a future brain drain of progressive Americans moving to Canada as a result of the Trump upset?

Despite reports of the Canadian Immigration website crashing as the election results came in, Taibbi thinks Americans won't actually go so far as relocate to Canada.

"There will probably only be a small trickle of emigrants, absent some extreme domestic situation, like a roundup of political or press enemies."