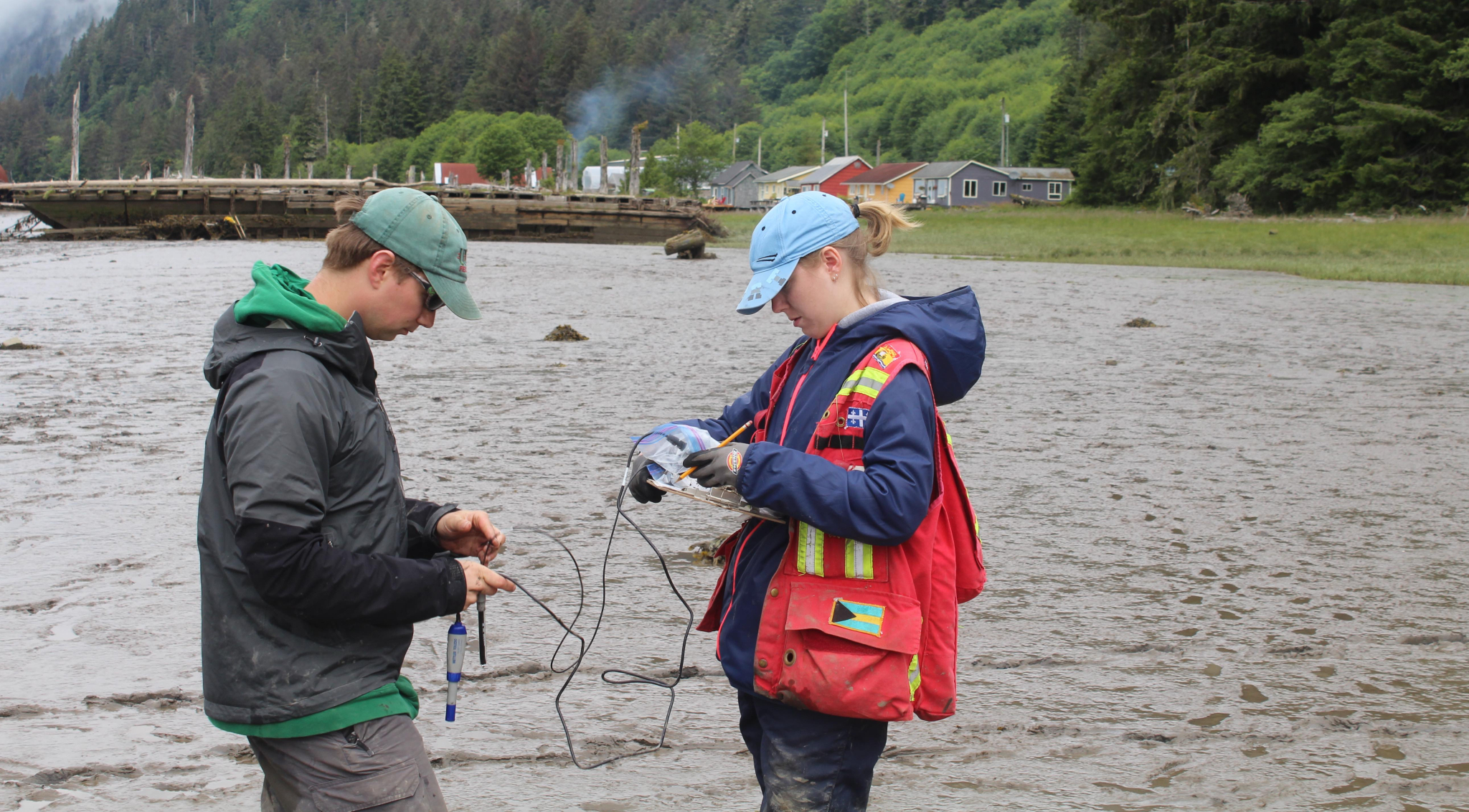 A few days ago, a group of young Canadian scientists sent out a rallying cry to their colleagues across the country.

For years, many of them have been concerned about how the federal government has had a tendency to make significant decisions without using scientific evidence.

Prime Minister Justin Trudeau’s government had promised to change things, and its efforts started shortly after the federal Liberals won a majority government in the 2015 election campaign. The new government reinstated the long-form census, a key federal survey tool that provides much needed data and evidence used by a variety of stakeholders for important decisions.

The government also announced that it was putting an end to a longstanding policy, made infamous by former prime minister Stephen Harper’s government, to muzzle scientists. This policy had affected federal experts in several government departments who were often banned from speaking publicly about evidence of climate change and the impacts of Canada’s oil and gas industry.

One year after the Trudeau's Liberals came to power, an increasing number of federal scientists are free to speak about their work to journalists and the public, and most academics have praised the government for taking these positive steps.

But there are still signs that the government is proceeding with decisions that are not entirely based on evidence, and that it prevents its scientists from speaking to reporters about controversial decisions.

So a small group of scientists reached out to their colleagues by flashing a "scientific Bat-Signal" as one post-doctoral fellow lightheartedly put it.

On Nov. 7, they asked colleagues to sign a strongly-worded letter to Trudeau about what still needs to be done.

“Your commitment to ‘a higher bar for openness and transparency’, the expectation for ‘Canadians to hold [government] accountable’, and to make ‘government and its information… open by default’ rang true to emerging standards in the scientific community,” said the letter.

“Yet we are concerned that current environmental assessments and regulatory decision-making processes lack scientific rigour, with significant consequences for the health and environment of all Canadians.”

And within days, the response was overwhelming. By early afternoon on Tuesday, some 1,500 scientists across the country had signed on to the letter, urging the federal government to deliver on its promise to make decisions based on evidence. This at a time when there are signs — such as its recent approval of a controversial gas terminal in British Columbia — that the Trudeau government is doing the opposite.

Aerin Jacob, a post-doctoral fellow based at the University of Victoria who studies tradeoffs in conservation planning and sustainable development, was one of six scientists who helped spearhead the letter. She said they restricted the signatories to early career researchers, which are people within a few years of completing their PhDs or post-doctoral studies. None of them have permanent jobs and so they are putting themselves at risk by speaking out.

“When we sent out the request for signatures last week - the scientific Bat-Signal - we didn't know if anyone would write back,” said Jacob, in an interview. “But... there's a groundswell of support to use our scientific knowledge and training to strengthen the way environment-related decisions are made.”

In addition to Jacob, the six lead signatories were Caroline Fox and Travis Gerwing, post-doctoral fellows from Dalhousie University and the University of Northern British Columbia, and graduate students Nicolas Munoz from Western University, Kara Pitman and Michael Price from Simon Fraser University.

"Put your heads down and don't rock the boat'

Jacob said that young researchers are sometimes told by their supervisors to "put their heads down and not rock the boat" which makes it all the more impressive that more than a thousand across Canada have volunteered to sign on.

"It’s more powerful to have people in vulnerable positions speaking out," said Jacob, who earned her PhD from McGill University. "It indicates how strongly young researchers care about this stuff."

They called on the government to take five actions to “help rebuild public trust in robust, open and fair decision-making” in government:

Mixed results in the new era of scientific openness and transparency

The number of federal scientists speaking to journalists or members of the public has multiplied over the past year. At an Ottawa event last June, Environment and Climate Change Minister Catherine McKenna, who is at international negotiations this week on global warming and could not be reached for comment, found herself interviewing a scientist from her own department, Grant Gilchrist, and actually encouraged him to talk about his work in front of the media.

Such a scene at a public event would have been unheard of during former prime minister Harper's years in government, when it was rare to have a public sighting of one of his environment ministers.

Prime Minister Trudeau appointed Science Minister Kirsty Duncan with instructions making it a priority for her to "create a chief science officer mandated to ensure that government science is fully available to the public, that scientists are able to speak freely about their work, and that scientific analyses are considered when the government makes decisions."

Environment and Climate Change Minister Catherine McKenna chats with scientist Grant Gilchrist about research tracking the behaviour of birds in the Digges Islands of Nunavut, north of Quebec at an Ottawa event in June. Video by Mike De Souza.

On the other hand, a number of scientists across Canada had concerns about the process that the Trudeau government used to justify its recent approval of the Pacific NorthWest Liquified Natural Gas Terminal in northwestern British Columbia.

As National Observer reported last week, a new peer-reviewed research paper has cast doubt on the quality of evidence reviewed by the federal government's environmental assessment agency prior to its decision.

The case of the gas terminal is one of a series of recent examples of the government restricting access to federal experts who can explain decisions in an open and transparent way:

Although young scientists are generally discouraged from speaking out, Jacob said she was not concerned about professional consequences she might face for signing the letter. At a time when the government has initiated national consultations to review Canada's environmental laws and its assessment process for industrial projects and that scientists are eager to contribute to this exercise, Jacob said the young scientists want to help federal officials improve the situation.

“I’m more concerned about the personal consequences of not doing anything because the status quo is not good enough," Jacob said. "We really do want to sit down with the government and work together on how to implement our recommendations."

- with files from Elizabeth McSheffrey

There is more on the effect

There is more on the effect of the LNG terminal. Flora Bank is a relic glacial deposit which might disappear altogether if the terminal is built and used, because of the effect on currents. Read Elizabeth May's description of the affair at
http://elizabethmaymp.ca/8000-year-old-ancient-relic-sand-under-petronas...

While PM Trudeau talked about

While PM Trudeau talked about listening and using science,presumably before deciding.He's made several decisions without showing any science or rationale for the decisions...
Kinder Morgan(KM) ill-conceived pipeline twinning was his choice while many worried that there was n independent risk analysis provided that showed the least risky tanker routes...the KM chosen routes have little to do with least risk ..but instead are the bean counter least-cost choices...
Similar comment apply to his knee jerk decision to ban oil tanker traffic from BC north coast...where's the science..?and what about the increased risk to the BC south coast when KM dilbit laden tankers start travelling the busy south coast waters ?? and on and on...no science...just gut-feel decisions !! I'd bet that if his scientists were 'released' would soon find a much less-risky taker route...