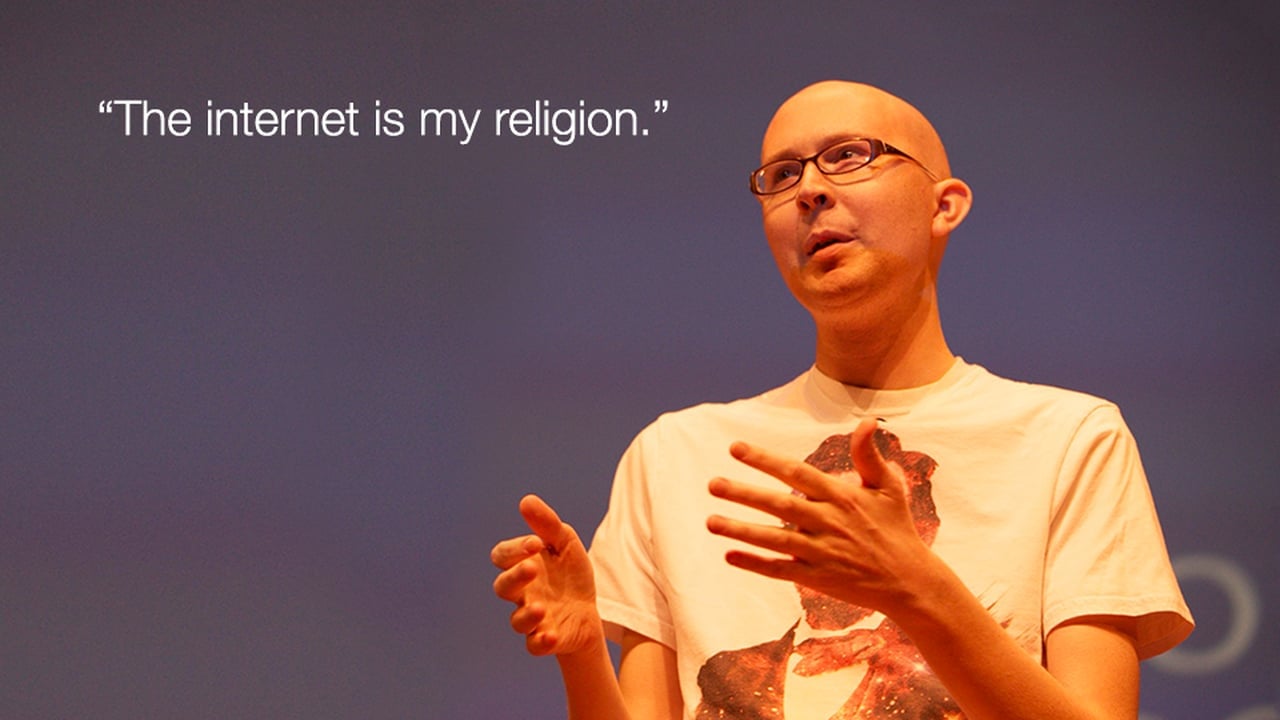 The founder and CEO of NationBuilder, a software platform used by numerous grassroots activist groups, sparked outrage on Thursday after blogging that his product helped Donald Trump win the election.

In his post "Choosing to Lead," Gillam praised "outsiders" like Trump, and said the election proves that "a new era" has arrived.

"Last Tuesday was a historic election here in the United States," Gillam wrote in a NationBuilder blog post. "This is a celebratory moment for some and a heartbreaking one for others.

"For us, we are proud to have served the three thousand NationBuilder customers who were on the ballot last week, from school board to deputy mayor to president. Many of you – including President-elect Donald Trump and all three of the other non-establishment presidential candidates – were outsiders. And that’s why this election was so important.

"This election unequivocally proves that we are in a new era. One where anyone can run and win. And we are here to make sure that everyone, regardless of where they come from or what they believe in, has that opportunity. Thank you for having the courage to lead. The future will be written by those who do. And we will be here for you every step of the way."

Someone commenting beneath Gilliam's post said it made him sick.

"I feel nauseous. Not sure you’ll be singing the same tune in four years. Oh wait, you’re probably all white, educated, privileged urbanites. Maybe you will," one wrote.

"Wow. F**k you NationBuilder. Never using you again," another wrote.

Another user wrote: "At a time when people of colour, women, queer folks, trans people, survivors, disabled people and others are scared for their lives this post is completely tone deaf, and an act of violence against folks in those communities. Shame on you for this, Nationbuilder. I just want to reiterate what Shannon Daub said before me, “…do you have any women, people of color, queer folk, Muslims or anyone who isn’t a white male on your staff? Way to make them feel welcome and safe in this time of fear and hate. Unbelievable.”

A NationBuilder architect agreed. "Your platform helped elect a fascist. I don’t blame you for that. Your web platform is powerful, and yes, sure, unexperienced people can do some monumental things with it (which Trump isn’t, by the way)," he said.

"I do blame you for feeding into the outsider narrative when your platform clearly helped elect the status quo Republicans. I blame you for using the election results as part of your sales pitch in such a misleading and shameless way...You actually have a team of strategists and experts on staff offering advice. My question to you is how involved was your team in the campaign? Was it simply the web platform?"

Gillam's work was documented in a Bloomberg article that highlighted his anti-war views, and the irony that his platform was making Trump's political success possible.

He noted in the interview with Bloomberg that he's not personally a Trump supporter.

“Donald Trump is not the first person to use NationBuilder that I disagree with,” he said. “I probably disagree with most of our customers. That’s what democracy is about.”

In Canada, NationBuilder is used by a wide range of progressive groups, including independent advocacy group Leadnow, environmental group Dogwood Initiative, Unifor, Ontario and Alberta NDP, as well as the Broadbent Institute. NationBuilder is also the outreach software of choice for right-leaning organizations, including the Manning Centre and the Progressive Conservative Party of Ontario.

Thank you so much for this

Thank you so much for this article. I have tweeted it to 3,400+ followers and posted a comment on NationBuilders site.
Who can suggest alternative platforms?

This is a misleading title.

This is a misleading title. Mentioning that Trump used nationbuilder != bragging about it.

> "I do blame you for feeding into the outsider narrative when your platform clearly helped elect the status quo Republicans. I blame you for using the election results as part of your sales pitch in such a misleading and shameless way...You actually have a team of strategists and experts on staff offering advice. My question to you is how involved was your team in the campaign? Was it simply the web platform?"