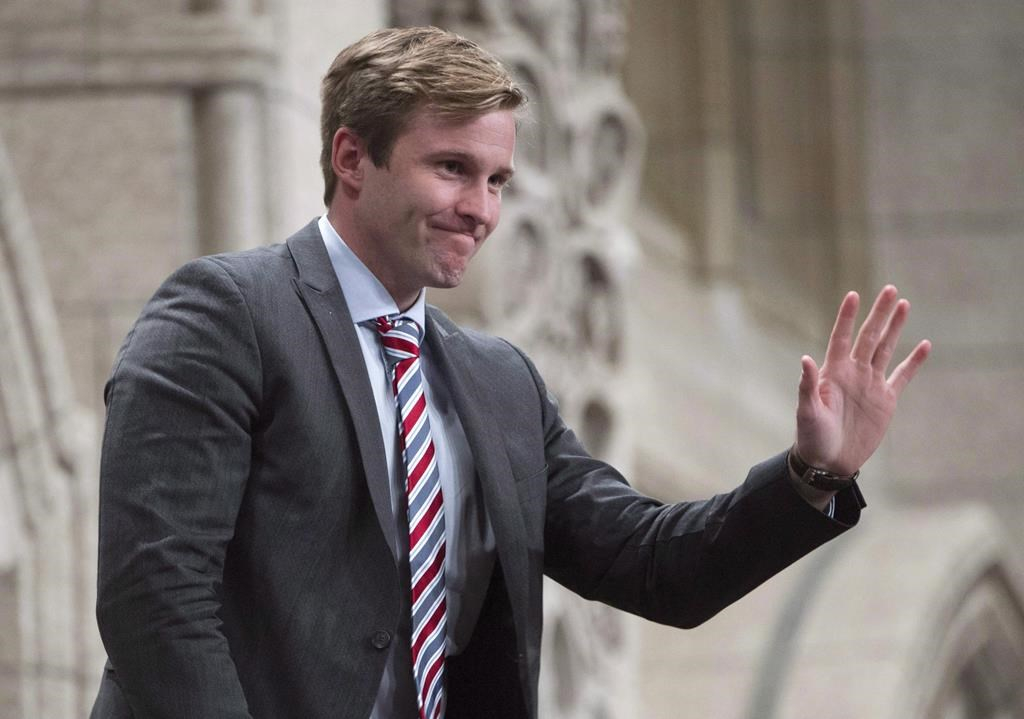 "One way to potentially interpret this is that the Trudeau government has shown that they're willing to approve projects that will get our resources to market," Brian Gallant said.

Prime Minister Justin Trudeau last week announced that work can proceed on the Kinder Morgan Trans Mountain and Enbridge Line 3 pipelines, but that has raised speculation the federal government and the oil industry might see less need for TransCanada's pipeline heading east.

Gallant said to really analyze the future of the Energy East pipeline, you have to go back to the fundamentals that make it an interesting project for the country.

The 4,500-kilometre pipeline would cost $15.7 billion and carry 1.1 million barrels of oil per day from Alberta to New Brunswick.

Energy East spokesman Tim Duboyce said the pipeline will end the need for refineries in Quebec and New Brunswick to import hundreds of thousands of barrels of oil every day, and improve overseas market access for Canadian oil.

"Energy East remains of critical strategic importance," Duboyce said in an email to The Canadian Press.

"With the amount of crude oil that Alberta is expected to bring online in the coming years, we believe there is enough resource for multiple markets," he said in an emailed statement.

Frank McKenna, deputy chairman of TD Bank and former premier of New Brunswick, is a strong Energy East supporter, but said it may be premature to talk about the other pipelines' impact on Energy East.

"The regulatory process on Energy East hasn't started and it's scheduled to run for over two years. We've got to be careful about not getting out in front of all the work that needs to be done," he said.

The National Energy Board review of Energy East was put on hold this fall after the three panellists hearing the bid stepped down.

Natural Resources Minister Jim Carr has said new panellists will be appointed as soon as possible.

Duboyce said TransCanada looks forward to the resumption of the regulatory process.

When it does resume, McKenna said the board needs to see that Energy East is different from the other pipelines and stands on its own merits.

"This one actually feeds a domestic Canadian market that's currently starved of domestic oil supply. We have 700,000 barrels a day, something like $17 billion of oil coming in from foreign countries to Eastern Canada. This would have the effect of reducing that dependency on foreign oil. It would also contribute to a better price for oil to Canadian refineries," he said in an interview from New York.

McKenna said it would also open new markets, getting Canadian oil to India and Europe as well as down into the Gulf Coast.