Families to spend up to $420 more on groceries, restaurants in 2017, report says 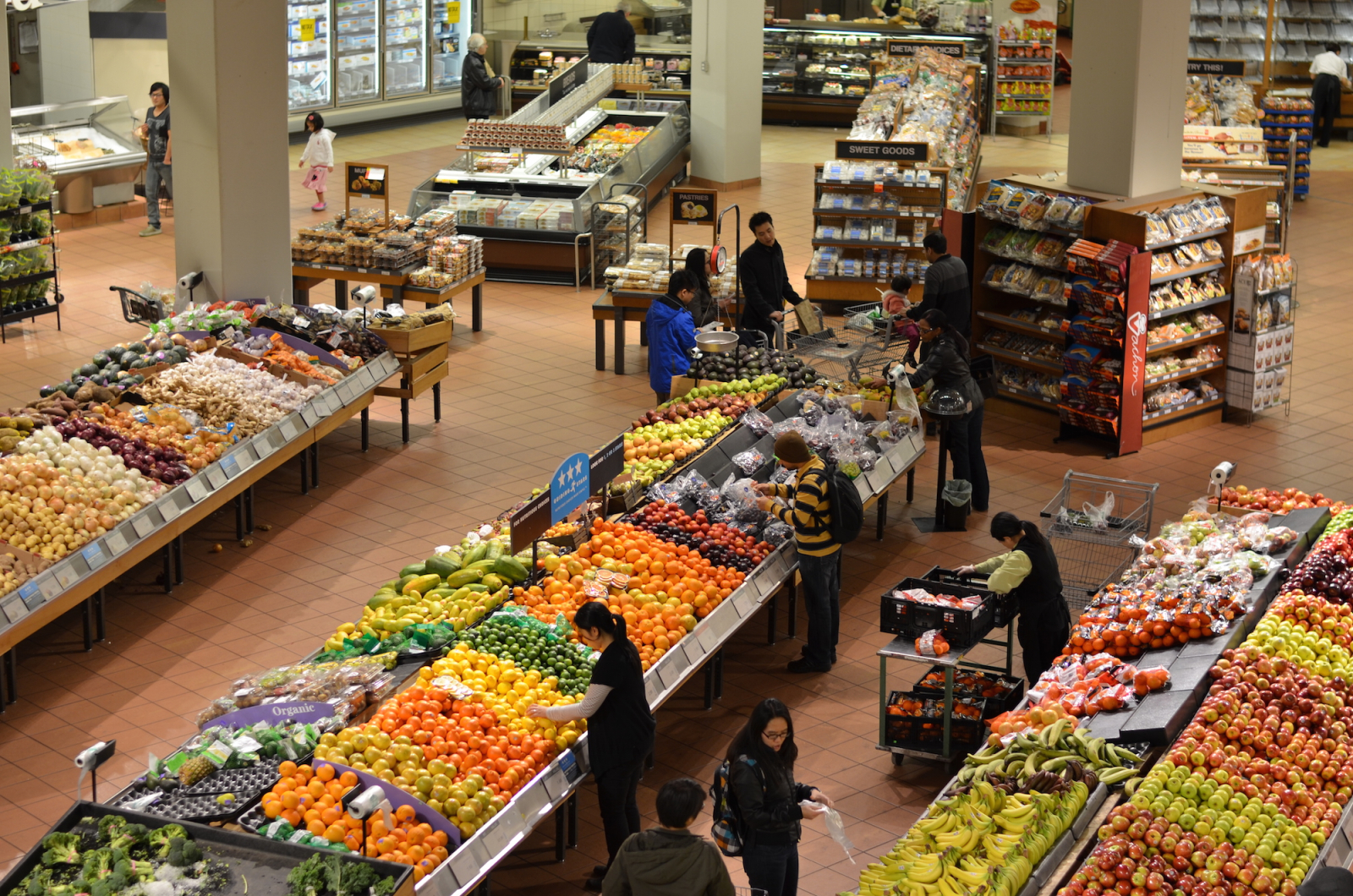 The typical Canadian family will spend up to $420 more on groceries and dining out next year, getting little relief from a recent drop in the cost of food, suggests a new report released Monday.

A study by researchers at Dalhousie University in Halifax estimates food inflation will increase in 2017, driven by a falling loonie and U.S. president-elect Donald Trump's first year in the White House.

Food prices overall are expected to rise between three and five per cent, with meat (especially chicken and pork), vegetables, fish and other seafood among those projected to jump by four to six per cent.

Fruit and nut prices are anticipated to go up between three and five per cent, while the costs of dairy, eggs, bakery goods and cereals are forecast to increase by up to two per cent. Restaurant costs will rise by two to four per cent, the report says.

The study says the sweet spot for food inflation is between one and two per cent, a rate it says is manageable for restaurateurs, grocery stores and consumers.

Sylvain Charlebois, the report's lead author, says he wouldn't be surprised if next year's food inflation surpassed four per cent.

Last year, Charlebois and the University of Guelph's Food Institute, which he was previously affiliated with, predicted food prices would rise this year between two and four per cent — or up to $345 for a family of two adults and two children. Based on data from January to October, the cost of food rose 2.5 per cent, the report says.

Charlebois expects the cost of food to remain fairly stable over the holidays and into the new year, before starting to edge up around April. The two biggest factors behind that will be the Canadian dollar and the incoming Trump administration, he says.

The researchers expect the loonie to drop, bringing up the price of many of Canada's imports, including produce and nuts.

Several Trump policies could drive up Canadian grocery bills for the next several years, according to the report. Trump, for example, could deport some of the estimated two million seasonal farm workers who are in the U.S. without legal permission, creating a production shortage and higher prices.

However, Charlebois doesn't anticipate a recurrence of the so-called cauliflower crisis from earlier this year, when the cost of the vegetable soared to around $10 per head. He says retailers have learned from that and may temporarily halt the import of food with rapidly rising prices.

"They will just move on and import something else."

Depending on where they live, Canadians will experience different levels of sticker shock at the grocery store and in restaurants, the report says.

Those living in Ontario and B.C. should prepare for above-average food inflation — around four to five per cent, says Charlebois.

The study says residents of Newfoundland and Labrador, New Brunswick, Quebec, Manitoba and Alberta should enjoy below-average price increases, while the remaining provinces and the Northwest Territories should expect average rises in food costs.