Bank of Canada keeps key rate at 0.5% amid stronger yet uncertain global economy 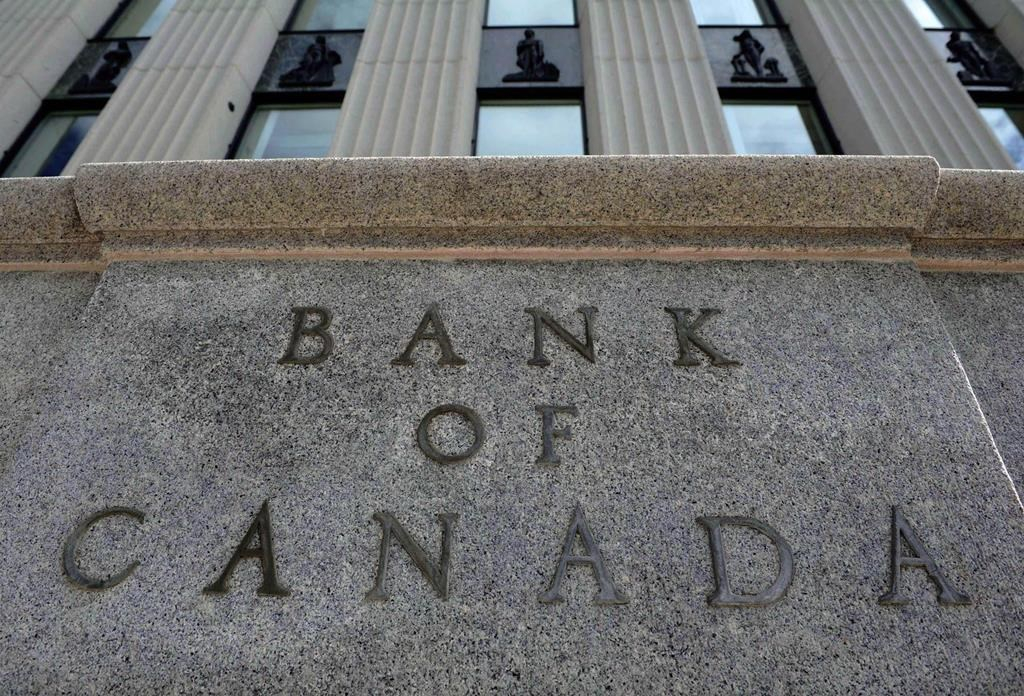 The Bank of Canada is holding its benchmark interest rate at 0.5 per cent as economic conditions move along largely in line with its expectations.

In making the scheduled announcement Wednesday, the central bank said while the global economy has strengthened, persistent international uncertainty has continued to have a negative effect on business confidence and investment among Canada's trading partners.

The bank said in a statement that Canada's growth performance had also been close to its expectations, including a strong rebound in the third quarter. It repeated its prediction that Canada would see "more-moderate growth" over the final three months of 2016.

However, it said Canadian inflation, which the bank carefully analyzes when making rate decisions, was slightly below what it had anticipated, in large part because of lower food prices.

In a closer analysis of economic conditions, the bank also made a point of highlighting recent steps taken by the federal government in an effort to help boost growth.

"Consumption growth was robust in the third quarter, supported by the new Canada Child Benefit, while the effects of federal infrastructure spending are not yet evident in the (gross domestic product) data," the bank said its brief, one-page statement.

The bank also said Canada saw gains in employment, but that considerable economic slack remained present when compared to the United States. It also predicted the recent tightening of financing rules for real estate would help slow the continued rise in Canadian household debt.

The decision to maintain the rate was widely anticipated by experts and came ahead of an announcement next week by the U.S. Federal Reserve, which is expected to raise its key interest rate.

Last week, Poloz addressed how the bank views the uncertainty following the U.S. election. He said it was too soon for the central bank to factor president-elect Donald Trump's election win into its decision making.

This was the bank's final rate announcement for 2016. Its next decision, which will be accompanied by fresh economic projections, is scheduled for Jan. 17.

In October, the Bank of Canada downgraded its growth outlook and governor Stephen Poloz said its governing council actively discussed cutting the key rate before deciding to keep it on hold.

Last week, a data release showed the Canadian economy had slightly exceeded expectations in the third quarter to grow at its fastest pace in more than two years.

That increase in real gross domestic product by 3.5 per cent marked a rebound from a second-quarter contraction.

Experts had long predicted the economy to bounce back from the second-quarter slump, which was largely due to oil-production shutdowns linked to May's Alberta wildfires and scheduled maintenance at oilsands facilities.