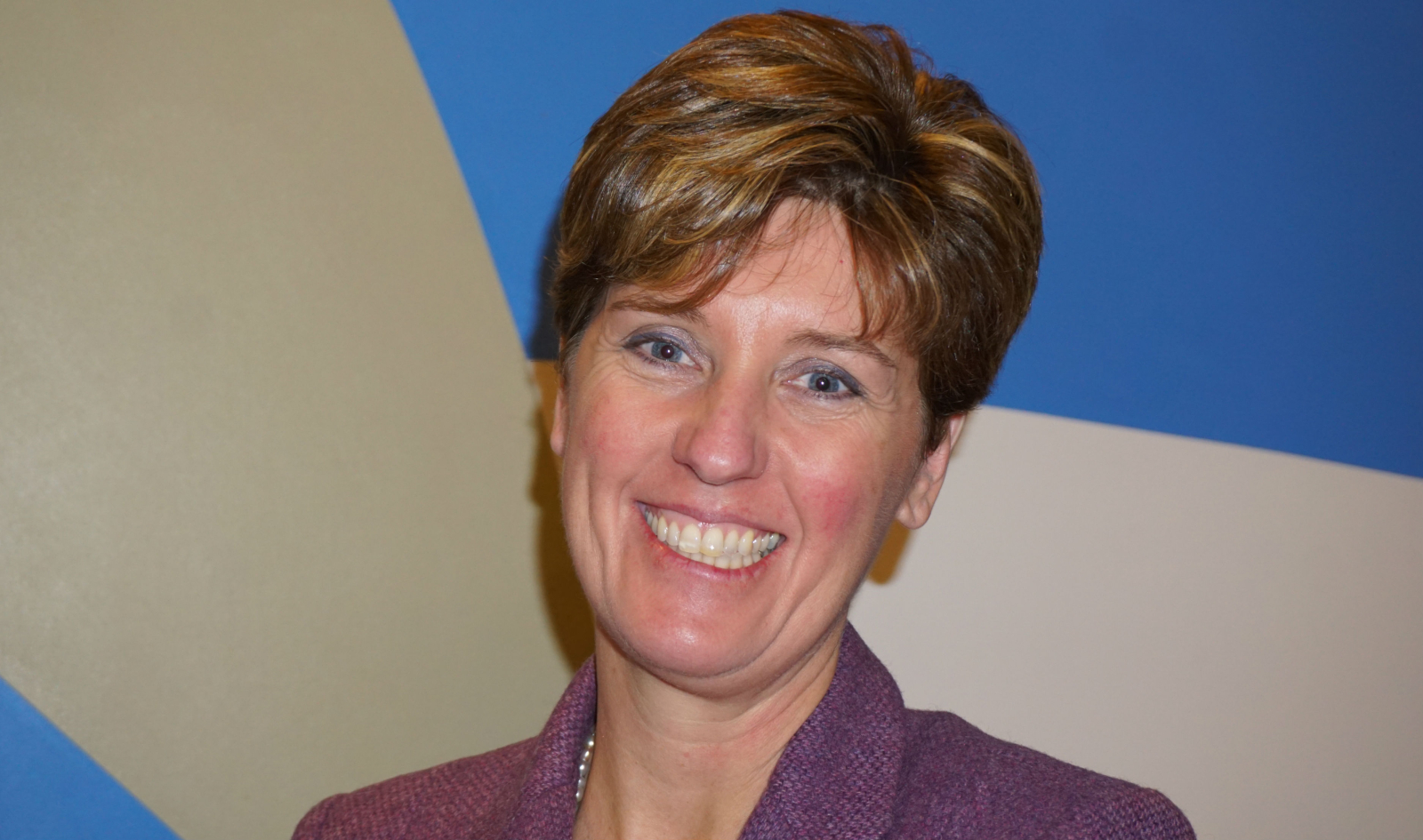 The federal government spent just over $4 million on outside coaching services for non-partisan public servants in the year since the Liberals came to power.

That includes money for media training by external consultants — even though government departments and agencies have dedicated spokespeople — and other coaching services meant to help bureaucrats develop leadership skills, resolve workplace conflicts, manage stress and even get ready for promotions to other jobs within government.

The details are contained in a response to an order paper question submitted by Conservative MP Jamie Schmale. The figures cover the period from Nov. 4, 2015 — when Prime Minister Justin Trudeau and his cabinet ministers were sworn in — to mid-October this year.

Departments say they hired external media consultants to help senior officials and subject matter experts learn how to communicate clearly with the public.

Ian McLeod, a spokesman for the Department of Justice, said in an email that the $54,127 spent on media coaching was about making good on a promise to "make subject matter experts more available to media."

McLeod said hiring external consultants to do the training meant the media relations staff within the department "could focus more directly on service delivery."

Mark Johnson, a spokesman for Environment and Climate Change Canada, said the department looks for outside help when the expertise they need — including media training, psychological services, professional coaching and support for skill development — is not available in-house.

"These sorts of training initiatives are not new," Johnson wrote in an email Tuesday. "Such measures are a long-standing practice and help to support employee development and wellness."

David Barnabe, a spokesman for Finance Canada, provided a breakdown of the department's personal and media coaching expenses over the past five years. It shows that this year's figures — $31,777 for personal coaching and $3,113 for media coaching — were comparable to or much lower than in previous years.

The response to the order paper questions shows that only about $193,000 — a fraction of the total — was spent on media, personal and other coaching services for ministers and their political aides. That included $6,165 in media coaching for International Development Minister Marie-Claude Bibeau.

"Media training is an important aspect as it helps to increase the ability of the Minister and her staff to inform Canadians of government policies, programs, services and initiatives," departmental spokeswoman Jessica Seguin wrote in an email.

The Liberals were not the only partisan types to benefit from coaching services.

Nearly $118,000 went to the erstwhile aides of three former Conservative cabinet ministers to help them transition to new careers after they lost their jobs when the previous government was voted out of office. That includes $74,315 to those who worked for Chris Alexander, the former immigration minister who is now a candidate in the Conservative leadership race.

Another $21,478 went to former aides of his leadership rival, Conservative MP Steven Blaney, the former public safety minister. The remaining $22,124 went to the staffers of Peter MacKay, who was justice minister.

The Treasury Board policy that governs ministers' offices allows a cabinet minister who is either on the way out of government or changing portfolios to sign off on up to $5,000 to cover the cost of "professional outplacement services" — such as learning how to put together a resume and prepare for an interview — for a political staffer whose employment is finished.

The documents did not show whether any other former Conservative cabinet ministers authorized the fees before the time period covered by the order paper question.

A breakdown of promised Liberal spending on green infrastructure, technology