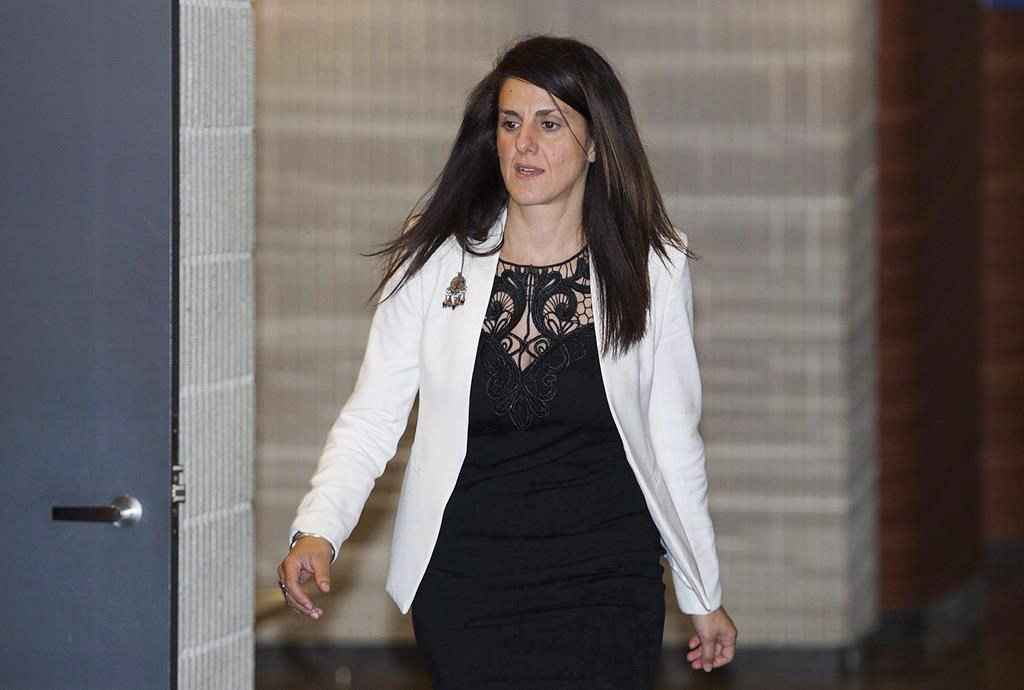 A well-known Quebec feminist and secular author has been found not guilty of slandering a Muslim school.

In a decision released Tuesday, Superior Court Justice Carole Hallée said the school did not prove Djemila Benhabib wanted to damage its reputation.

Benhabib said during a radio interview in 2012 there was little difference between the Muslim Schools of Montreal and terrorist training camps in Afghanistan and Pakistan.

She said she was concerned by the selection of Qur’anic verses published on the school's website and the fact the institution forced young girls to wear the hijab.

The Muslim Schools of Montreal was seeking $95,000 in damages and argued Benhabib's comments greatly tarnished its reputation.

Hallée says Benhabib did not commit any crime by accepting a radio interview and discussing one of the subjects to which she has dedicated her professional life.