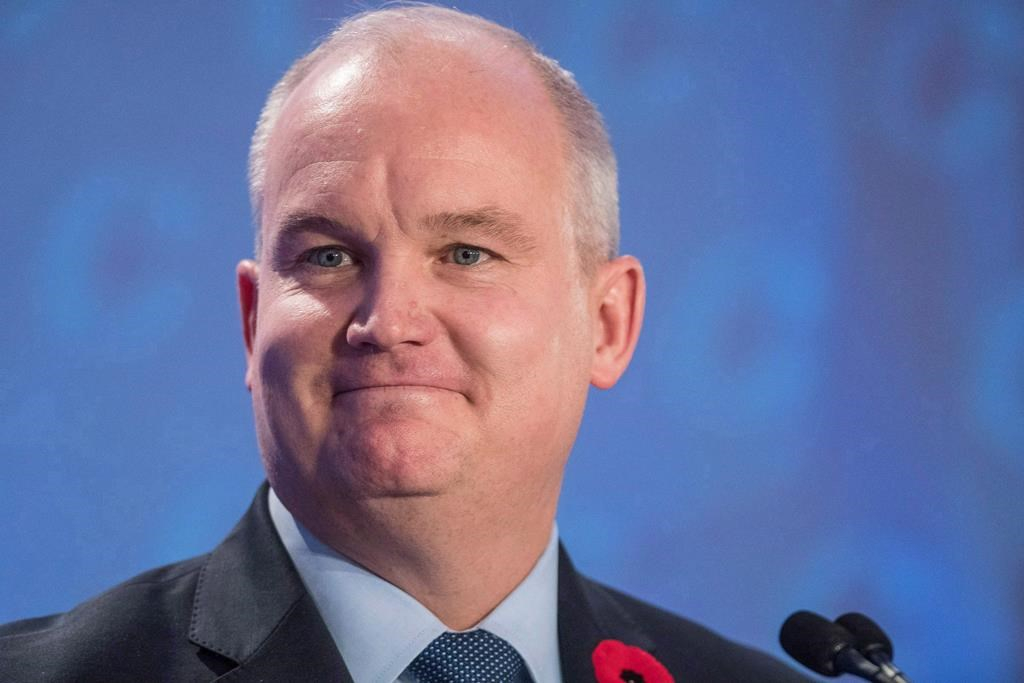 A candidate for the federal Conservative leadership wants to give new graduates a tax break out of school.

The promise from Erin O'Toole is the first tax policy he has proposed in the campaign, and targets young voters who were critical to the Liberals' electoral success in 2015.

Higher-than-average unemployment rates for students and young workers — along with comments the country's finance minister Bill Morneau made about "job churn" becoming commonplace for Canadians entering the workforce — has stirred unrest among student groups.

O'Toole is vowing that if he becomes prime minister, he would give new graduates an extra $100,000 in tax breaks over their first three years out of school. The expansion of the basic personal tax exemption would be available to Canadians under age 30 who successfully complete an accredited apprenticeship, college diploma, or university degree.

Students who graduate as engineers, coders or in the skilled trades would see a more lucrative tax exemption: $200,000 over their first five years out of school. O'Toole says the hope is that the exemption acts as an incentive for those skilled workers to stay in Canada rather than taking up jobs in, say, California.

The candidate is also promising to review acute skills shortages every five years to ensure the tax exemption continues to target occupations in need. In a statement, he says the country needs this new generation of workers to succeed so that the economy can grow and fund the social programs Canadians rely upon.

Trudeau set to meet with students, activists on second day in Cuba

Another example of a rich guy

Another example of a rich guy totally out of touch with the real world. Every kid I know who has graduated in the last 10 years hasn't earned $100,000 over 3 years, let alone paid that much in taxes! I guess they would get a total refund, which would be nice, but only a very privileged few would ever use the whole amount.

Free, or lowered tuition, would be far more valuable since it presents a barrier to higher education.