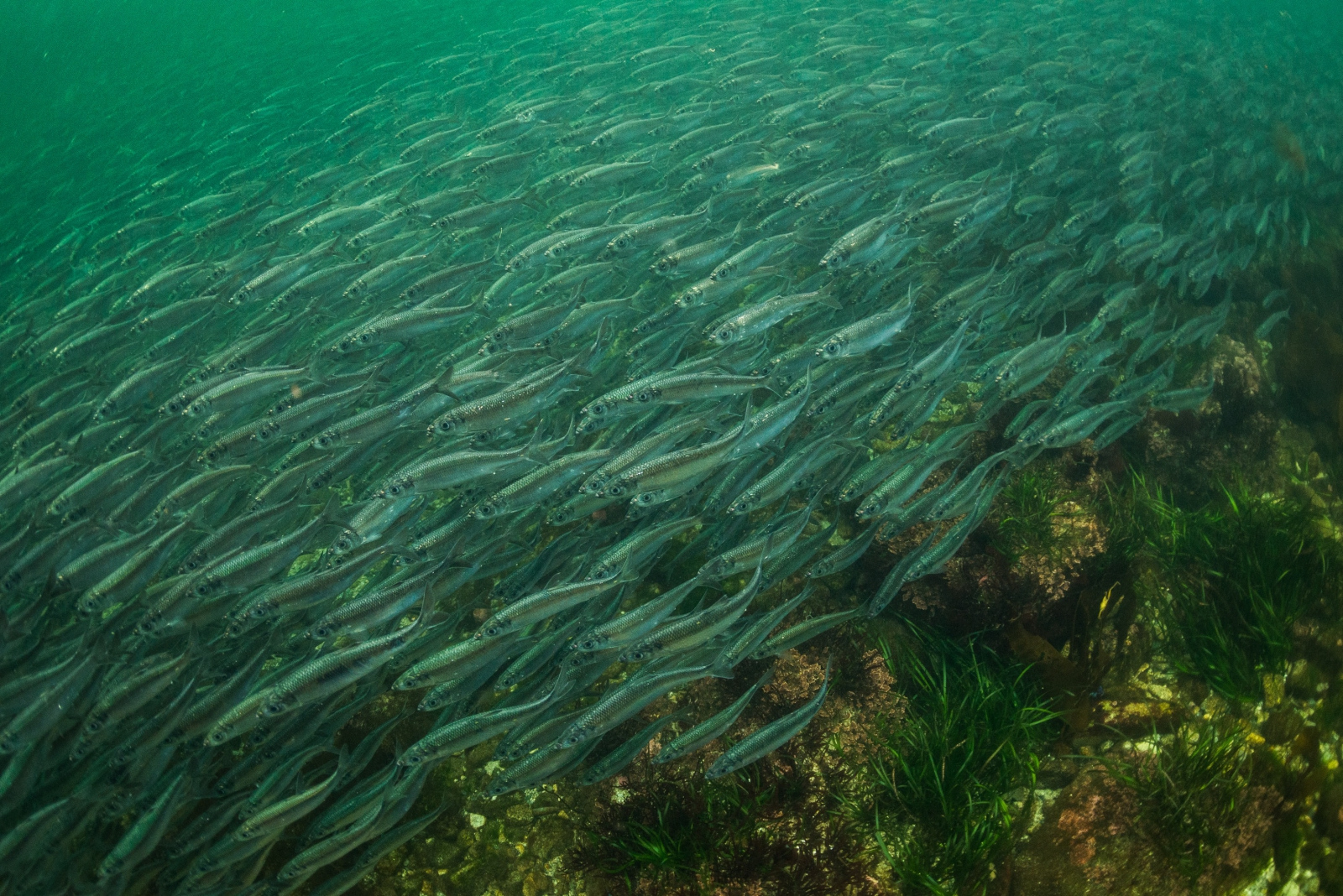 A school of herring on the B.C. central coast. Photo by Tavish Campbell.
Previous story
Next story

Scientists remain baffled by what has caused tens of thousands of dead herring to wash ashore along Nova Scotia’s west coast, but a federal spokesman says they haven’t given up on solving the mystery.

The first sightings were reported late last month along the eastern edge of St. Marys Bay, and more dead fish were reported on beaches in the Annapolis Basin and farther west, near Pubnico, N.S.

Fisheries and Oceans spokesman David Whorley says a battery of tests have so far turned up nothing in terms of a plausible explanation.

However, he stressed that several possible causes have been ruled out, including the fact that no infections or infectious agents have been detected.

As well, Whorley says examinations of the small, silvery fish have failed to find any obvious signs of damage, and tissue samples appear to be clear of any type of virus or harmful bacteria.

Still, Whorley said more testing is on the agenda.

The Canadian Food Inspection Agency, for example, is looking for toxins caused by algae, and for the possible presence of domoic acid — a toxin sometimes found in shellfish.