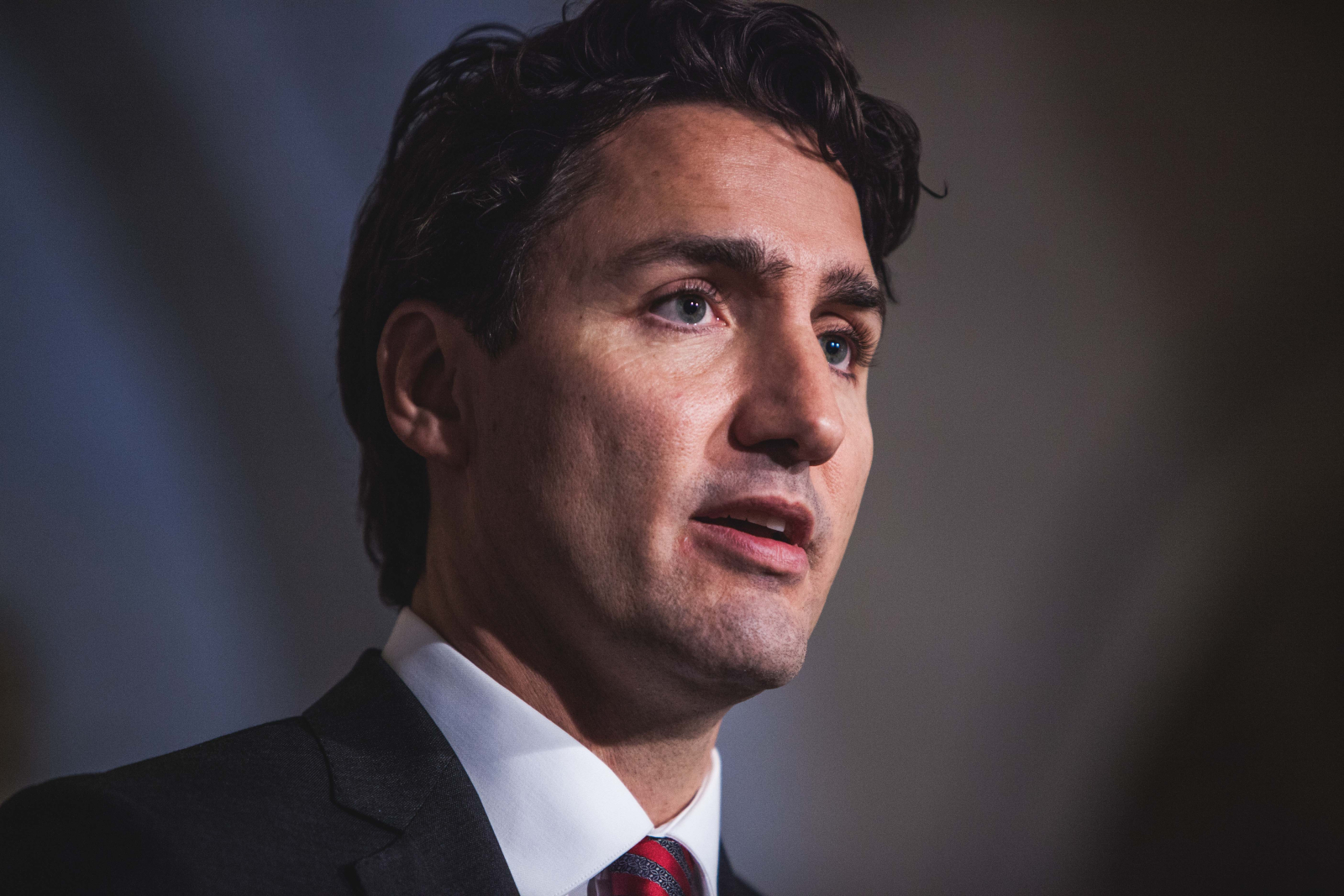 Prime Minister Justin Trudeau told reporters in Ottawa on Dec. 15, 2016 that he has no problem meeting with the federal ethics commissioner. Photo by Alex Tétreault
Previous story
Next story

Prime Minister Justin Trudeau says he has no problem with answering questions from ethics commissioner Mary Dawson about his party's controversial fundraising tactics.

Trudeau has been under fire in the Commons for weeks over a series of private, $1,500-a-ticket Liberal party fundraisers with well-heeled donors.

The Globe and Mail says Dawson has agreed to question Trudeau on the issue to determine whether a more comprehensive investigation is warranted.

Trudeau has been pilloried by the opposition because of a list of rules he handed out to his cabinet on taking office, warning ministers away from offering preferential access or even creating the perception of such access for party donors.

He says he wants to retain public confidence and maintain high ethical standards.

"We will always work with the ethics commissioner and anyone else who has questions of this government," Trudeau told a news conference Thursday.

"I look forward to making sure we provide answers to anyone who is asking us questions about particular aspects of this government's functioning, as is responsible for our various commissioners and officials to do."

He said part of his government's commitment is to respect rules and laws.

"That is something we have consistently done and will consistently do," he said. "We have very strict rules on fundraising at the federal level and no one is suggesting we are not following those rules."