The big interview Alan Thicke did before he died 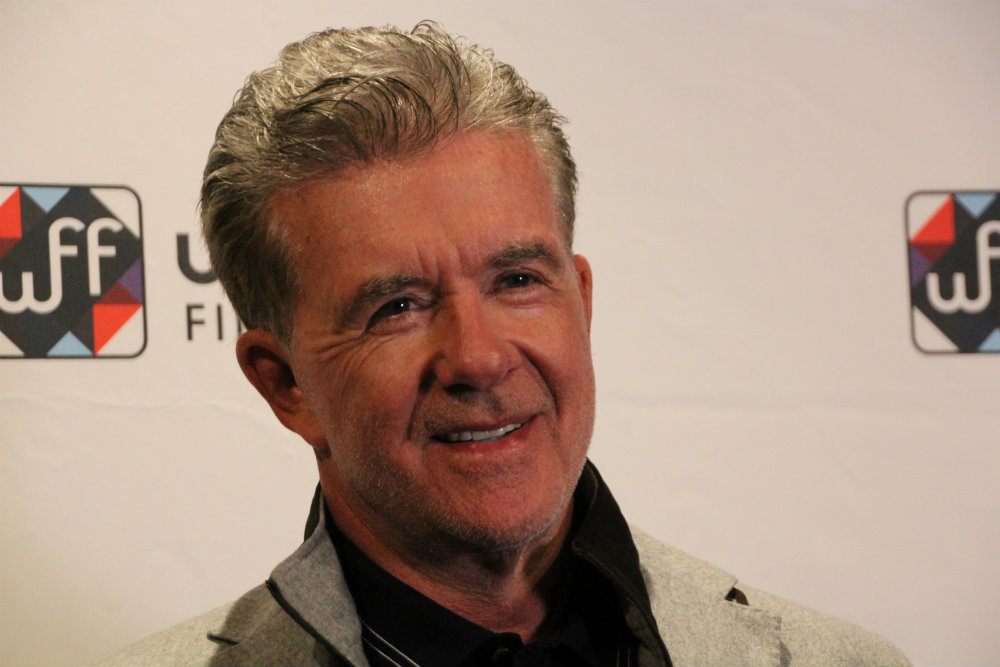 The funniest line I heard at the 2016 Whistler Film Festival was when Alan Thicke took the stage at the Maury Young Arts Centre to accept his “Canadian Icon” award. He looked out at the sparsely populated theatre and deadpanned, "I have more ex-wives than this." Then, making it clear he was okay with that, he smiled at the small crowd and proceeded to be beyond gracious to host Jim Gordon and his other hosts from WFF2016.

I was sitting in the front row and, just as the lights went down, decided to click 'record' on my iPhone so I could share his interview with a couple of friends who were fans of Thicke’s. During the retrospective of his epic career, I was shocked to realize I was a fan myself. Thicke was best known for the starring role as the dad in an ‘80s sitcom I never watched, Growing Pains. He was the real life dad of a pop star I’ve never listened to, Robin Thicke, and host of a talk show almost no one watched, Thicke of the Night. I also had no clue that his career included producing Fernwood2Night which he had showrun for creator, Norman Lear.

As soon as I heard Thicke’s connection to Fernwood I knew I had to tell him that his show featured my all-time favourite comedy sketch. Some people are suckers for Dead Parrots or Belushi in a samurai suit. My all-time fave comedy sketch featured Martin Mull and Fred Willard interviewing a scientist who had proven that polyester causes cancer and introduced the audience to his test subjects, lab rats in leisure suits. A few minutes later, Thicke started talking about writing that sketch.

After his hour-long talk, I went backstage to tell Thicke that his writing inspired me.

He seemed genuinely startled, and pleased. He thanked me and then left to do an interview before calling it a night.

Thicke looked happy and healthy. Apparently, his heart wasn’t. Thicke suffered a massive coronary while playing hockey with his youngest son in LA and died on December 13, less than two weeks after receiving his Whistler honours.

I thought someone must have filmed the whole interview. Apparently no one did.

Jim Gordon did a fantastic job leading Thicke to recap his fascinating life and career. I hope you enjoy listening to this interview as much as I did.