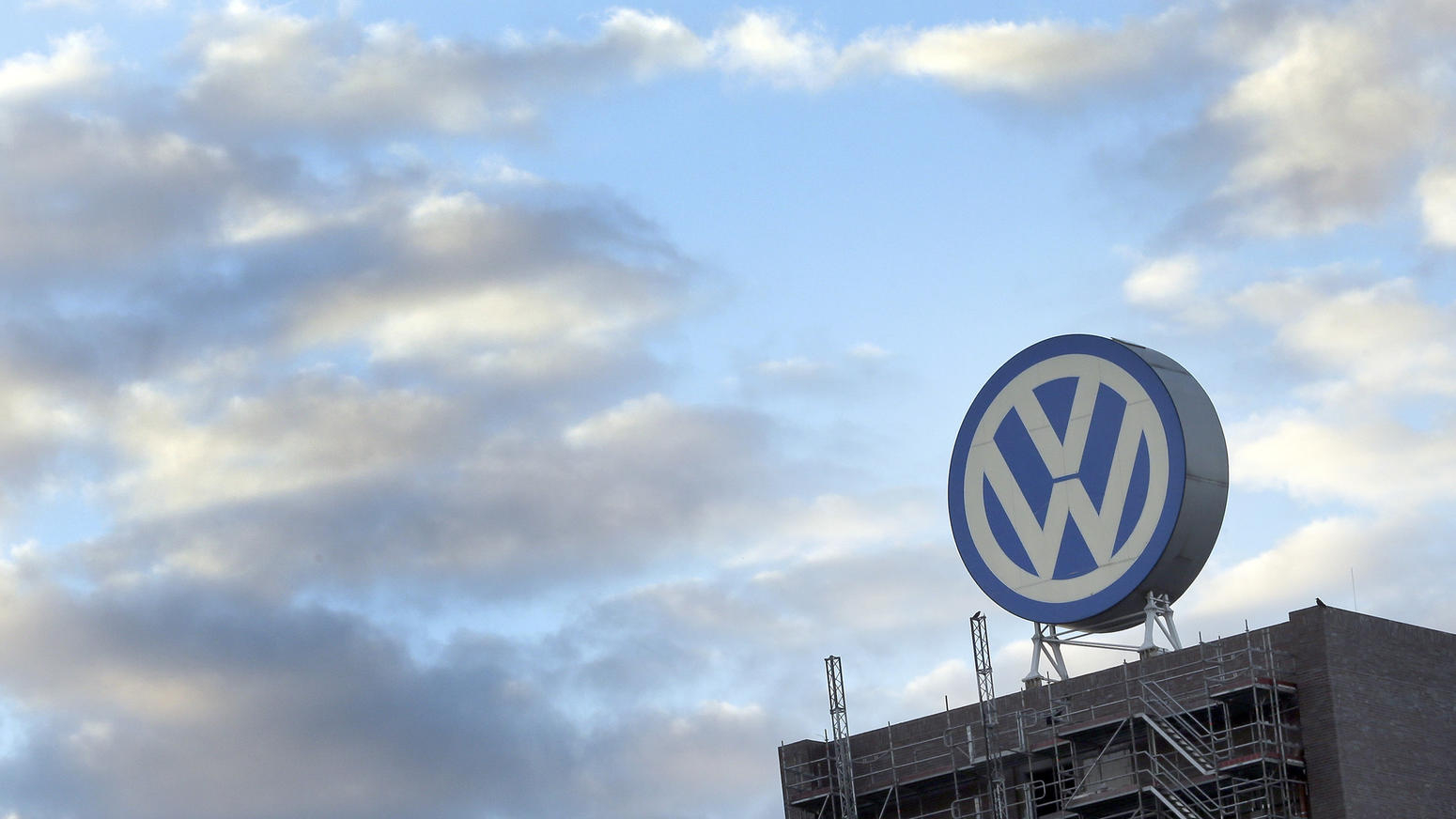 Volkswagen has proposed to pay out $2.1 billion for more than 100,000 cars sold across Canada. Photo by The Associated Press
Previous story
Next story

Volkswagen has reached a tentative settlement for compensating Canadian owners of VW-made diesel vehicles caught in a global scandal over rigged emissions data.

The proposed agreement, covering about 105,000 vehicles across the country, could cost Volkswagen $2.1 billion if accepted by courts in Ontario and Quebec.

"Volkswagen's primary goal has always been to ensure our Canadian customers are treated fairly, and we believe that this proposed resolution achieves this aim," said Maria Stenstroem, Volkswagen Group Canada's president and chief executive.

According to the federal competition watchdog, it would be one of the largest consumer settlements in Canadian history.

The Competition Bureau said Volkswagen and its affiliate Audi Canada have also agreed to pay an additional $15 million for false or misleading marketing claims used to promote certain vehicles with 2.0-litre diesel engines.

The Canadian settlement doesn't include vehicles with 3.0-litre diesel engines.

The proposed settlement — which covers certain models of Jetta, Golf, Passat and Beetle vehicles from VW and the Audi A3 — is separate from a deal between the German auto company and U.S. regulators.

The Canadian suit had alleged owners suffered from a decline in the resale value of their VW-made vehicles since the scandal came to light in September 2015.

"Our clients were clearly looking for finality and choices, and we hope that through this agreement we have provided both," said Charles Wright, one of the lawyers leading the national class action case certified in Ontario.

The agreed-upon payments to owners would range from $5,100 to $7,000 for Volkswagen vehicles, depending on the model year. The range for Audi vehicles is $5,200 to $8,000 per vehicle. Smaller amounts will be paid to eligible non-owners, including those who leased the vehicles.

Eligible owners will have the option of selling back, trading in or repairing vehicles covered by the settlement. There's also an opt-out provision for eligible owners who don't want to take the deal.

People with an active lease on an eligible vehicle can choose an early termination to the lease or the eligible payment for non-owners. There are also non-owner provisions for people whose lease has ended, eligible sellers and eligible purchasers.

VW Canada stopped selling the diesel models about the same time its German parent acknowledged that the vehicles had been designed to adjust diesel emissions during testing to provide better results than under normal operations..

The Canadian suit has been handled by a consortium of law firms before a Ontario Superior Court judge in Toronto.

In the United States, a settlement agreement for U.S. consumers was approved on Oct. 25 by district court judge Charles Breyer in San Francisco.

Breyer had set Monday as a deadline for U.S. regulators and lawyers for car owners to provide an update on diesel vehicles that weren't covered under the earlier settlement.