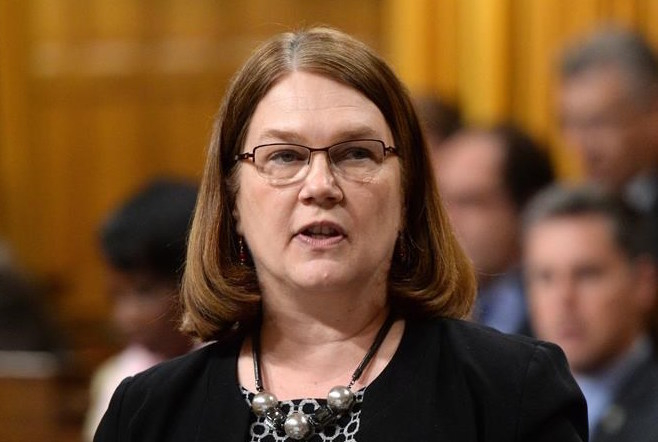 Even as the federal government pressures provinces and territories to take up its offer of billions to improve mental health services for Canadians, an internal memo suggests it's failing in its own responsibility to provide adequate care for mentally ill children in First Nations communities.

In extreme cases, the memo says, desperate parents are giving up their children to child welfare agencies as the only way to ensure their kids get treatment for mental illnesses.

The memo, prepared for Health Minister Jane Philpott early this year, was uncovered through an access-to-information request from New Democrat MP Charlie Angus. Compared to provincially funded services, the memo says, some First Nations and Inuit Health Branch services are "less accessible and/or not funded to similar levels."

Where mental health services are available, "they are provided by paraprofessionals or generalists, even though in geographically similar off-reserve (locations), they would be provided by a professional with specialized training," the memo says.

Further, it says funding for the First Nations and Inuit Home and Community Care program does not have a built-in escalator to keep pace with inflation, requiring annual internal reallocation of at least $20 million.

"This funding shortfall contributes to consistent failure to meet basic needs, erosion of other important programming and, in many cases, leads to extended hospital stays, relocation, social isolation, limited opportunities and caregiver hardships."

Children and families on reserve who are referred to provincial programs for specialized services often face lengthy travel and "long wait times that are not trauma informed or culturally safe," the memo says.

"In extreme situations, some families living on reserve have turned to child welfare agencies to gain access to assessment and interventions required for a child with complex care needs."

While efforts have been made to improve services on reserve, the memo says "some sizable gaps remain and are unlikely to be addressed without a co-ordinated response that is aligned with the needs of families and supported by additional funding."

Angus said the federal government is "lecturing" provincial and territorial governments about the need to improve mental health services "when they're not even addressing the communities and families within their own jurisdiction and they don't seem to have any plan to improve health outcomes for them."

Angus is particularly irked by the federal contention that targeted funding offered to the provinces — and rejected Monday by provincial and territorial governments — would have been sufficient to provide all Canadians under age 25 with the mental health services they need.

On Monday, the Trudeau government offered the increase in annual health transfer payments to provincial and territorial governments at a rate of 3.5 per cent each year. It also offered an additional $11.5 billion over 10 years in targeted funding, primarily for home care and mental health.

The offer was unanimously rejected but New Brunswick broke ranks Thursday and signed onto a bilateral deal with the federal government. Federal officials say four or five other provinces are interested in negotiating their own bilateral agreements.