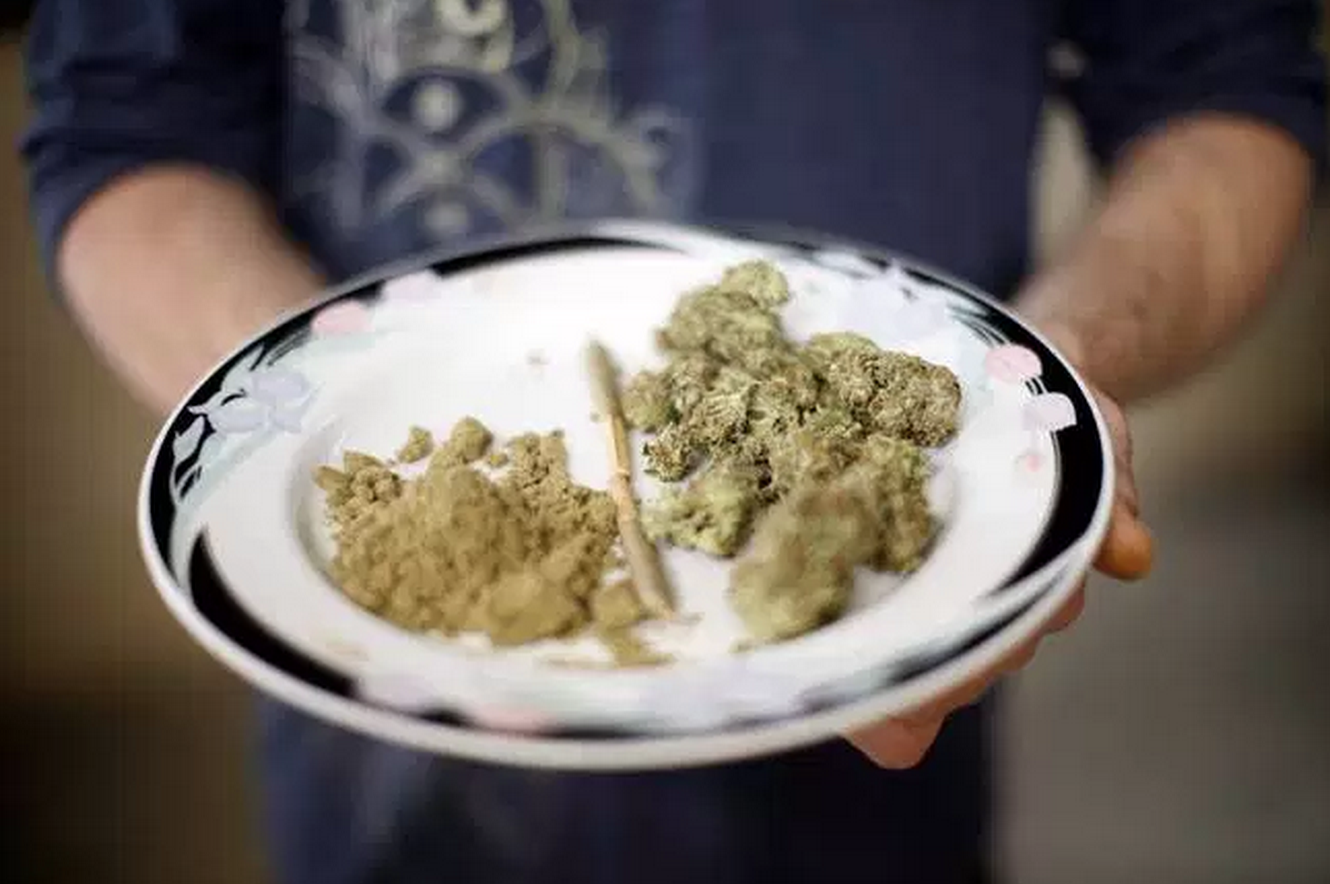 Almost three-quarters of veterans using medical marijuana will feel the impact this spring when the federal government imposes a new limit on the amount of weed for which it will pay.

A new report says 74 per cent of veterans whose medical pot is covered by the government consume more than three grams per day — which will put them over the three-gram daily maximum the government is poised to impose starting in May.

The report says one in three uses 10 grams — the current maximum daily allotment.

The figures are contained in an internal Veterans Affairs Canada audit that raises broad questions about the use of pot by veterans, including claims that it reduces the use of painkillers and other addictive drugs.

The government has pointed to skyrocketing costs and a lack of scientific evidence about the drug's medical benefits in defending its decision to scale back the amount it will cover, which the audit suggests will affect hundreds of veterans.

But critics have questioned how the government decided on three grams per day and they've raised concerns about the impact on veterans who require more than three grams to deal with physical or mental injuries.

Veterans Affairs has paid for medical marijuana for veterans since 2008, following a court decision requiring reasonable access when authorized by a health-care practitioner.

The number of clients - and the associated cost - has exploded since 2014, when regulatory changes at Health Canada and a new Veterans Affairs policy allowed up to 10 grams per veteran per day.

According to the audit, more than 1,700 injured ex-soldiers were being reimbursed for medical marijuana as of the end of last March. Just 26 per cent were getting three grams or less each day.

The auditors did not say why such large amounts of marijuana were being authorized, but they did find that hundreds of veterans had started with between eight and 10 grams per day right off the bat.

Interviews with frontline staff, meanwhile, found veterans taking one to two grams per day, "at appropriate times, are managing well."

The question of how much medical marijuana is enough has been hotly debated since November, when Veterans Affairs Minister Kent Hehr said he was scaling back the maximum limit.

The move came amid revelations that the cost of medical marijuana for vets had grown from $408,000 in 2013-14 to more than $20 million last year, and after auditor general Michael Ferguson flagged the program as being out of control.

Hehr's spokeswoman defended the change Tuesday, saying in an email that the three-gram allotment was established after wide consultations and a review of existing research.

"We developed a policy that balances the anecdotal experience of the beneficiary and the medical community's opinion on the risks of use of cannabis for yet unscientifically proven treatment regimes," Sarah McMaster said.

"This policy has the health and well-being of veterans and their families at its heart."

Anyone requiring more than three grams can submit an application to the department along with a note from a medical specialist.

Still, Conservative veterans affairs critic John Brassard said the audit shows just how far-reaching the new policy will be on those veterans who use medical pot, and why more research is needed before reducing the maximum allotment.

"The change to this policy has potentially serious implications," he said. "It can't be a one-size-fits-all approach."

NDP veterans affairs critic Irene Mathyssen said she has heard personally from veterans and their families, who have seen the benefits of medical marijuana and worry about the new policy.

"It should be on a case-by-case basis," she said.

Part of the challenge has been the widespread anecdotal evidence from veterans about the benefits of medical weed versus the lack of scientific proof, particularly when it comes to mental injuries like PTSD.

Yet the report does appear to undercut one of the main arguments put forward by those pushing for access to medical marijuana, namely that it reduces the use of painkillers and other drugs among veterans.

The auditors found a negligible change in the use of prescription drugs, including narcotics and opiates, by injured ex-soldiers who started receiving medical marijuana.

The report also found that more than 200 veterans had received authorization for medical marijuana from a doctor or nurse who was outside their home province.

One possible explanation was that the veteran worked in a different province than they lived, the report said, though it was also possible their regular doctor would not approve them getting pot.