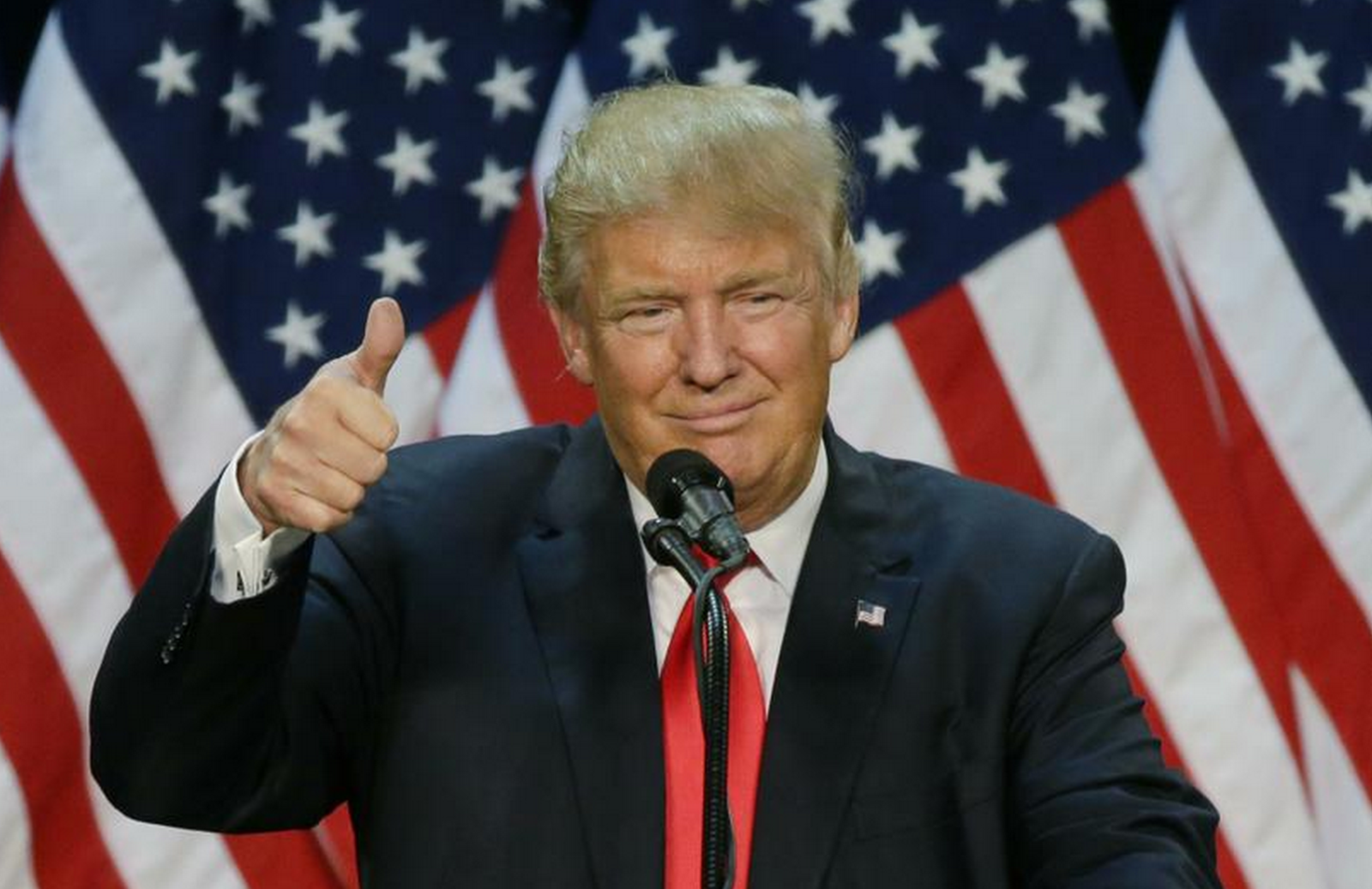 U.S. President-elect Donald Trump will be sworn into office during an inauguration ceremony on Fri. Jan. 20, 2017. File photo by Associated Press
Previous story
Next story

As the Canadian government prepares its quadrennial U.S. presidential inauguration bash at its embassy on Pennsylvania Avenue, this year's menu plans include poutine, salmon, beef, tourtiere — and a reduced bill for taxpayers.

The government hopes to have companies foot the full cost for this year's festivities, unlike in 2013, when sponsors covered three-quarters of the cost and taxpayers paid the remaining $44,096, according to documents obtained by The Canadian Press through the Access to Information Act.

Canada's event usually draws a strong turnout given the prime location as the only foreign embassy in the area, near the National Mall and right along the parade route. On Friday, Donald Trump will take the oath of office at the U.S. Capitol to become the 45th president, then pass the embassy and its string of Canadian flags en route to the White House.

Few Canadians appear inclined to celebrate this year's event, if polls are to be believed. A mere 18 per cent told an Angus Reid survey in November that they were somewhat or very pleased with Trump's win. So did the government have any second thoughts about hosting a party this year?

Not for a moment, said David MacNaughton, Canada's ambassador to the U.S.

"We'd be crazy not to use the assets we have here — of being the only embassy between the Capitol and the White House," MacNaughton said in an interview. "It is a fantastic asset for the people of Canada. We would be nuts not to use it to continue to build our contacts and our relationships with the government in the United States, at all levels ... regardless of who the president of the United States is."

Members of Congress and some governors are likely to drop by, he added. Trump adviser Newt Gingrich has made an appearance in the past.

"For those who would criticize, I can't imagine what the reaction would be if we said, 'Oh, we're actually not going to use this asset that the people of Canada have paid for, to help promote Canada,'" MacNaughton said. "That would be pretty dumb, frankly."

The embassy team has been seeking out U.S. allies at all levels of government, and in different industries, for potentially difficult conversations this year surrounding the North American Free Trade Agreement and Buy American infrastructure restrictions.

The Canadian-hosted event has occurred for every inauguration since 1993. The embassy expects 1,800 people to attend this year's bash, which will include a tailgate party and parade-viewing from the embassy's outdoor courtyard.

Some of the more prominent guests will be invited up to the ambassador's suite atop the building. Earlier this year, visitors to the embassy's White House Correspondents' Dinner party included Reince Priebus — chairman of the Republican party at the time, and soon to be the White House chief of staff.

An embassy spokeswoman suggested Friday's cost to taxpayers would be lower than for Barack Obama's last inauguration. The federal documents obtained by CP suggest the final tally came in at $186,174, with corporate sponsors footing $142,078 of the bill.

"Our expectation is that the events (this time)... will be fully covered by our corporate partners," said spokeswoman Christine Constantin.

Another difference from the Obama inaugurations is the level of enthusiasm in Washington.

Inauguration tickets are still being offered online. Several musicians have pulled out of the event. The latest cancellation came Monday from Bruce Springsteen — not from the musician himself, who'd refused to play for Trump, but from a cover band that also withdrew.

Numerous hotel rooms are still available in Washington. Trump's even less popular here than he is in Canada. In the U.S. capital, the incoming president received four per cent of the vote — the worst result for any major party nominee in the district, ever.

'"Our expectation is that the

'"Our expectation is that the events (this time)... will be fully covered by our corporate partners," said spokeswoman Christine Constantin.'

When Canadian state functions are bought and paid for by the corporations, which are then called "partners" by high state officials, we know that Canada is a corporate state. Corporation CEOs, in partnership with the establishment political class, rule the state now.