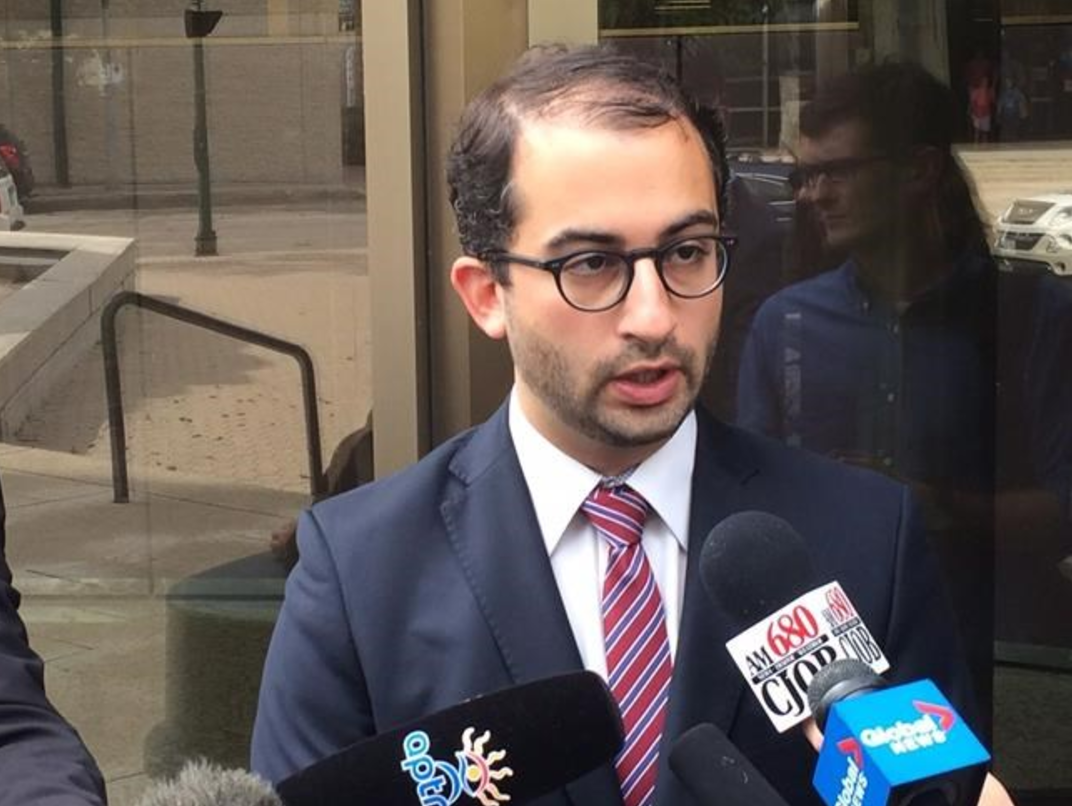 Corey Shefman, lawyer for the Aroland and Ginoogaming First Nations, says TransCanada should have consulted indigenous communities before building, and repairing pipelines on their land. File photo by Canadian Press
Previous story

Two northern Ontario First Nations have abandoned a request for an emergency injunction to stop work on a TransCanada pipeline on their land, but plan to launch a broader legal challenge.

The Aroland and Ginoogaming First Nations filed an application in early January to stop work scheduled for the end of the month on a TransCanada pipeline that crosses about 30 kilometres of their land, northeast of Thunder Bay, Ont.. At the time, they argued that TransCanada had a duty to consult them before starting any work on pipelines on their territory, including regular maintenance.

"Rather than dealing with extraneous procedural steps which are required when you're arguing about an injunction, we'll be able to focus on the important legal and constitutional issues,” he explained.

The federal government and the National Energy Board were also named in the First Nations' court challenge, which sought up to $60 million in damages to address what the two communities said was a lack of consultation when two TransCanada pipelines were first built on their land in 1958 and 1995.

“This is a systemic issue. It extends beyond these digs and it extends beyond these First Nations,” Shefman said. “We've started to realize that it simply isn't acceptable for these big pipeline companies to rely on their historical approvals, which all took place without any sort of environmental or indigenous consultation or accommodations."

With the abandonment of the court challenge, TransCanada now plans to start maintenance work in late January, which will include digging to check whether the pipeline needs repair, company spokesperson Shawn Howard said in an email.

In the application for an injunction, lawyers for the First Nations said they were also concerned the work was related to TransCanada's Energy East project, which has not yet received National Energy Board approval. The company replied that the work has nothing to do with the Energy East project and would involve two separate pipelines.