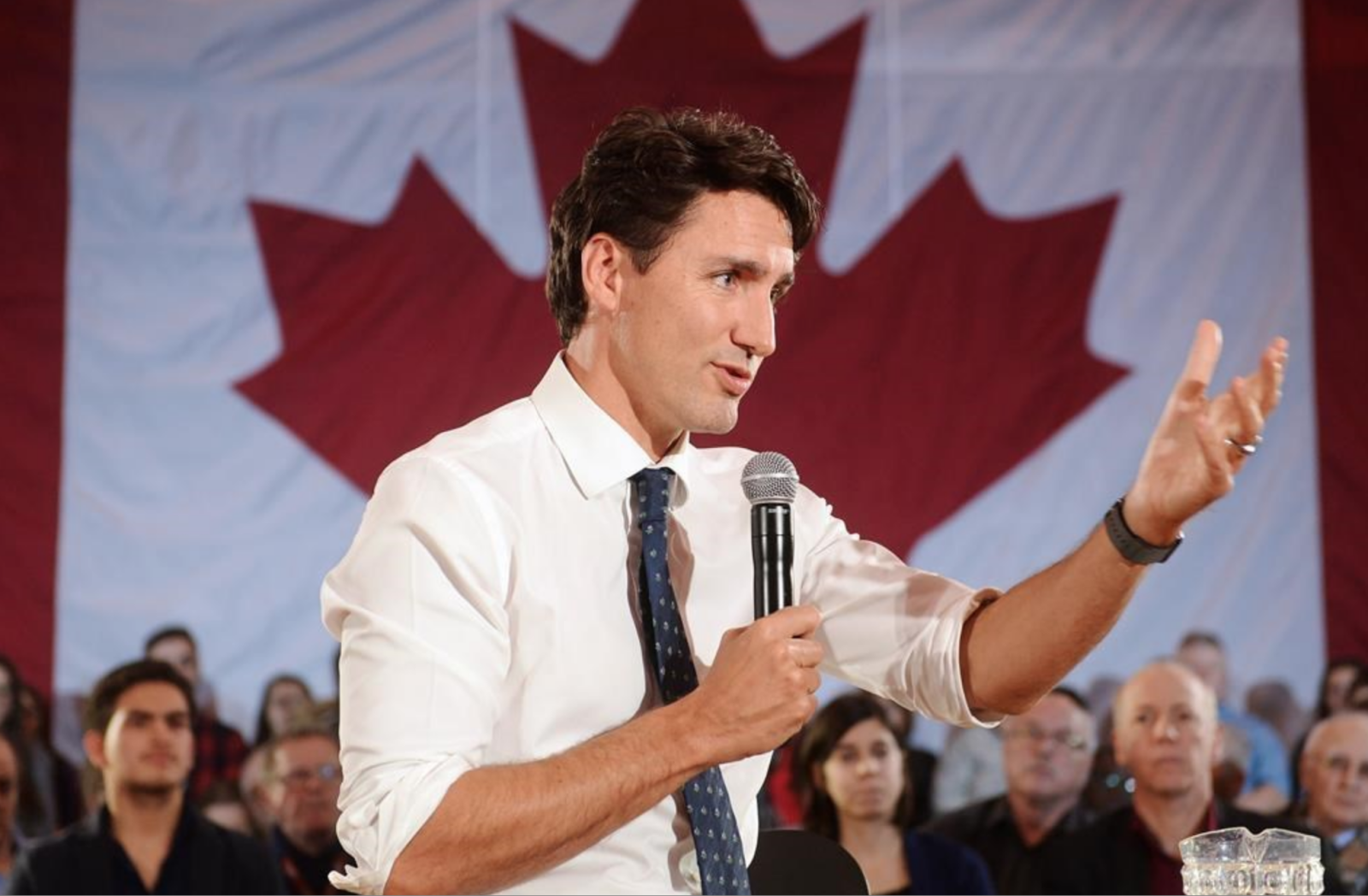 The Office of the Commissioner of Official Languages has received 14 complaints related to Prime Minister Justin Trudeau’s choice of English or French when answering questions at recent town hall meetings.

Spokesman Nelson Kalil said Thursday that 11 complaints stem from an event on Tuesday in Sherbrooke, Que., where Trudeau angered some anglophones by insisting on answering English questions in French. The others are related to a previous town hall gathering in Peterborough, Ont., where Trudeau responded in English to a French question.

On Wednesday he said that on reflection he maybe should have answered partly in English and partly in French at the Sherbrooke event. Kalil said it could take three to six months for the office to investigate the complaints.

Because the office cannot investigate individuals, the probe will focus on whether the Privy Council Office violated the Official Languages Act in its role of supporting the prime minister.

The controversy erupted when Trudeau answered English questions in French on Tuesday night — including one about how English speakers could get help to gain access to mental health services.

"Thank you for using our country’s two official languages, but since we’re in Quebec I’ll respond in French," Trudeau replied.

His unilingual performance drew an angry response from groups that represent Quebec anglophones, with some calling on the prime minister to apologize for showing what they called disrespect toward the English speakers in the audience.

At first, Trudeau defended his stance when grilled about it at a news conference Wednesday as he mentioned the Peterborough example. But Trudeau changed his tune a few minutes later when a reporter revisited the topic.

Asked whether the English−speaking people in the audience Tuesday night did not deserve to understand him, he replied: "I understand how important it is in these public meetings to be able to answer questions about people’s concerns."

"So, yes, I maybe could have answered partly in English and partly in French and, on reflection, it would have been a good thing to do," he said.

Quebec Premier Philippe Couillard was asked about the brouhaha Thursday as he attended the Davos economic summit in Switzerland.

"It’s true we speak French in Quebec, it’s our common language," Couillard said. "When English−speaking Quebecers address me, I answer them in their language and I will continue to do that."

When asked whether Trudeau should adopt such an approach, Couillard said he was talking only about his own conduct. In Montreal, Parti Quebecois Leader Jean−Francois Lisee was also asked — in English — about Trudeau’s language imbroglio.

"If you allow me, I’ll answer in English," Lisee jokingly replied.

He said Trudeau is "simply out of his depth" in matters of language and identity.

"Clearly, the whole event was largely, predominantly French and that’s fine," Lisee told a news conference. "You’ve known me for a while. I was a Parti Quebecois minister and I answered questions in English. I even went to events that were entirely in English.

"In Quebec, we have French as the official and common language but we also know something called courtesy. And there’s nothing wrong with speaking English to our important Anglo community. What we saw there is Mr. Trudeau having no grasp of reality and of policy on matters of language and identity."

— With files from Morgan Lowrie and Pierre Saint−Arnaud in Montreal