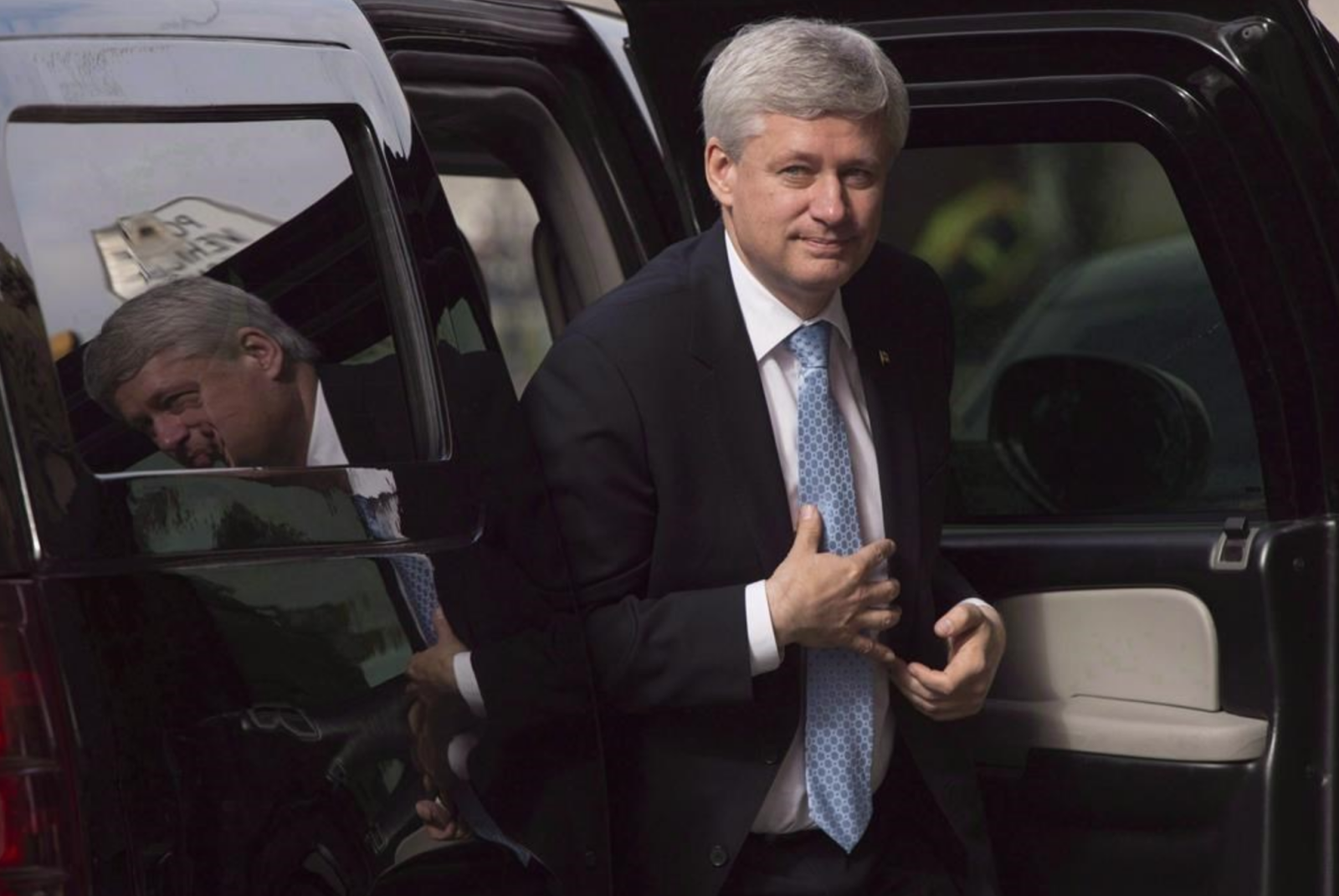 Harper delivers that assessment today in a speech in New Delhi, the speaking notes for which were obtained by The Canadian Press.

He says Trump’s foreign policy will scale back U.S. involvement in global affairs and be guided by narrow economic interests, while coming to view China as a "geopolitical adversary."

The speech comes on the eve of Trump’s inauguration, and represents Harper’s most sweeping foreign policy pronouncement since he lost power in October 2015.

The Liberal government says it is seeking common ground with the Trump administration on promoting middle−class growth, but Harper says friends and allies of the U.S. — he doesn’t mention Canada by name — will have to bring "real assets" to the table.

Trump has said he wants other NATO members to spend more in the alliance while his incoming commerce secretary is promising a sweeping overhaul of the North American Free Trade Agreement.

Hollywood gossip columns are filled with salacious tidbits, glosses on the affairs, emotional break-downs, and spats between elites in the entertainment world as they jockey for their positions on red carpets.

So, what does Prime Minister

So, what does Prime Minister Harper think of the CPC leadership candidacy of Kellie Leitch and Kevin O'Leary?

Reverse seven decades of US

Reverse seven decades of US foreign policy? Ahhh, if only.