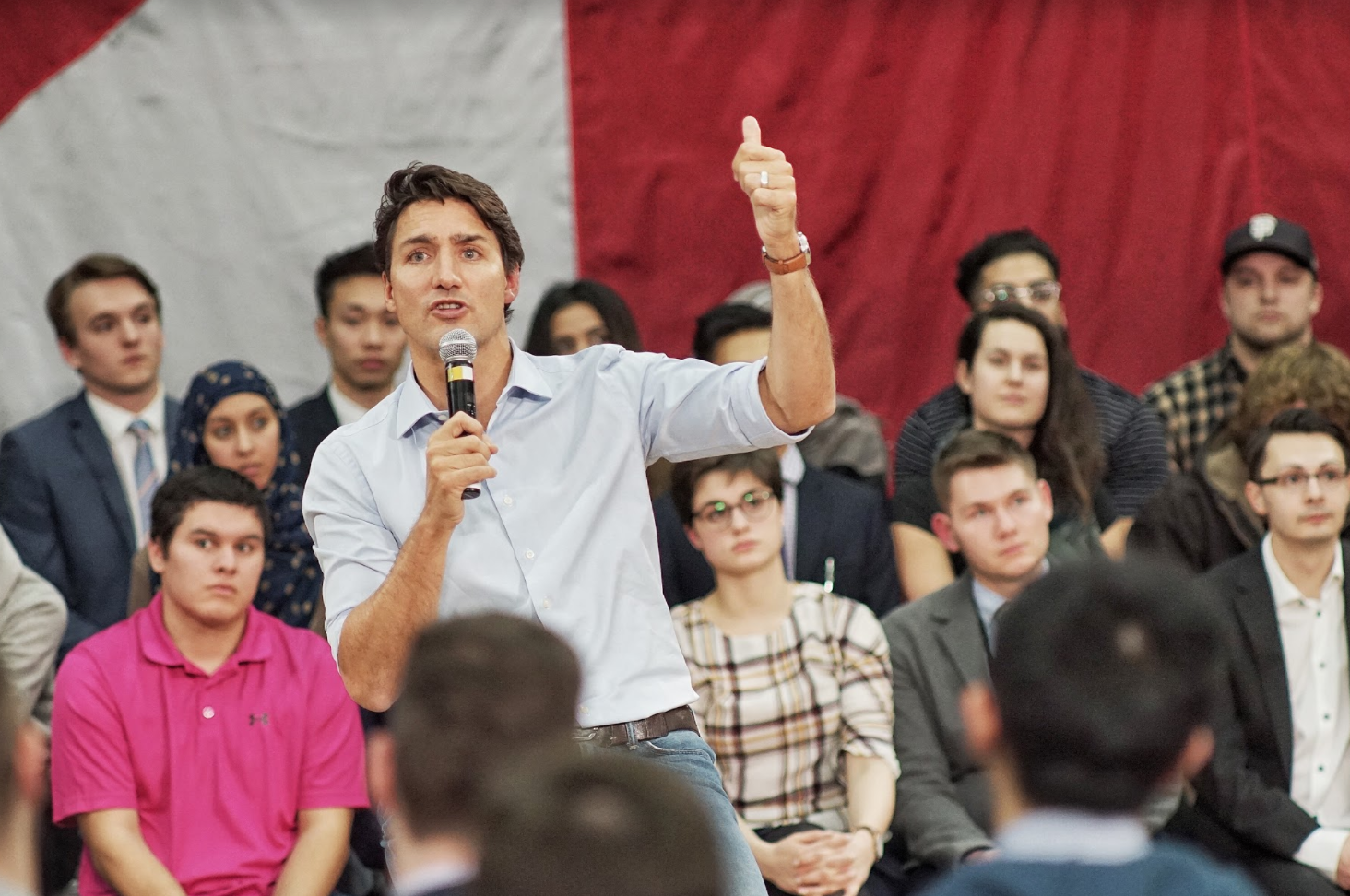 Prime Minister Justin Trudeau reassures voters in Calgary that the oilsands will not be shutting down anytime soon during a town hall meeting on Tues. Jan. 24, 2017. Photo by Louie Villanueva
Previous story

Speaking in Saskatoon, Trudeau said people in the province will benefit from pipeline projects that his government has just approved.

"But as I’ve said from the very beginning, the only way to move forward on the economy in the 21st century is to make sure that we’re doing right by the environment at the same time," he said.

Businessmen, farmers and rural politicians have sent a letter to Trudeau saying his plan to charge $10 per tonne of carbon starting in 2018 — increasing to $50 by 2022 — will hurt the provincial economy.

The letter’s signatories echo concerns from Wall that the federal government has not properly examined how the levy will affect various industries.

The groups, ranging from the Saskatchewan Association of Rural Municipalities and chambers of commerce to the heavy construction association, say the levy will cost producers and businesses in competitiveness and income.

"Addressing climate change, protecting the environment and supporting economic development is a process that requires collaboration between all stakeholders," the letter stated.

"We respectfully request the federal government to reverse its decision on the requirement of provinces and territories to implement a price on carbon by 2018 until adequate research and consultation on the matter have been undertaken."

After a town−hall meeting with Trudeau on Wednesday night, SARM president Ray Orb, who penned the letter, said he was "a little disappointed" with Trudeau’s response on the issue.

"I think that the federal government should have done more consultation on this," he said. "I know it was an election promise and I know that the prime minister signed onto the Paris accord, so that committed Canada. But at the same time, I think we should be given time to show the rest of the country what our made−in−Saskatchewan formula is for greenhouse gas emissions.

"I think we’re already doing some of that because we’re sequestering carbon in the agriculture sector, we’re doing it in forestry, we’re doing it in native pasture land. We’re doing a good job of it already and I don’t think we should be penalized for it."

Trudeau has warned carbon pricing will be imposed on provinces that don’t implement the tax or bring in a cap−and−trade system. Wall has said the federal government has not explained how that will be enforced and has suggested it could be challenged in court.

"There will be things upon which we disagree," Trudeau said about Wall’s opposition to the carbon pricing plan. "That’s just fine because we have a country that works best when people of different perspectives come together to serve our citizens the best way we can."

If Saskatchewan is so good at

If Saskatchewan is so good at reducing GHG emissions, how come Saskatchewan still has the highest per capita GHG emissions in Canada and in the world? In per capita terms, Saskatchewan and Alberta were among the developed world's largest emitters in 2013 at 67.6 and 66.7 tonnes, respectively. Environment Canada predicts that those emissions will go down; but at 57.6 tons per capita in Saskatchewan and 57.9 tons in Alberta, both of these provinces will still represent almost 50% of all Canadian GHG emissions in 2030. Saskatchewan GHG emissions are predicted to go from 70 Mt in 2005 to 73 Mt in 2030.
(Source: "Canada's Second Biennial Report Submission to the UNFCCC for 2016").
Emissions directly related to animal and crop production accounted for 59 Mt or 8.0% of total 2014 GHG emissions for Canada, an increase of 10 Mt or 21% since 1990. Agriculture accounts for 27% and 70% of the national CH4 and N2O emissions, respectively, two very potent GHG.
The main drivers of the trend in emissions in the Agriculture sector since 1990 are sustained increases in the application of inorganic nitrogen fertilizers, "mainly on the Prairies", and the intensification, expansion and then subsequent decline of the beef cattle and swine productions (source: Environment and Climate Change Canada, "National Inventory Report 1990-2014: Greenhouse Gas Sources and Sinks in Canada - Executive Summary").