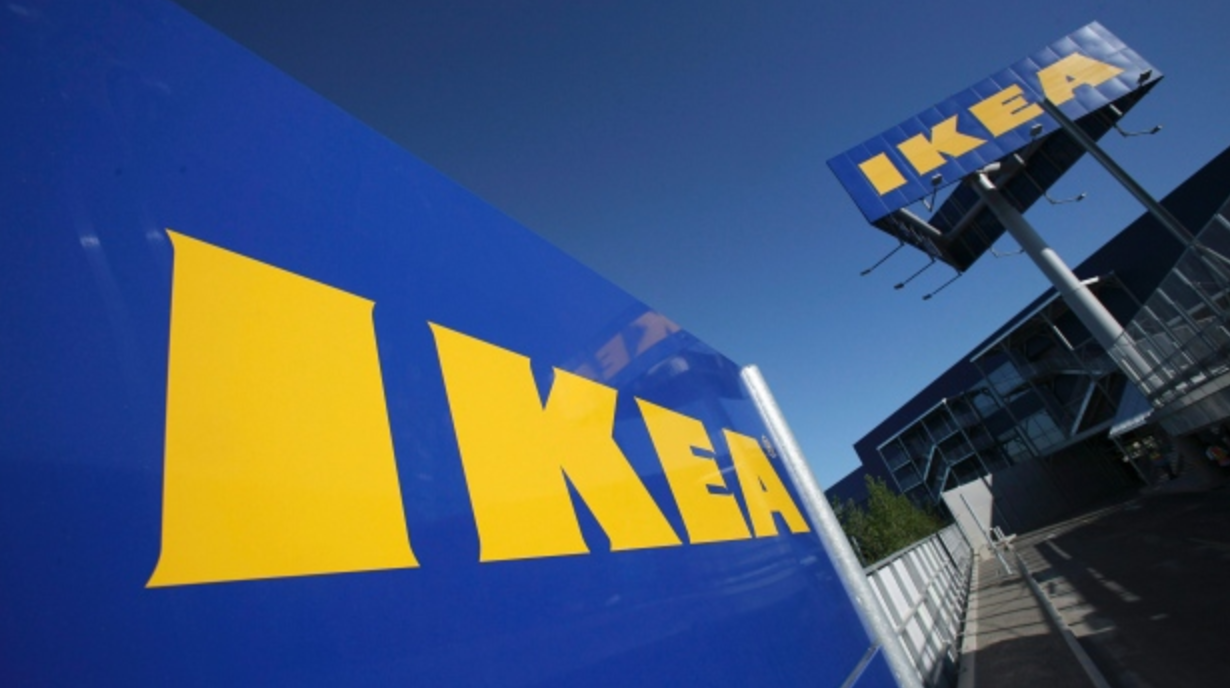 IKEA has set a goal of generating more renewable energy than it uses by 2020. File photo by Canadian Press
Previous story
Next story

Ikea Canada has signed a deal to buy an Alberta wind farm from TransAlta and Teck Resources for a total of $119.6 million.

Ikea said the 55 turbines at Wintering Hills generate enough electricity to power 54 Ikea stores or nearly 26,000 Canadian households. It is the second Canadian wind farm for the furniture retailer which has 12 stores across the country. It already has a 46MW wind firm in Pincher Creek, Alta., that it acquired in 2013.

Together, the two wind farms can produce more than four times the energy consumed by Ikea’s Canadian operations. The global furniture and furnishings company has set a goal of generating more renewable energy than it uses by 2020.