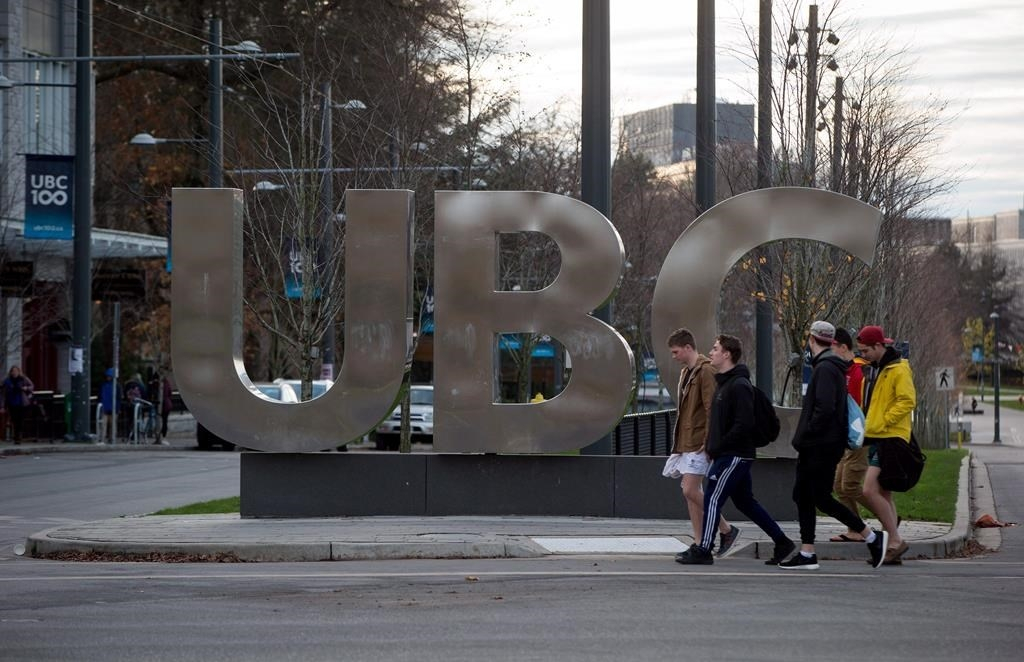 The University of British Columbia has pulled ads from an American alt-right news source from its website. File photo by Canadian Press
Previous story
Next story

Two Canadian universities are among the organizations that have removed advertisements from an ultra-conservative news website formerly headed by a top adviser to U.S. President Donald Trump.

The move is part of a campaign spearheaded by Sleeping Giants, an American activist group, aimed at diverting advertising dollars from Breitbart News, a far-right media outlet that came under fire during the 2016 presidential race.

"Following the U.S. election, folks around the world are looking for ways to show our support and register our outrage at the rise of the extreme far right," said Emma Pullman of SumOfUs, which is collaborating with Sleeping Giants to target Canadian organizations.

The University of British Columbia and the University of Montreal pulled ads in recent weeks after they became aware that their promotional material was appearing on the site.

"It wasn't the University of Montreal that chose to buy advertising on the site," spokeswoman Genevieve Omeara said in French. "It's programmed publicity that is placed automatically on certain websites. We took precautions to ensure it would no longer happen."

Susan Danard of the University of British Columbia said the school's marketing policy normally excludes extreme political sites, but that its advertising agency had inadvertently included Breitbart to promote its new swimming pool.

"It just got accidentally on their list and when we got aware of that we asked them to pull it, which they did," Danard said. "I think the cost was under a dollar. It would have been pennies because it was just a localized digital ad."

Steve Bannon, a former Breitbart News executive who is a senior adviser to Trump, has promoted the site as a champion for the so-called alt-right, a U.S.-based offshoot of conservatism that combines elements of racism, white nationalism and populism. Breitbart couldn't be reached for comment.

It encouraged a boycott of Kellogg's products last month after the cereal maker said it would no longer advertise on the site, citing its "values" in explaining the decision. Breitbart said the decision by Kellogg's was tantamount to "economic censorship of mainstream conservative political discourse" and "as un-American as it gets."

SumOfUs describes itself on its website as "a community of people from around the world committed to curbing the growing power of corporations." It says it consists of more than 12 million people "stopping big corporations from behaving badly."

Pullman, the organization's lead campaign strategist who is based in Vancouver, said the group's strategy is multi-faceted.

Sleeping Giant says so far 750 advertisers around the world, including some in Canada, have blocked Breitbart from their media plan.