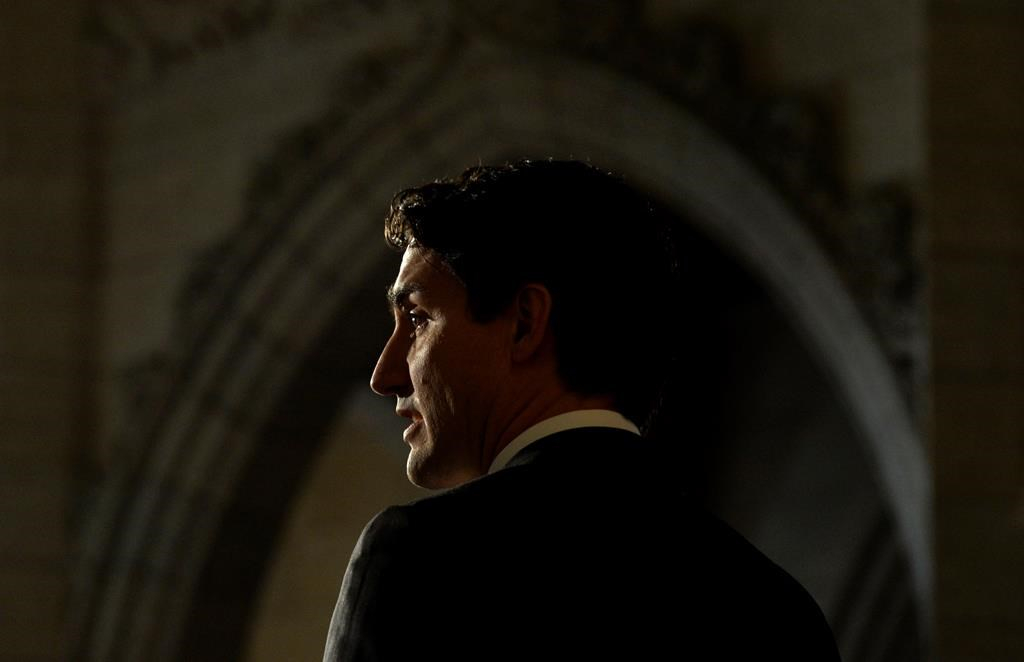 The federal Liberals plan to lift the veil of secrecy around so−called "cash−for−access" political fundraisers, but don’t appear ready to outright ban the controversial practice.

A federal source says the government is planning on introducing legislation to force cabinet ministers, party leaders and leadership candidates to publicly advertise the fundraisers in advance and release a report "in a timely manner" after the fact about details of the event — although it’s not clear how much detail the reports will provide.

The legislation would also require the events to take place in "publicly available spaces," the source said, a move that would address concerns about well−heeled donors bending the ears of cabinet ministers in private homes. The government source also said the Liberals plan to reach across party lines in writing the legislation.

"Other measures may follow after discussion with the other political parties," he added.

The source didn’t say when the legislation would be introduced.

A controversy about the practice has dogged the Liberals, and Trudeau in particular, for months. Trudeau has defended the practice, arguing that federal political financing rules, including disclosure requirements and strict caps on donations, prevent any appearance of conflict of interest.

Cash−for−access fundraisers see donors pay as much as $1,500 to rub shoulders with Trudeau or one of his cabinet ministers away from the public spotlight. Critics say the practice undermines government transparency and accountability. But it doesn’t necessarily violate political fundraising or ethics rules as they are currently written.

The federal ethics commissioner has repeatedly said fundraising provisions in the ethics law need to be more stringent when it comes to cabinet ministers and parliamentary secretaries. The fundraisers also appeared to contradict Trudeau’s own guidelines for ethical government conduct, which stipulate that "there should be no preferential access or appearance of preferential access" in exchange for political donations.

NDP Leader Tom Mulcair said the government is not poised to actually ban "selling access to ministers," which he says is the overarching problem with the fundraisers. He also questioned whether the Liberals would return any of the money raised in the past from the private fundraisers: "Or is this just what it looks like, a cynical game to distract from Liberals helping themselves?"

"Bending the rules so the prime minister can keep charging $1,500 for wealthy individuals to meet him and discuss government business is still wrong. The rules are clear. Why doesn’t Prime Minister Trudeau just follow the rules like everyone else?"