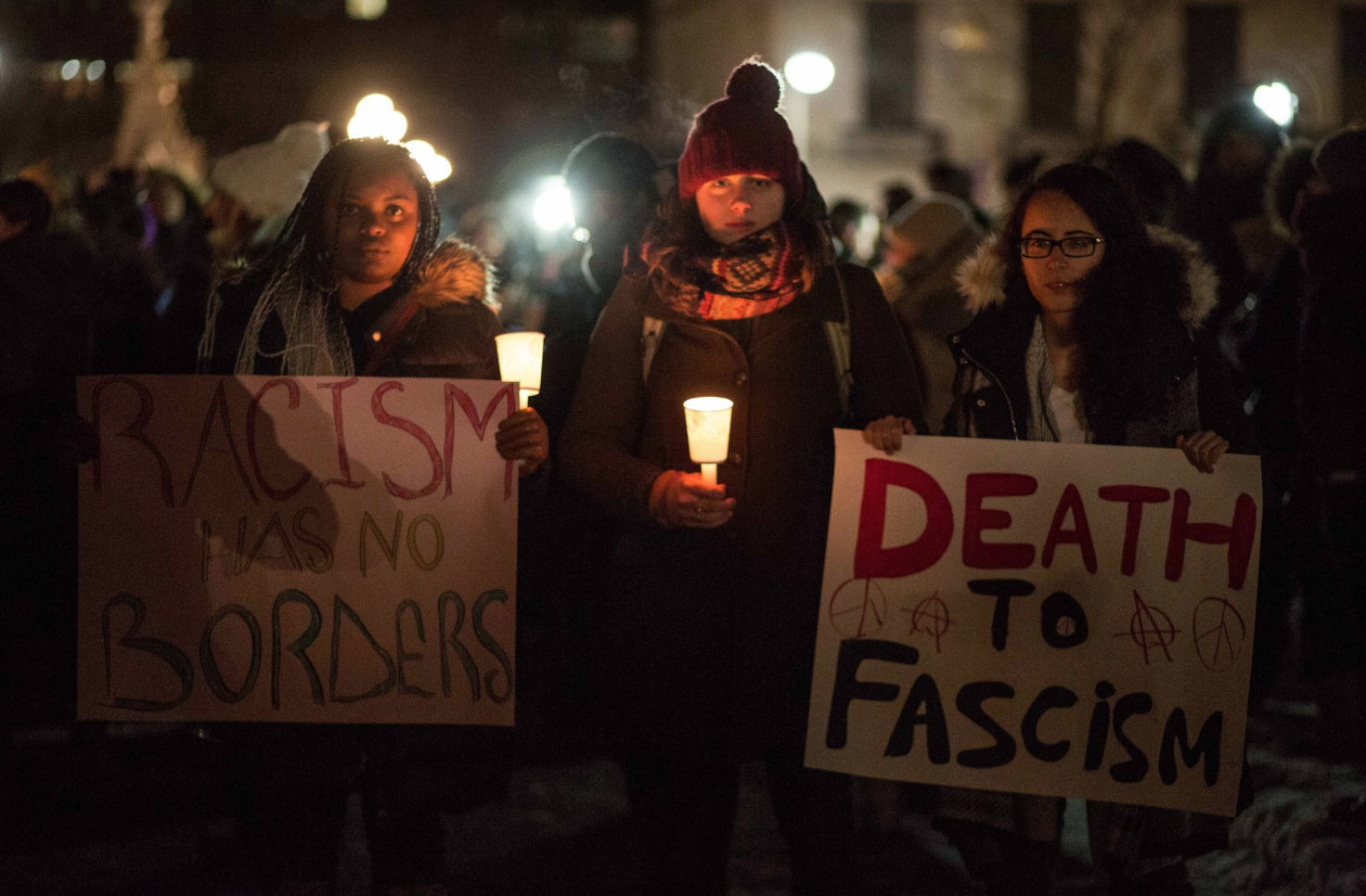 Mourners attend a vigil for the victims of a deadly shooting at a Quebec mosque, held in Ottawa on Mon. Jan. 30, 2017. Photo by Alex Tétreault
Previous story
Next story

Lawyers who launched a legal assistance hotline for victims of Islamophobia are urging Canadian citizens and politicians to talk more openly about the racism and xenophobia in their midst.

Hasan Alam, a community liaison for the Islamophobia Legal Assistance Hotline, says the tragic killings of six men in a Quebec City mosque are a "harsh reminder" of the fact that Islamophobia exists in Canada.

He says Canadians often see race as a taboo topic, but greater awareness is needed of the hateful comments and attacks Muslims are experiencing, including a recent incident in Vancouver in which he says a woman's hijab was ripped off.

Alam says a range of legal groups in British Columbia came together to start the hotline last March after the National Canadian Council of Muslims reported a significant increase in Islamophobic incidents in the past two years.

He says the reasons for this rise are complex and many, but during the last federal election a "divisive form of Islamophobic rhetoric" was used to single out Muslims as a threat, and Canadians are being exposed to a more extreme form of this rhetoric from the U.S.

According to a Facebook profile in his name, the suspect in the Quebec City attack "liked" French far-right politician Marine Le Pen and U.S. President Donald Trump.

Alam says politicians need to be aware that their statements can provide "tacit approval" for heinous acts.