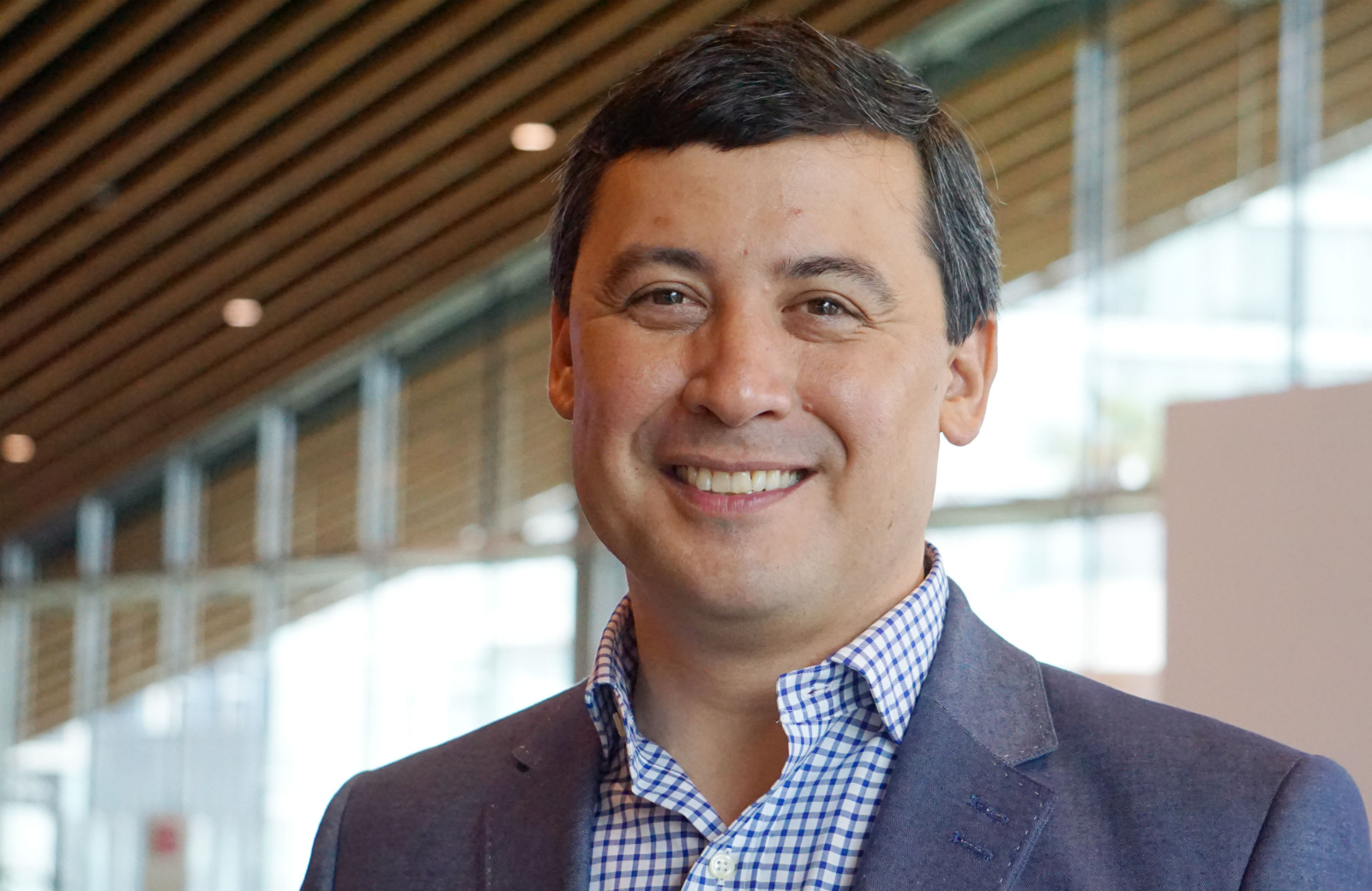 Coming so soon after a deadly terrorist attack in Quebec City, Conservative leadership candidate Michael Chong is making waves on social media by asserting that certain politicians are helping "normalize hate" in Canada.

While Chong declines to name rival candidate Kellie Leitch as a politician he counts as a demagogue, his spokesperson confirmed Tuesday she is who Chong is talking about. And a third candidate, Chris Alexander - former MP and immigration minister - accused Leitch of extreme xenophobia.

Earlier this week, the Toronto-area MP released a series of tweets calling the massacre a "direct result" of "demagogues and wannabe demagogues" preying on people's fear and prejudice, and called for those kinds of tactics to stop.

Chong told National Observer he would leave it up to the public to surmise which particular politicians he was talking about, but in a CBC article published Tuesday morning, his spokesperson confirmed the "demagogues" were U.S. President Donald Trump and fellow Tory leadership hopeful Kellie Leitch.

This mosque attack is no accident: It's a direct result of demagogues and wannabe demagogues playing to fears and prejudices 1/3

And yes, I'm angry. This is Canada. This was an attack on real Canadian values enshrined in the Charter: religious freedom 3/3

"Cesspools of hate" on social media

In an interview, Chong said his tweets were not only directed at political leaders in North America, but Europe as well. Despite firmly linking the Quebec shooting with political rhetoric, he clarified that he did not hold any particular politicians responsible for the act itself.

But he does believe, he added, that the rise in hate crimes against religious groups like Muslims over the last year is directly related to public statements by politicians that present immigrants and refugees as a major threat to national security. Neither the massacre at the mosque in Quebec on Sunday, nor any terror attack in recent Canadian history, has been linked to anyone but a Canadian-born citizen, he said.

"I think it’s clear that this demagoguery is leading to cesspools of hate on social media, and it’s leading to a rise in hate crimes. This has to stop."

Though Chong — considered a progressive candidate in the race to replace Stephen Harper — would not name Leitch by name, his competitor, Alexander did not hesitate. When asked to respond to Chong's tweets, the former Ontario MP said:

"I have not seen any leadership contenders 'normalizing hate, although Kellie Leitch has proposed screening measures that would be wasteful and ineffective in the extreme. If implemented, they would damage our reputation as a country while doing nothing to make Canadians safer."

Alexander was an immigration minister for the Harper government, and as part of his platform for Tory leadership, has proposed to increase Canada's immigration intake to 400,000 annually, including 40,000 refugees. As it stands, Canada plans to resettle 25,000 refugees in 2017.

"(Leitch's) brand of xenophobia is much more extreme than anything I have seen from politicians in Canada, and it deserves the condemnation it has received," Alexander said in an email statement. "Islamophobia is an unfortunate reality — in Canada and elsewhere. Too many people equate Islam with violence and terrorism — a tragic, inexcusable mistake."

Leitch did not respond to requests for an interview for this story, but in a Facebook post following the attack in Quebec, called the shooting an "outrageous act of violence" on "the very fabric of Canadian society." It was a strongly-worded statement that condemned incident in every way possible, yet as Bruce Anderson, a well-known political commentator, pointed out on social media, it did not contain any reference to discrimination against Muslims, Islam, or the mosque.

.@KellieLeitch If you were PM would you truly not mention the attacked were Muslim? Would you not console & reassure Muslims in Canada? pic.twitter.com/ekric7ZWGz

Despite being a verbal critic of Kellie Leitch, veteran Calgary-East MP Deepak Obhrai chose to link the attack to Donald Trump — Chong's other supposed "demagogue." Asked to respond to the Tory leadership candidate's tweets, Obrahi wrote in an email statement:

"The policy that Mr. Trump put forth on Muslims has dire consequences as can be seen from the events in Quebec City. We must fight this kind of divisive polices head on. People need to be more careful about what they say, in reference to rhetoric by some in the CPC Leadership race."

Obhrai, who has won six consecutive elections in his ridings, joined the leadership race in July on a platform of promoting inclusiveness and diversity. There are now 14 candidates in the race, which ends with a vote on May 27, 2017.

Michael Chong seems like the only human candidate the Cons have. I hope he wins the leadership candidacy for them but I have a feeling their base of hate mongers won't let that happen.