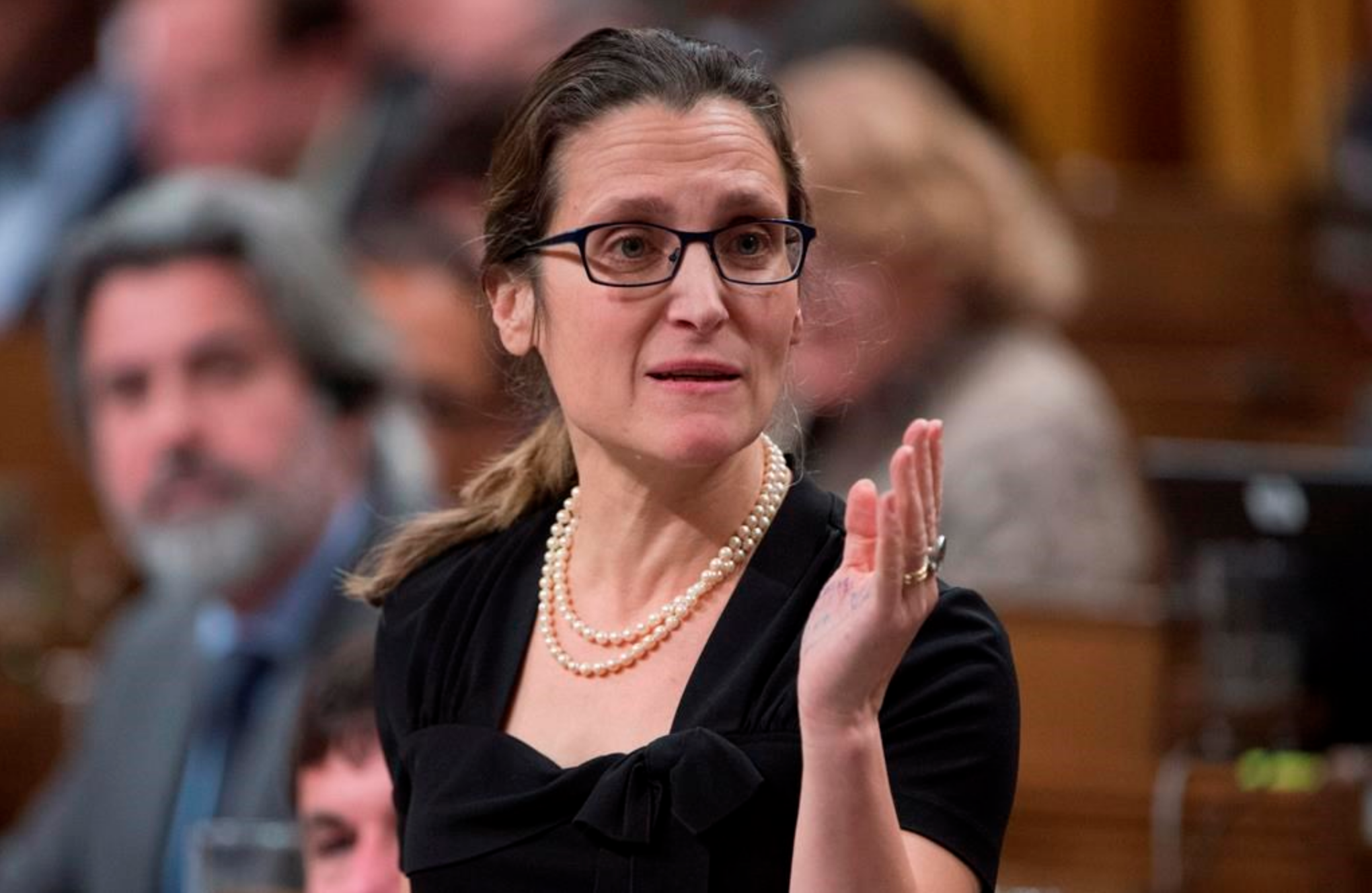 The Trudeau government has been conferring with jittery European allies about how to engage with the new Donald Trump administration in Washington, sources say.

Prime Minister Justin Trudeau talked Trump with British Prime Minister Theresa May on the weekend and the unpredictable U.S. president was also a subject of discussion in a Monday call with French President Francois Hollande.

Readouts of the telephone calls from the prime minister’s office did not mention Trump and instead focused on how the British and French leaders offered condolences on the recent killing of six people at a Quebec City mosque.

Sources who spoke on the condition of anonymity briefed The Canadian Press on Trump−related aspects of the calls, which were not made public.

May became Trump’s first foreign visitor when she travelled to Washington late last month. Given that Trudeau will soon have his own meeting, he was interested to hear about her visit, sources say.

Trudeau’s message to foreign leaders — some of whom have been more critical of Trump — is that Canada is mindful that it is at the start of a four−year relationship with the new president. The prime minister reinforces the message that the two economies are deeply intertwined and dependent, so Canada needs to engage constructively with Trump, sources say.

Tillerson, the longtime chief executive officer of Exxon Mobil, was sworn in as secretary of state last week and he and Freeland spoke by phone on his first day on the job. They affirmed the importance of keeping trade flowing across the Canada−U.S. border, according to a readout from her office.

Freeland and Gabriel know each other well from their work together clearing one of the final hurdles to getting the Canada−EU free trade deal approved. They collaborated to fix a section on the investor−state dispute resolution mechanism.

Freeland moved into Foreign Affairs last month in a cabinet shuffle by Prime Minister Justin Trudeau aimed at dealing with the election of Donald Trump as president. She had already engaged in a round of Washington networking in December, when she was the trade minister.

On Wednesday, Finance Minister Bill Morneau will also be in Washington to meet some "newly appointed" Trump cabinet members as well as members of Congress. But his soon−to−be opposite number, financier Steven Mnuchin, won’t be among them, because he has yet to be confirmed as treasury secretary.