Shopify says it would be "delighted" if Breitbart left 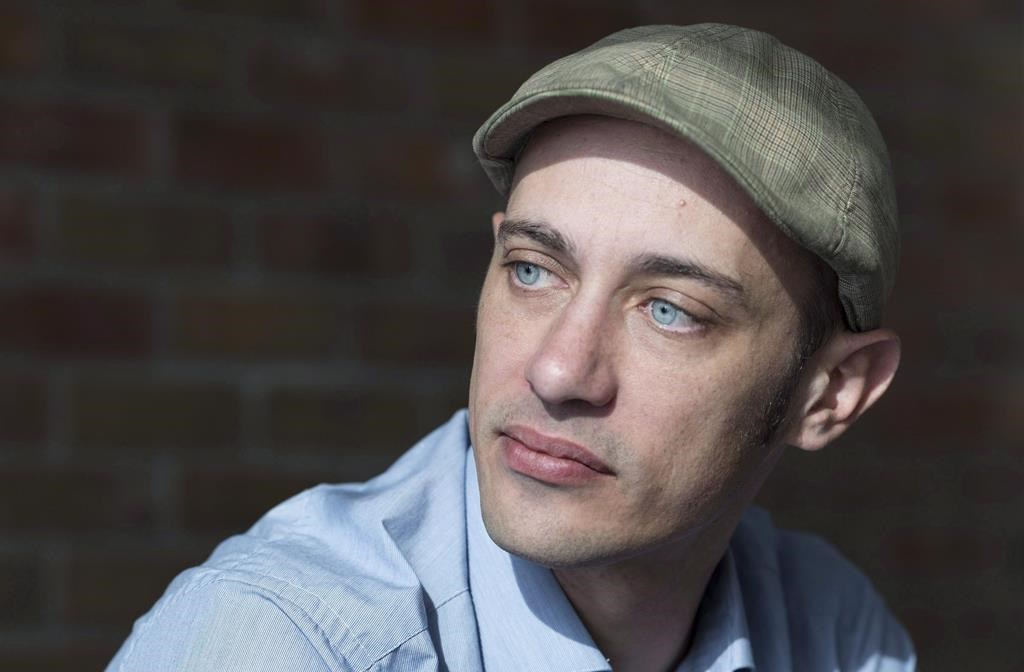 Shopify Chief Executive Tobi Lutke is defending his company's decision to continue to host Breitbart's store as a matter of "free speech." File photo by The Canadian Press
Previous story

But Lutke says that to do so would be an act of censorship and would interfere with the free exchange of goods that is at the heart of commerce.

Lutke argues that products are a form of speech and that it's important to defend free speech, even if the company doesn't agree with some of the voices.

"We don’t like Breitbart, but products are speech and we are pro free speech," Lutke wrote in the statement. "This means protecting the right of organizations to use our platform even if they are unpopular or if we disagree with their premise, as long as they are within the law. That being said, if Breitbart calls us tomorrow and tells us that they are going to switch to another platform, we would be delighted."

Critics have accused Breitbart News of propagating hate speech such as racism and misogyny.

"When we kick off a merchant, we're asserting our own moral code as the superior one," Lutke said in the statement.

"But who gets to define that moral code? Where would it begin and end? Who gets to decide what can be sold and what can't? If we start blocking out voices, we would fall short of our goals as a company to make commerce better for everyone. Instead, we would have a biased and diminished platform."

I can follow Tobi Lutke's reasoning but I don't agree. He is trying to escape the problem by invoking freedom of speech and saying that companies should be neutral conduits for goods and services. However, it's hypocritical to tolerate speech filled with hate, speech that encourages the growth of prejudice and a "we-they" mentality, using the excuse that morality cannot be dictated. Sounds as if Mr. Lutke is thinking only of Shopify's bottom line. And if companies have "persons" status under law--which I personally think is a big mistake--they may be guilty of hate crimes, just as ordinary people can be, if they tolerate groups like Breitbart. I don't think I'd patronize Shopify as it's too hypocritical for me.

Ha ha ha… not buying that

Abby,
With due respect, if I follow your reasoning a few steps further it leads to some disturbing questions: should Shopify actively enforce a community consensus regarding acceptable political speech? should we then divide into right-wing and left-wing e-commerce platforms? What about other cloud services?

Did you know Google indexes Breitbart? What search engine will you use? I find myself contemplating a chilling future where the "we-they" mentality we both fear is greatly amplified.

If I were Lutke I might have caved in before this became news. I commend his backbone in defending the free speech of a thoroughly offensive publication.