After selling off all oilsands assets, Statoil looks to Newfoundland offshore 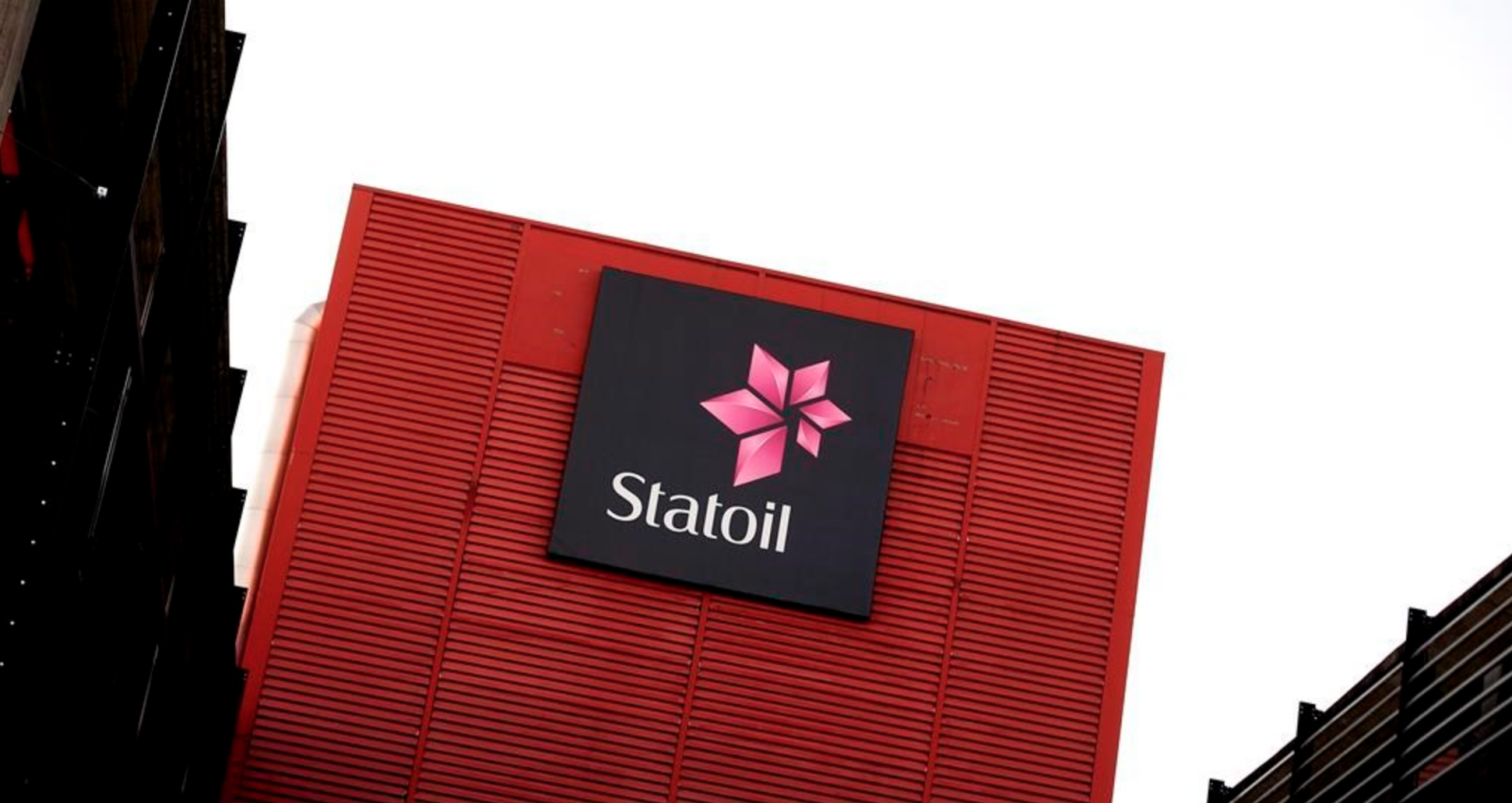 A week after Statoil sold off all its assets in Alberta’s oilsands, it looked eastward, to Newfoundland’s offshore. File photo by Canadian Press
Previous story

A week after Statoil sold off all its assets in Alberta’s oilsands, it looked eastward, to Newfoundland’s offshore.

It is a gamble — pulling out of one area with vast pools of proven oil reserves, while simultaneously launching a drilling program in the open ocean, where discovering commercially viable reservoirs is not certain. But analysts say there is logic behind Statoil’s decision. While companies shifting their investments to offshore exploration are taking on more risk, there is upside.

The crude found beneath the ocean floor is generally lighter and more valuable than oilsands bitumen. Offshore oil can also be shipped anywhere in the world by tanker, whereas Alberta’s landlocked oil requires pipelines to access markets abroad — pipelines that still need to be built.

"You fill up a tanker from your platform and you send it to whoever is willing to pay the best price for it," said Kevin Birn, senior director for IHS Markit. "Whereas in Western Canada, the history has been you put it in a pipeline and it goes south. Those prices are subject to transportation costs down to the Gulf Coast and you have a lower price as a result."

Statoil Canada president Paul Fulton said the decision to invest in the offshore is in line with the parent company’s strategy of funding "safe, high−volume projects (with) low−carbon" emissions. He said Statoil’s exit from the oilsands was a "commercial" decision that had nothing to do with criticism from environmentalists in Norway, as has been suggested by some.

"The upstream emissions from potential projects out there (on the East Coast) are very good, so we see that as a good fit and it fits into the competitive portfolio of Statoil globally," Fulton said in an interview.

Analysts, however, say criticism in Norway had to have been a factor in the sale of oilsands assets.

"Statoil in particular was facing some political pushback from Norway as a state−owned company operating in the oilsands," said Nathan Nemeth, an upstream research associate at Wood Mackenzie.

Nemeth said oilsands and offshore projects both face long planning phases, high upfront costs and complicated construction issues, but the payback of capital for offshore comes much more quickly because of flush production from freshly drilled wells. Oilsands production, on the other hand, is steady and predictable for decades.

Statoil’s offshore investment comes as Calgary−based Husky Energy (TSX:HSE) confirmed earlier this week it had shipped its first oil to an unnamed customer in China from the White Rose project, about 350 km east of Newfoundland.

"The pieces of the puzzle fell together for the sale," company spokesman Mel Duvall said in an email. "Favourable freight rates made it economically attractive."

Statoil is a major player in Newfoundland’s offshore oil sector with a nine per cent stake in the Hebron project, a five per cent share in Hibernia and a 15 per cent stake in Terra Nova. In 2015, the company bought six exploration licences in the Flemish Pass Basin and its first two licences for offshore Nova Scotia.