By Linda Solomon Wood | Opinion | February 14th 2017
#5 of 109 articles from the Special Report: State of Journalism 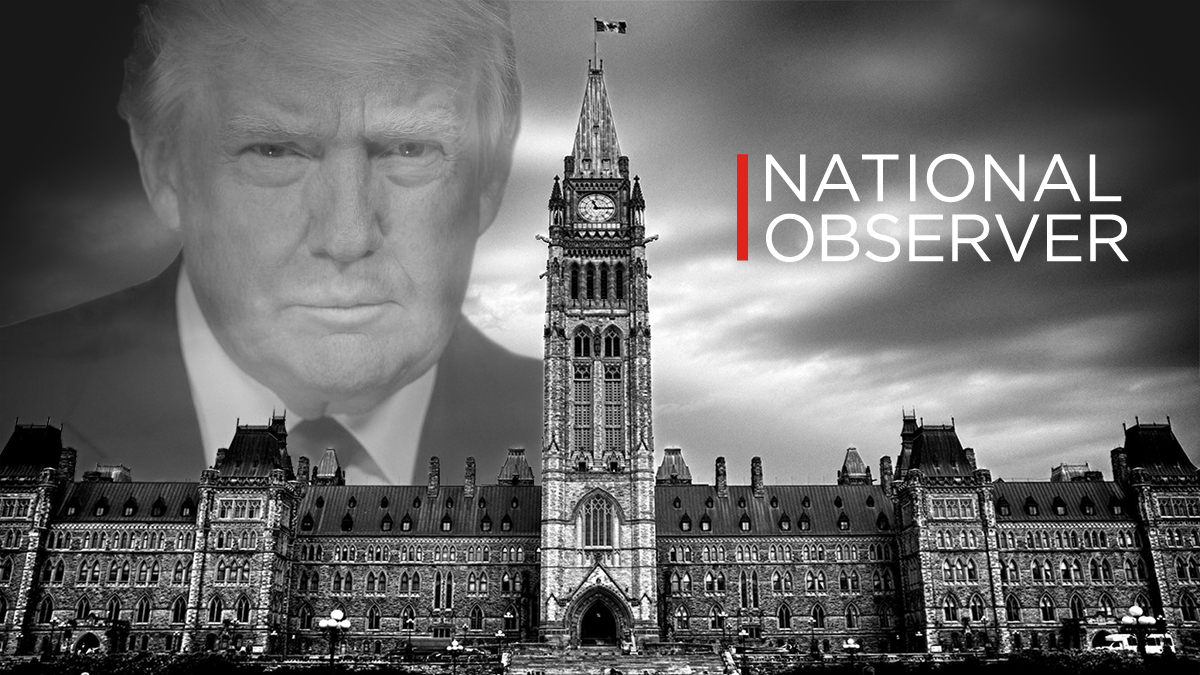 It’s a dangerous combination. The meltdown of Canada's media and the disintegrating situation down south. Will you help? Subscribe to National Observer today and help build powerful reporting in Canada.

I started National Observer 20 months ago, because I saw a gap in reporting on some of the most important stories of our time.

But since then, the U.K. voted to leave the European Union, a reality show con man won the White House and, perhaps most surreal, America announced a ban against a particular religious group. (Oh, right, it was just those 7 countries.) Investigative reporting is so important right now. Truly. But....

“Are our papers as good as they used to be? No, but they haven’t become unacceptable.”

"Not unacceptable." Wow. From a CEO, that's a raw admission of failure.

As you know, Postmedia owns the lion’s share of Canada’s newspapers. And they’ve laid off over half their staff since forming the company in 2010. Another 800 people lost their jobs in 2016.

It means you get to know less about your world. Fewer facts, fewer stories, less information to arm yourself with as you navigate politics and the issues you care about.

Because it's not just newspapers and Postmedia. Media ownership is way more concentrated in Canada than the U.S. or other countries. Four Canadian companies control 85 per cent of all television revenue.

And that really is unacceptable.

You can help change this

Will you subscribe to National Observer? You’ll be supporting reporters to dig into real issues that aren’t getting the attention they deserve.

Like Mike De Souza exposing the Energy East pipeline scandals that resulted in the chair and members of the National Energy Board recusing themselves and starting the process over from scratch. Or the way Kinder Morgan and other companies have been allowed to “walkaround” safety orders.

Energy and climate change are going to be one of the most dangerous areas for Canada in this age of Trump. Already, National Observer has exposed how the American billionaire Koch brothers have been meddling in Canadian oil politics.

You can expect sustained backroom efforts to roll back Canadian climate plans. Climate deniers and delayers are already emboldened.

What your subscription will do

Your subscription will help build National Observer’s investigative team in Toronto where Bruce Livesey will lead investigations to hold the powerful to account and to help create an environment for Canada's government to make decisions that are best for you, your family and community.

You’ll get in-depth reporting on what’s really happening in the Conservative leadership race where Trump's style of politics has already raised its ugly head. You'll get real stories about the lives of refugees and exclusive exposes of what's going on behind-the-scenes, as Ottawa grapples with the Trump administration.

You'll keep National Observer reporting back to you long into the future, because we're lean and nimble and more committed than ever to this work. But we can't do it without you.

Frankly, I'm more committed to defending what's precious in Canada, more passionate about this work than I've ever been with Trump creating so much chaos. So are our reporters.

Please subscribe and support investigative journalism at this critical time.

I tell all my friends and

I tell all my friends and family that they need to subscribe to non-fake news and I am very happy to be a subscriber to National Observer. Thank you and your team for being there for all of us who know the importance of unbiased reporting. I still also subscribe to The Vancouver Sun but that is because I can still get it in paper form which works best for me. But if that goes the way of the Dodo, then so be it, I will miss it but will soldier on ...!

Thank you, Teresa. Your

Thank you, Teresa. Your subscription means a lot.