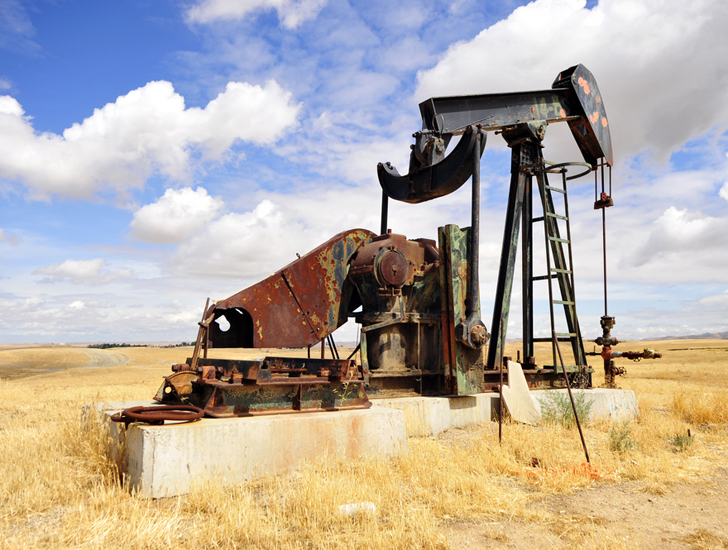 The Alberta regulator said on Feb. 15 that the gas company, Lexin, failed to comply with multiple orders and didn't have enough staff to manage its 1,600 sites. File photo by The Canadian Press
Previous story
Next story

The Alberta Energy Regulator has forced Lexin Resources to shut down all production after losing confidence in the company's ability to operate safely.

According to the regulator, Lexin has failed to comply with multiple orders and doesn't have enough staff to manage its more than 1,600 sites. It also said the company owes more than $1 million in orphan fund levies and administrative fees as well as more than $70 million in security for its end of life obligations.

The AER said repeated attempts to bring the company into compliance have failed, leaving the regulator with "little confidence in Lexin's ability to conduct its operations safely."

In response, the AER has suspended the licenses of all Lexin wells, facilities and pipelines, and issued an environmental protection order requiring it to address issues at the Mazeppa sour gas plant near High River, Alta., which the regulator had ordered shut in August, 2016.

The regulator has also instructed any other operators with working interests in any of Lexin's licensed operations to secure and shut down those sites, which will be turned over to the Orphan Well Association.

The AER said it secured a court order from the Court of Queen’s Bench of Alberta on Tuesday that prohibits removing equipment from Lexin properties, after finding out some had already been removed.

This demonstrates a clear and

This demonstrates a clear and absolute failure of the AER's Liability (LLR) program and the effectiveness of the regulator to properly manage liabilities, in the event of insolvent and non-compliant operators.

Why did the AER let it get this bad? Why did an employee have to call in serious, high risk non-compliances of a sour gas facility? Where are these comprehensive and efficient inspections and credible enforcement of directives and regulations, the AER promises they perform?

The AER is simply a fiasco on every level, from application and inspection, to enforcement and finally reclamation.

As well, why the disparity of action from the AER? When residents and landowners inform the AER of non-compliant and unsafe operations, such as the Campbell's, Ernst, ourselves and hundreds of other families, we are rebuked, discredited and entirely ignored. Is this just because Lexin was not paying the AER's bills? This has nothing to do with environmental protection, or public safety, the AER approves unsafe, environmentally unsustainable and fiscally questionable operations every day, this is about AER collecting monies owed.
$70 million dollars is a significant percentage of a $245 million annual operating budget.