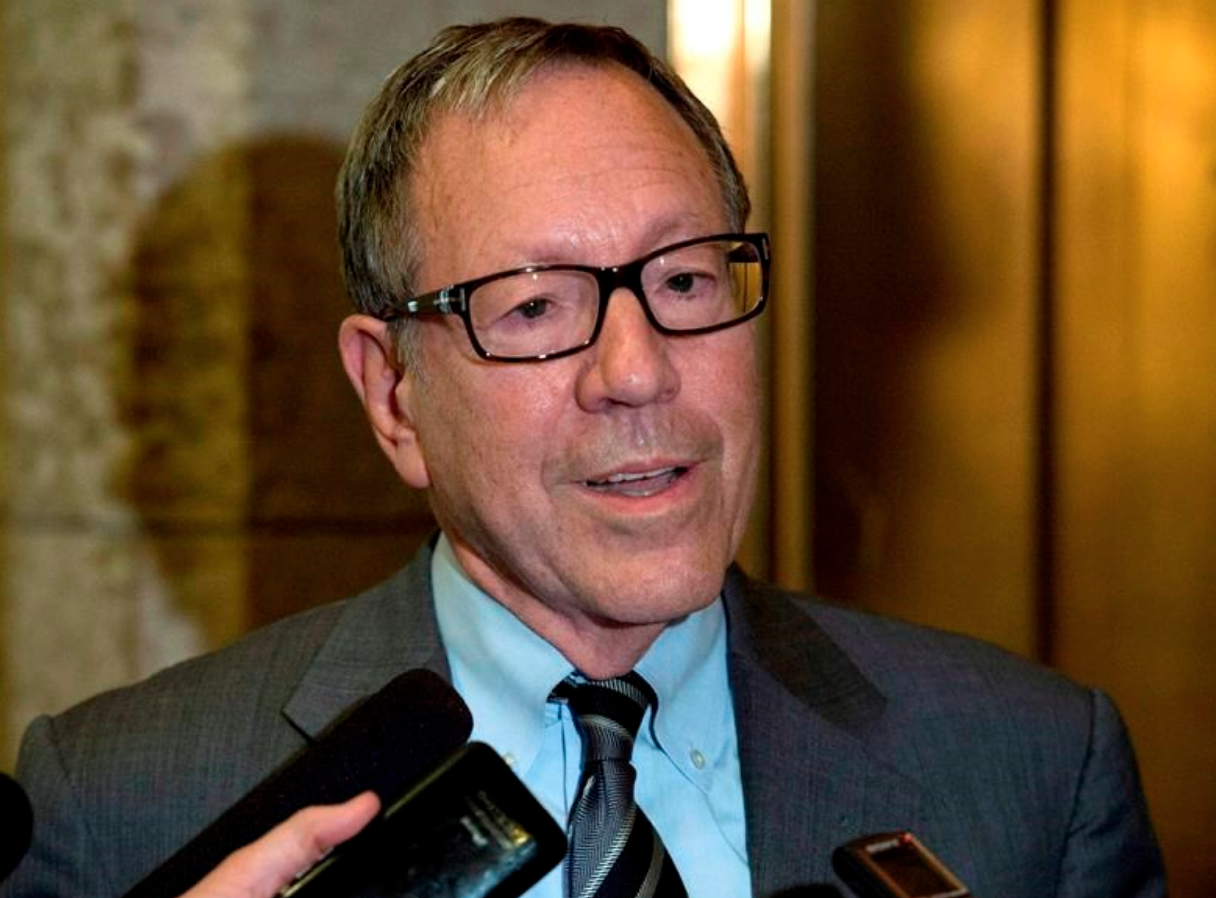 A Liberal-backed motion aimed at combating racism would have broader support if it didn't contain the word "Islamophobia," former justice minister Irwin Cotler argued Thursday as the Liberals and Conservatives butted heads over competing propositions.

But the Liberals stood firm in their support of the controversial motion, arguing publicly that removing that one word would water down the measure and diminish the fight against hatred and discrimination.

The motion, known as M-103, was debated Wednesday in the House of Commons amid controversy about fears expressed by a number of Conservative MPs, who say it could stifle legitimate debate about issues like sharia law and the niqab.

Mississauga Liberal MP Iqra Khalid, who introduced the motion, was adamant that it point a finger directly at Islamophobia, telling the Commons that "words have impact."

During debate later Wednesday, Khalid — saying Cotler had since pledged his full support for her motion — rose in the House to read off a profanity-laced litany of abuse she has received online since the controversy erupted.

"Although the hate was overwhelming, the messages of support were in the thousands," she said.

Khalid's motion calls on the government to "recognize the need to quell the increasing public climate of hate and fear" and condemn Islamophobia, as well as all other kinds of "systemic racism and religious discrimination."

If approved, the Commons heritage committee would also be asked to study the issue and develop a strategy to tackle it.

The Opposition Conservatives countered with their own motion, which makes no reference to Islamophobia. It calls on the House to "condemn all forms of systemic racism, religious intolerance, and discrimination of Muslims, Jews, Christians, Sikhs, Hindus, and other religious communities."

"When looking at this opposition motion, I agree with 98 per cent of it ... because I wrote it," Khalid said. "I am appalled by the cynical, divisive tactics on the Conservative side to try to start a fake frenzy on the word "Islamophobia," instead of tackling the issue at hand."

Cotler, who served in the justice portfolio under Liberal prime minister Paul Martin, said Islamophobia is a misunderstood word. Keeping it in risks deflecting the main objective of the Liberal-backed motion, he argued: combating systemic racism and discrimination in Canada.

"I think if the term 'anti-Muslim bigotry' would be used, which is in effect the purpose of the (motion), that could cause the concerns of those who are worried about Islamophobia to abate," said Cotler, who happened to be in Ottawa on Thursday.

Cotler said he has no issue personally with the word, because he understands it. Others, he suggested, might not. Both the Conservatives and Liberals accused each other of playing politics and causing divisions over the issue, rather than addressing the problem co-operatively.

Racist acts against Muslims in Canada have doubled since 2012, she added.

A number of Conservatives say the word Islamophobia is ill-defined, and including it in the motion risks stifling freedom of expression by preventing criticism of specific elements of Islam or Muslim culture, such as the face-covering veil known as the niqab.

Replacing the reference with "anti-Muslim bigotry," Cotler argued, would fall in line with a unanimously-adopted motion he championed in 2015 to condemn a global rise in anti-Semitism.​