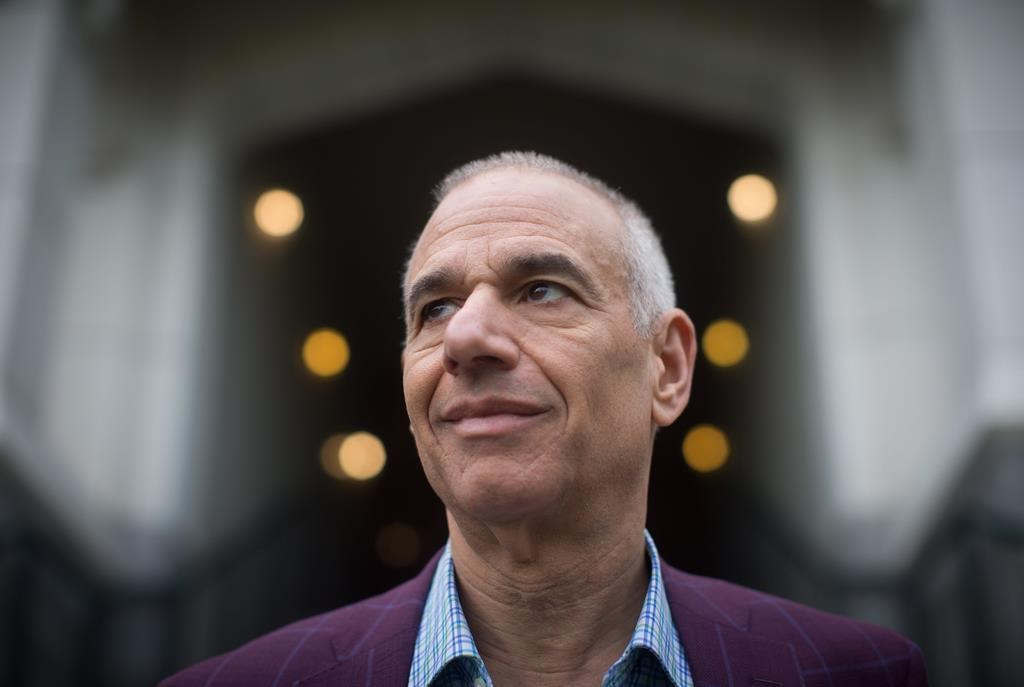 There has been a spike in the proportion of organs coming from donors who have died of drug overdoses in British Columbia, says a leading transplant specialists.

Dr. David Landsberg, head of the province's renal transplant program, said 25 per cent of the deceased donors that have come into the program so far in 2017 were the result of overdoses.

"Unfortunately, always when there is a donation there's been a tragedy," Landsberg said. "But for patients who have been in desperate need of transplants, it's been a blessing."

B.C.'s chief medical officer declared a state of emergency 10 months ago over the number of overdose deaths. The crisis saw 914 people die in the province last year from illicit drugs, a significant portion of which were linked to the deadly opioid fentanyl. Figures released by the coroner's office on Friday showed 116 people died in January from illicit drug overdoses.

The crisis has played a role the number of organs donated for transplant, Landsberg said, though part of that growth can also be attributed to improvements in transplant co-ordination and outreach.

All organs are tested for diseases but recipients are still advised when an organ comes from someone who engaged in "high-risk" behaviour, he added.

"Previously we would have shied away from accepting that type of donor because of concerns about disease transmission," Landsberg said.

"We are equally as concerned today as we were a couple years ago, but we have better systems in place to make sure that there is no active disease, and then to be able to offer it to people in a way which is safe."

James Breckenridge, head of the Canadian Transplant Society, said it makes no difference to transplant recipients if an organ comes from someone killed by a drug overdose.

"If you were dying and you were told you had 48 hours to live and here's a guy who smoked crack, would you take his liver, as long as they told you it was healthy? Of course you would," he said.

Between 2013 and 2016, donors who tested positive for drugs when they died grew from about seven per cent to 22 per cent. These included all drugs, not just fentanyl, and do not mean the donor died from a drug overdose.

A similar trend has been taking place in recent years in the United States, most notably in New England.

Research conducted by the U.S. Health Department shows that between 2012 and 2016, the number of transplants coming from donors who died due to "drug intoxication" more than doubled, from five per cent to 12 per cent.

More than 25 per cent of all deceased donors died from drug intoxication in the northeastern region in 2016, compared to 12 per cent in 2012. The area encompasses Maine, New Hampshire, Massachusetts, Connecticut and Rhode Island.

The Canadian Institute of Health Information says 2,580 transplants were performed across the country in 2015. More than 4,700 patients waited for a transplant that year, while 21 either withdrew or died while on the waitlist.