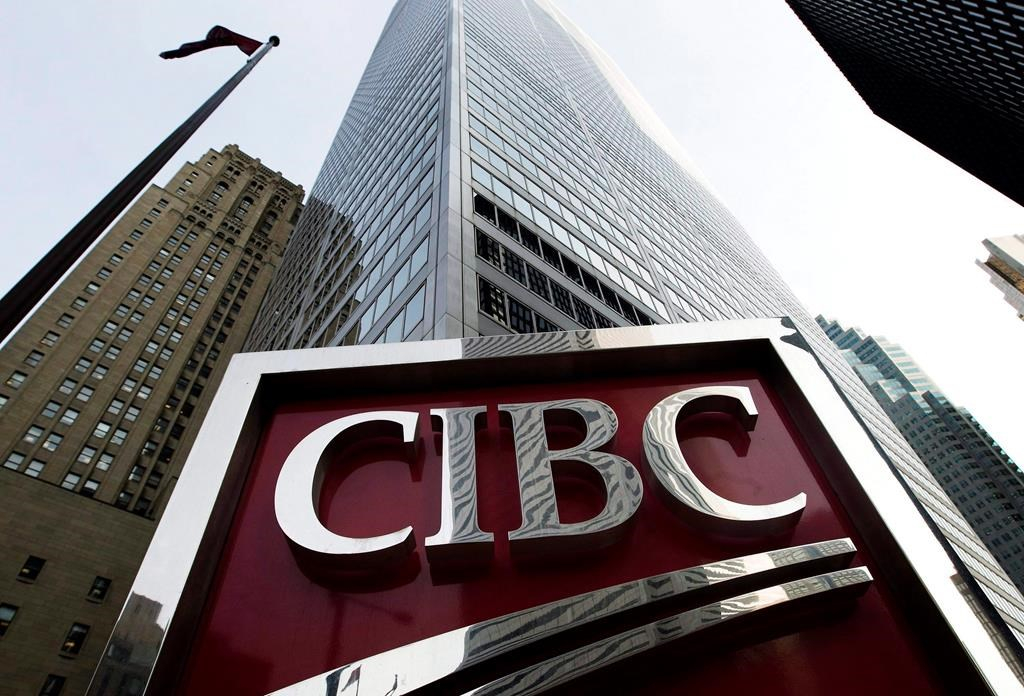 Many Canadian energy companies had their credit lines cut in recent years as crude prices crashed, with benchmark West Texas Intermediate oil prices hitting a 12-year low of US$26.05 per barrel last February.

Oil prices have doubled since then as OPEC producers scale back output.

"The bank lending industry is a little more comfortable with some stability in oil prices, and that gives them the courage to lend a little more," said John Rooney, chief executive of Calgary-based Northern Blizzard Resources, a mid-sized heavy oil company that had its borrowing base cut twice by lenders last year.

"There is a stratification, in that the banks appear to be pretty comfortable with mid-market and up but are still being pretty tight with smaller companies."

Improved credit availability partly explains why only $220 million has been placed from a $750-million Export Development Canada fund set aside in February 2016 to back small- and medium-sized energy companies hit by low oil prices, according to Mark Senn, Western Canada vice-president for the government-owned credit agency.

"There's been a lot less blood than I anticipated," he said.

Senn said he had expected to place about $300 million in loans in the first year. The Crown corporation's loans are often used to supplement or replace credit lines from private banks. He now expects EDC will place another $100 million by this fall if current price and market conditions persist.

Canadian oilfield activity is rising this year but the industry is still "a long way away from healthy," said Bruce Edgelow, vice-president of strategic initiatives with ATB Financial, a lender owned by the Alberta government with heavy exposure to energy companies.

"It looks like there are some green shoots, some of the traditional lenders are coming back into the space," he said. "But it's been spotty."

Canadian banks were burned by the unexpected oil price plunge, which started in 2014 as Saudi Arabia sought to protect market share and discourage higher-cost rivals.

Barclays banking analyst John Aiken noted the banks did most of their oil and gas industry loan loss writedowns in the first half of 2016 and provisions for losses have since tailed off.

"It's not surprising that the traditional banks are definitely more open to lending," Aiken said.

"Part of it is the recovery in WTI. But we've had very significant resiliency in terms of the energy companies operating in Canada."

Both debt and equity financing options are much more available to the Canadian energy sector now than a year ago, said Victor Vallance, senior vice-president of energy, global corporates, for credit rating agency DBRS.

"Most companies can live now in a US$50 to $60 oil world," he said. "They're not growing but they can survive, they can manage."

Garnet Amundson, CEO of Calgary-based Essential Energy Services, says the four banks in his firm's lending syndicate have been tough but fair — the company voluntarily cut its credit line from $100 million to $40 million last spring.

"They've been hard on the service companies in terms of forcing them to sell assets and restructure but, as long as we've been proactive with cutting costs, I think they've hung in quite well," he said.

Activity has recently increased for Essential, but pricing remains depressed due to a large surplus of oilfield services equipment in Western Canada, he added.

"It's becoming more challenging, if anything."

Ineffective divestment campaigns should give way to direct corporate actions