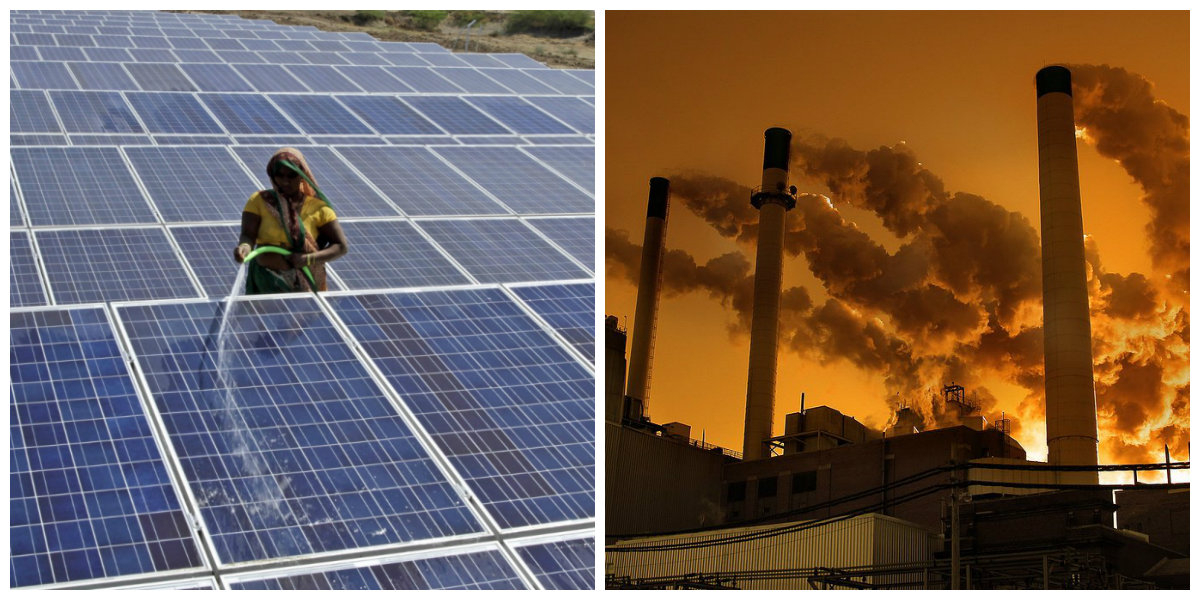 I fear that Jack Mintz, an elder statesman of Alberta’s economics community, has joined the “alternative facts” crowd. In a breezy newspaper op-ed — as derisive of carbon policy as it is deep on hearsay — Mintz sets out to discredit Canada’s emerging climate plan. As is the fashion of late, he uses a chainsaw when a scalpel would do.

In the Financial Post (Feb. 15, 2017), Mintz makes dramatic statements, but offers little in the way of proof. The University of Calgary professor appears to suggest that because Canadians will have to make an effort to combat rising temperatures, there is no point in trying. Worse, his argument flies in the face of the facts on many dimensions.

For example, Mintz compares the cost of electricity in Ontario to that in Alberta as if the two systems are identical and correlation is causation. He conveniently ignores the many different reasons why Ontario’s electricity prices rose so much, and fails to mention that the approach to deploying renewables in Alberta and virtually all jurisdictions around the world now do not use the “sole-sourced, non-competitive contracts” he berates.

Mintz says he has been talking to “utility experts” who expect Alberta’s electricity prices to sharply rise in coming years, implying the New Democratic Party government’s policy to phase out coal and grow renewables will directly cause a price surge. Mintz and these anonymous experts must know something the forward market doesn’t, as price projections for power in the province are virtually indistinguishable before and after the introduction of the policies to phase out coal and introduce renewables.

As for the renewable energy jobs that Mintz claims haven’t appeared, again the facts show a different picture. In the United States, solar power accounts for 43 per cent of the workforce in the electricity sector, with fossil fuel generation a distant second at 22 per cent. There’s no reason to assume that trend will not occur elsewhere.

Mintz offers the B.C. carbon tax as an example of a policy that is unpopular because it has a negative impact on the economy. In fact, B.C. enjoys some of the lowest tax rates in Canada despite the carbon tax and the economic performance ranks among the highest of the provinces. Further, most people do not oppose climate policies, even those with a direct economic effect. Last year Abacus polling found 69 per cent of Canadians favour or can accept a carbon tax.

Finally, the world is not “returning to coal power,” as Mintz asserts. Not in Germany or anywhere else. Coal use within Germany has declined 12.5% since 2007, according to recent reports.

The bottom line is that Jack Mintz’s line of argument is disingenuous and muddies the water when discussing this critical issue. Let’s hope that he demands more academic rigour in his students’ essays than he applied in this piece.

Ed Whittingham is the executive director of the Pembina Institute, a non-profit think-tank that advocates for strong, effective policies to support Canada’s clean energy transition.

Do we have to wait for a generation of 'elder statesmen' to FOAD before we can move into the 21st centuary??