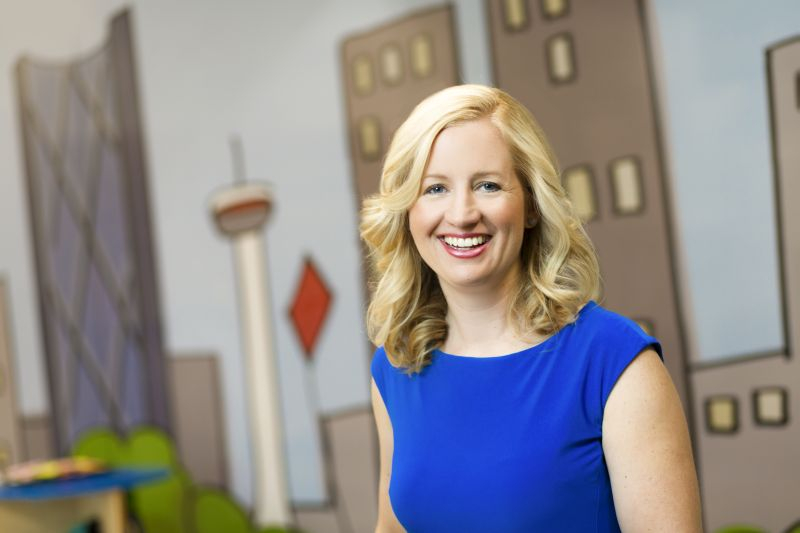 Children have a way of taking us at our word. When we say we’ll do something, they expect us to follow through. Whether you’re a parent or not, you likely know that breaking a promise to a child is a bad idea. Not only does it undermine your credibility, it also erodes the trust in a relationship.

It’s not just the promises we make to our own children that matter. Promises made by our elected officials are just as important. In my role as the founder and CEO of Children First Canada, a new organization dedicated to advocating for Canada’s children, I have the honour and privilege to speak with kids and youth across the country, and to work with Canada’s leading children’s charities, corporations, and government officials to deliver on our promises to children.

It’s my job to speak up for children, and to empower kids to speak up for themselves. That’s why I’m speaking out today, asking our government to follow through on a promise they made to Canada’s children. The current federal government has made many statements about investing in youth and empowering our youngest citizens, and it’s time they see those commitments through with concrete and tangible actions.

The Liberal Party campaigned on the promise that, if elected, they would enact a federal children’s commissioner. A year and half into the government’s mandate, it’s time to announce the appointment process for this commissioner.

We welcome the various steps the government has taken to improve the lives of kids, such as appointing a new minister for families and children, and committing to lift 300,000 children out of poverty with the new child tax benefit. We also applaud the message the prime minister sent by appointing himself the minister of youth, and putting in place a youth advisory council. These are all important steps forward.

But it’s important to follow through on the promise to enact a children’s commissioner. Government officials have said in recent months that they are still studying the issue and consulting internally.

This commitment to understanding the issues is positive, but it’s important to point out that there is over a decade’s worth of research on this topic, including a lengthy study by the Senate Committee on Human Rights, which concluded in 2007 that Canada was in breach of its international obligations to protect the rights of children. The all-party committee unreservedly called for the establishment of a children’s commissioner as an independent officer, established in legislation, with a broad mandate that would include investigative powers, awareness raising, and monitoring as a core aspect of the office’s responsibilities.

Moreover, the Committee’s report also concluded that the children’s commissioner should have a high-level officer dedicated to investigating and monitoring the protection of aboriginal children’s rights, in order to address the particular inequities facing indigenous children in Canada.

Perhaps most importantly, the Senate committee also recommended that the children’s commissioner should have a statutory obligation to listen to and involve children. Kids cannot vote and therefore lack the political means by which to hold their government accountable. However, that doesn’t mean their voices don’t matter. It is essential that government provides kids with direct access to the political decision makers whose job it is to act in the best interests of children.

Since the release of that report ten years ago, there have been multiple attempts by members of Parliament to move this recommendation forward. Marc Garneau and Irwin Cotler each attempted to enact private members bills to establish the children’s commissioner when they were opposition MPs. With the Liberals in power, now is the time to follow through on this promise.

There is resounding support to appoint a children’s commissioner in Canada. Last November, Children First Canada completed a national study, in partnership with the Angus Reid Institute and many of our partner organizations, on the state of childhood in Canada. The report, The Kids are Not Alright, paints an alarming picture of the harsh realities faced by millions of kids in our country. It calls for immediate action to enact the children’s commissioner. Our youth ambassadors also echoed that call to action when they participated in the federal budget consultation process hosted by Finance Minister Bill Morneau.

If our government is truly committed to building trust and respect with our youngest citizens and engaging them in the democratic process, it needs to fulfill its promise to enact the children’s commissioner. Failure to do so will send the wrong message and will continue to stall meaningful progress in improving the quality of life for all of our children.

Sara L. Austin is the Founder and President/CEO of Children First Canada, a new national organization dedicated to being a strong, effective and independent voice for all of Canada's children.