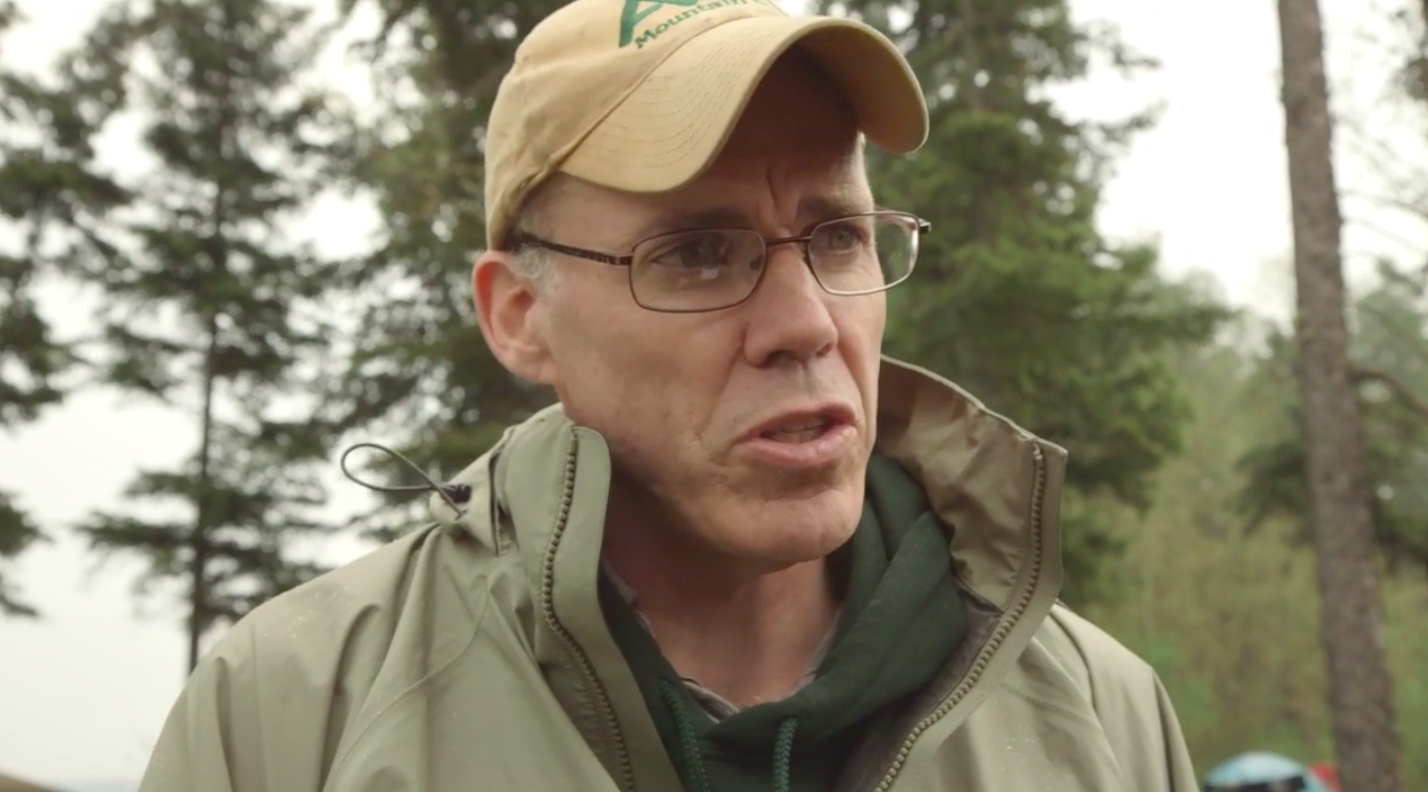 Bill McKibben is an American environmentalist and the author of 'The End of Nature'. He founded 350.org and is a Schumann Distinguished Scholar at Middlebury College.

I interviewed him yesterday about Canada's climate policy, a major west coast pipeline expansion project proposed by Texas-based Kinder Morgan and how the media should cover climate. And more. Here's what he said.

Please rate the Canadian government’s progress at living up to promises on climate policy.

Canada's current government has shown a lot of progress, compared to their predecessors, at having great talking points on climate. But if you measure just their commitments under the Paris agreement to their approval of two tarsands pipelines, support for Keystone XL and approval of a massive LNG facility the math doesn't add up. A federal coal phase out is great, but when the Kinder Morgan pipeline has the same impact as building 42 new coal fired power plants, the scales don't balance.

Please rate what they’ve done policy-wise on its own merits (carbon price, methane, etc) as distinct from your view that the pipeline, LNG approvals offset any good they’ve done. i.e. let’s get both sides of the ledger?

I don't think you can do this. A coal phase out when you're building pipelines that are the equivalent of more than three dozen new coal plants doesn't balance out. I think there are lots of places — Australia, say — that want to pretend that they can make the climate stabilize by thinking only about their own emissions, and not what they're extracting. I thought this piece [Barry Saxifrage's] in the Observer had one of the most remarkable graphs I've seen recently — on a per capita basis, Canada seems to be the carbon extracting champ of the known universe.

If they weren’t doing pipelines, would Ottawa’s policies be commendable?

Other than that, how was the play Mrs. Lincoln? We should look at that when Canada isn't trying to expand the tar sands and build pipelines with a climate impact the planet can't handle. But one thing that is clear, and uncommendable, is that on both their climate policy and pipelines, this government seems to be ignoring or at least actively avoiding the opinions of indigenous peoples.

What should Canadian government do on domestic policy going forward in the context of a small country, highly integrated with US and now Trump?

Stand up to Trump and his climate denial by being bold and ambitious at home. That starts with recognizing the Paris agreement and scientists both mean one thing, we have to keep fossil fuels in the ground.

And don't use Trump as cover. Trudeau is better than Trump, and I've drunk more beer than my 14-year-old niece.

How do you rate the new Canadian government’s role in advancing international progress?

They're obviously better than the last Canadian government, but I think the world is raising a lot eyebrows when Canada comes to the table touting its leadership while approving new fossil fuels at home. If Canada is going to call themselves a leader, they need to act like it, and that means rejecting projects like Kinder Morgan. What kind of message does it send to have Justin Trudeau travel to Paris and proclaim Canada to be on the side of the climate angels but return home and make decisions on the side of the likes of Exxon Mobil?

What focus do you recommend for Canadian climate folk in terms of moving the dial?

Keep up the fight against pipelines. We'll do our best on Keystone XL, but now we need help from Canadians to make sure that projects like Kinder Morgan are never built and we can stop tar sands expansion at the source. There is a major new tar sands mine in Alberta, the Teck Frontier Project, that the Athabasca Chipewyan First Nation are opposed to and that's something that should be on every climate activist in Canada's radar. As always, support for indigenous communities may be our best hope at times like this. The 350.org team in Canada has some big plans for 2017 as well, folks should make sure they're plugged into that to get the latest updates.

How do you see the role of media in the climate issue?

Still too easy to fool. For me, the classic example is the inability to get across that fracking and natural gas don't actually help with climate change — the science has been clear for two years now, but the reporting hasn't caught up.

That said, there's also been some remarkable reporting — check out the NYT piece on Mexico City from earlier this week for instance.

How should journalists be covering Trump and environment? What are we doing wrong, what gaps can we fill?

I think the sense of complete reversal hasn't gotten across — that we're taking the most important question of our time and stopping working on it. Journalists and congressmen seem obsessed with asking if people deny climate change — that's an easy one to skip around

While we strive for technological improvement and solutions, how ready is our society to start thinking about the end of economic growth and consumption to fight climate change?

I don't know — it doesn't seem to me that's how societies usually think about things. We should be ready to think about sun and wind, and if we did then those changes would make large and undercutting differences in our politics and economics.

Bill McKibben will be speaking in Vancouver on March 4 at SFU Woodward's (149 West Hastings Street) on behalf of the "Pull Together" fundraiser for the Tsleil-Waututh and Coldwater First Nations and their fight against the Kinder Morgan pipeline.

Wonderful to hear such clear

Wonderful to hear such clear sense from an intelligent and informed person who cares about the future. In the case of fracking, there are rural people all over Alberta who are trying, along with their indigenous neighbours, to put a stop to this dangerous and destructive activity. We have seen the human and animal illness and death caused by the air pollution, water and soil contamination and earth tremors that follow fracking wherever it goes. I hope that more of us will let our Government know that this is a non-starter for a province with so much potential for clean energy.