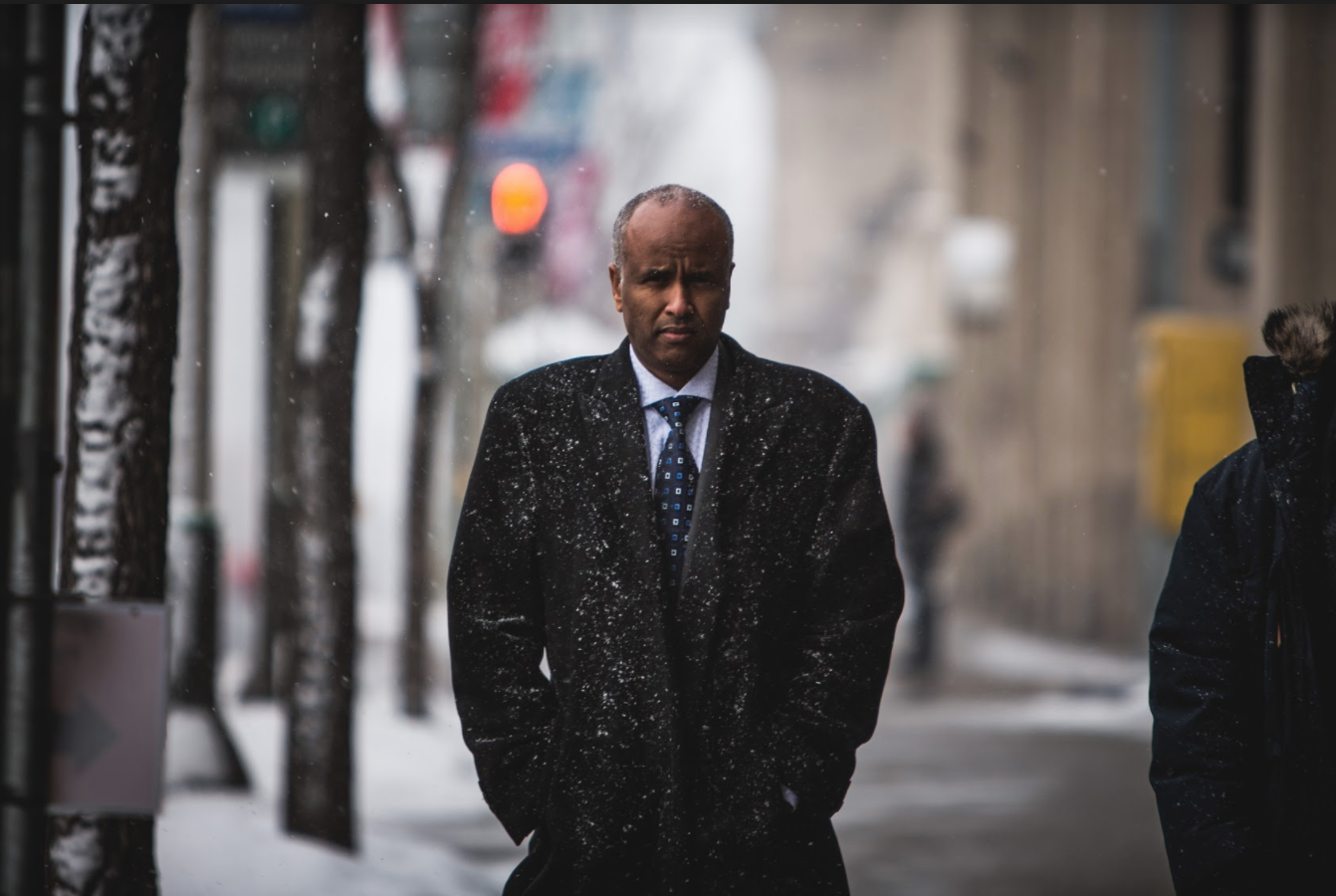 Canada's immigration minister says he's not yet convinced a recent increase in the number of asylum seekers crossing the border illegally from the United States constitutes a growing trend, despite concerns raised by Manitoba that the situation may be getting out of hand.

In the days and weeks that followed a move by President Donald Trump to ban travellers from seven Muslim-majority entering the U.S., Canada has seen an increase in the number of refugee claimants walking across the border to request asylum.

Manitoba Premier Brian Pallister has expressed worries that those numbers could rise further as the weather becomes warmer, and has called on Ottawa to provide more help in dealing with the influx.

For now, Ottawa is monitoring the situation, but it's still too early to say whether even more asylum seekers will continue walking over Canada's doorstep, Immigration Minister Ahmed Hussen said in an interview aired Sunday on CTV's Question Period.

"We need to see what happens over the next little while to see if this is a trend," Hussen told CTV's Evan Solomon. "We can't really determine that this is a trend moving forward."

Over 20 people were intercepted while crossing the border illegally near Emerson, Man., over the weekend two weeks ago. Fewer than a dozen were found this weekend, according to Emerson-Franklin Reeve Greg Janzen, although he suspected the drop might have to do with a plunge in the mercury.

"I haven't heard of any big groups coming across and I'm wondering if maybe it's the weather, because I know they're still coming," Janzen said Sunday, noting the temperature in the area Saturday night dipped to about —14 C.

RCMP in Surrey, B.C., said that a man and a woman who were tentatively identified as Turkish nationals were arrested and turned over to immigration officials after they crossed the border and entered Canada without reporting to a port of entry.

The RCMP, the Canada Border Services Agency and public safety officials are analyzing the influx, added Public Safety Minister Ralph Goodale, who said most of the asylum seekers intended to eventually end up in Canada, rather than the U.S.

But the minister couldn't say why people are choosing to cross illegally from the U.S. if their goal was always to end up on Canadian soil or elsewhere.

Under the Safe Third Country Agreement between Canada and the U.S., refugee claimants in one country can't make the same claim on the other side of the border. But that only applies when they make claims at official border crossings.

If asylum seekers reach Canadian territory, they are entitled to go through a claims process after being arrested because Canada is a signatory of the U.N Refugee Convention. Should their claim be rejected, they could be returned to their country of citizenship.

The risks of crossing illegally, highlighted by two claimants from Ghana who had their fingers amputated after suffering severe frostbite as they crossed into Canada, have led the federal New Democrats and some refugee advocates to call on the government to suspend the agreement.

But Hussen noted the U.S. asylum system is monitored by American courts and has no bearing on government-resettled refugees.

Still, the exemption that allows people to enter Canada illegally to make a refugee claim is a loophole that should be closed, Kenney told CTV. The loophole is providing an incentive for people to come in illegally and dangerously," said Kenney, who is seeking to lead Alberta's Progressive Conservative party.

Borders, budgetry and Islamophobia: how politics touched Canadians this week