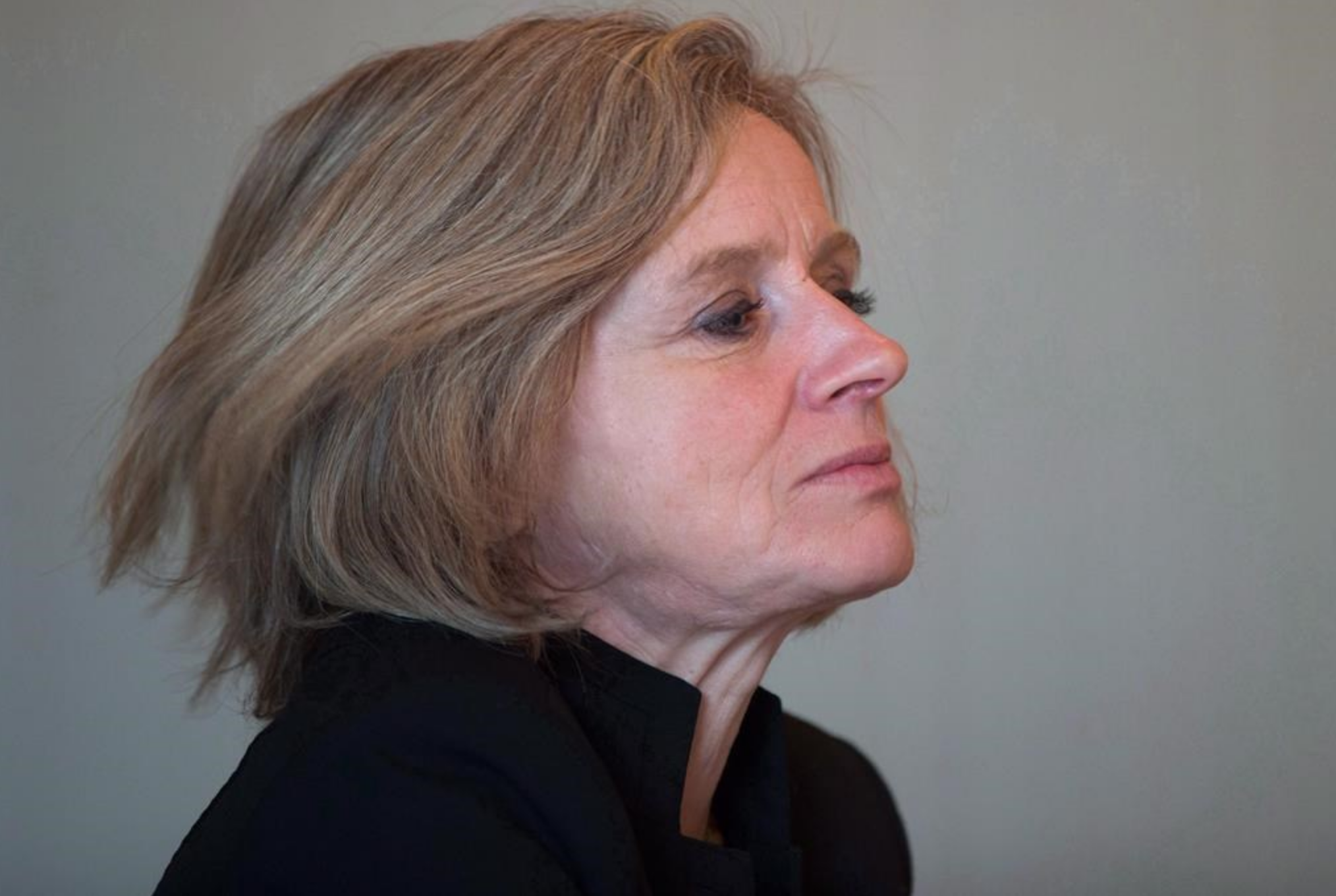 Alberta Premier Rachel Notley says she expects to meet face to face Wednesday with members of U.S. President Donald Trump’s government as she continues a visit to Washington, D.C.

"I’m not going to get into specific names until those meetings are finally confirmed, but, yes, we do anticipate meeting with people in the Trump administration," Notley said Tuesday in a conference call from the U.S. capital.

Trump is contemplating changes to the trade relationship with Canada, including a new border tax. He also said during Prime Minister Justin Trudeau’s recent visit that he would like to tweak the North American Free Trade Agreement to make it better for both countries.

Notley said she is seeing strong support for free trade, but added: "It’s very clear that there are also concerns, and some folks who are worried about ensuring that the U.S. does better than they perceive that they have been up to this point.

"In both forums we say, ’Listen, yes, there may be areas of improvement ... but at the end of the day there is a remarkable and very highly unique (integrated trade) relationship between Canada and the U.S.’ It’s not a simple thing. On almost any trade relationship if you pull one thread, you find that you end up pulling about 20 others."

Trade between Alberta and the United States totalled more than $100 billion in 2015. Goods worth about $80.6 billion were sent to the U.S. from the province that year.

Notley has also met with officials at the Heritage Foundation, a Washington−based conservative think tank seen as a key adviser to Trump as he begins to implement his agenda.

Notley admitted her government and the Heritage Foundation don’t see eye to eye ideologically on a number of issues, but noted there is common ground.

"There are folks in that organization who are big free−trade proponents."

She said the Heritage Foundation’s viewpoint is crucial in assessing where policy will go under Trump.

"That’s the kind of information that we need to have in order to figure out where best to put our focus and our lobbying efforts."

Asked what she has heard about where Trump appears to be heading, specifically on a border tax, Notley said it’s still speculative. But she noted that some who have spoken from Republican−friendly viewpoints have reservations about the impact such a tax would have on a deeply integrated supply chain.

The levy, known as the border adjustment tax, would see U.S. imports taxed and exports subsidized.

Trump was to address a joint session of Congress Tuesday night to outline spending plans expected to include a $54−billion increase to military spending along with corresponding cuts in education, science, environment and social assistance.

Our governments are so

Our governments are so corrupt they take road trips to visit all their bosses. Did they also meet with reps from Koch Industries, Kinder Morgan, etc? Did they accept gifts, promises, or fat brown envelopes as well, or were they just receiving instructions this time?