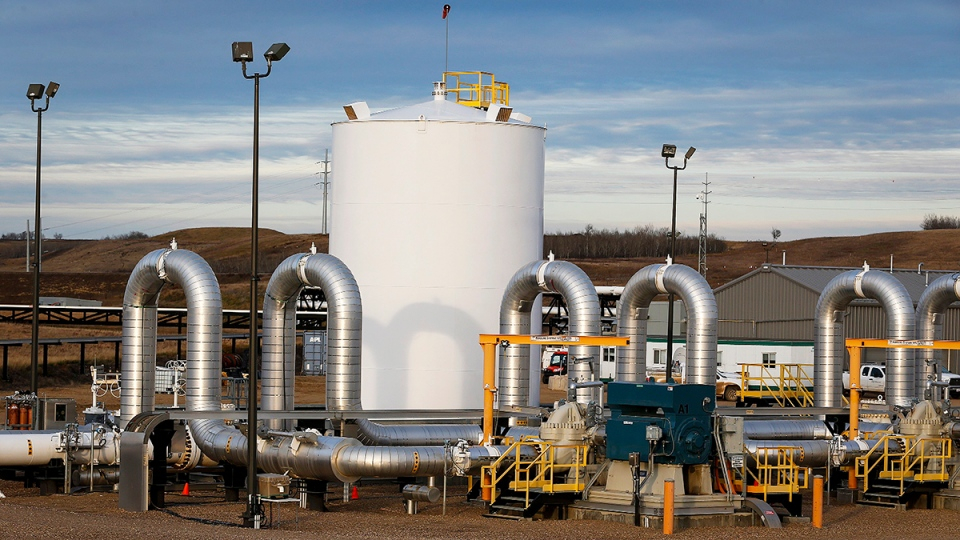 TransCanada has suspended a $15-billion lawsuit against the U.S. related to its Keystone XL project, which would run from Alberta and North Dakota to Illinois and the Gulf of Mexico. Photo by Canadian Press
Previous story
Next story

TransCanada has suspended a $15-billion lawsuit against the United States regarding its Keystone XL project following signals by U.S. President Donald Trump that he will likely approve the pipeline.

The company filed the North American Free Trade Agreement challenge last year alleging the U.S. government failed in its commitment to protect Canadian investors and ensure the company was treated in accordance with international law.

The process before the International Centre for Settlement of Investment Disputes has been suspended until March 27.

The company maintains that former U.S. president Barack Obama rejected the pipeline to appear strong on climate change, even though the government concluded numerous times that the pipeline would not have a significant impact on greenhouse gas emissions.

TransCanada renewed its regulatory push for the US$8-billion project after Trump asked the company to resubmit its application for a permit to build the project, shortly after his inauguration. The company also filed an application with the Nebraska Public Service Commission for state-level approval earlier this month.

The nearly 1,900-kilometre pipeline, which would carry some 830,000 barrels a day of Alberta crude towards the U.S. Gulf Coast, became a flash point for climate change activists before Obama rejected it in 2015.