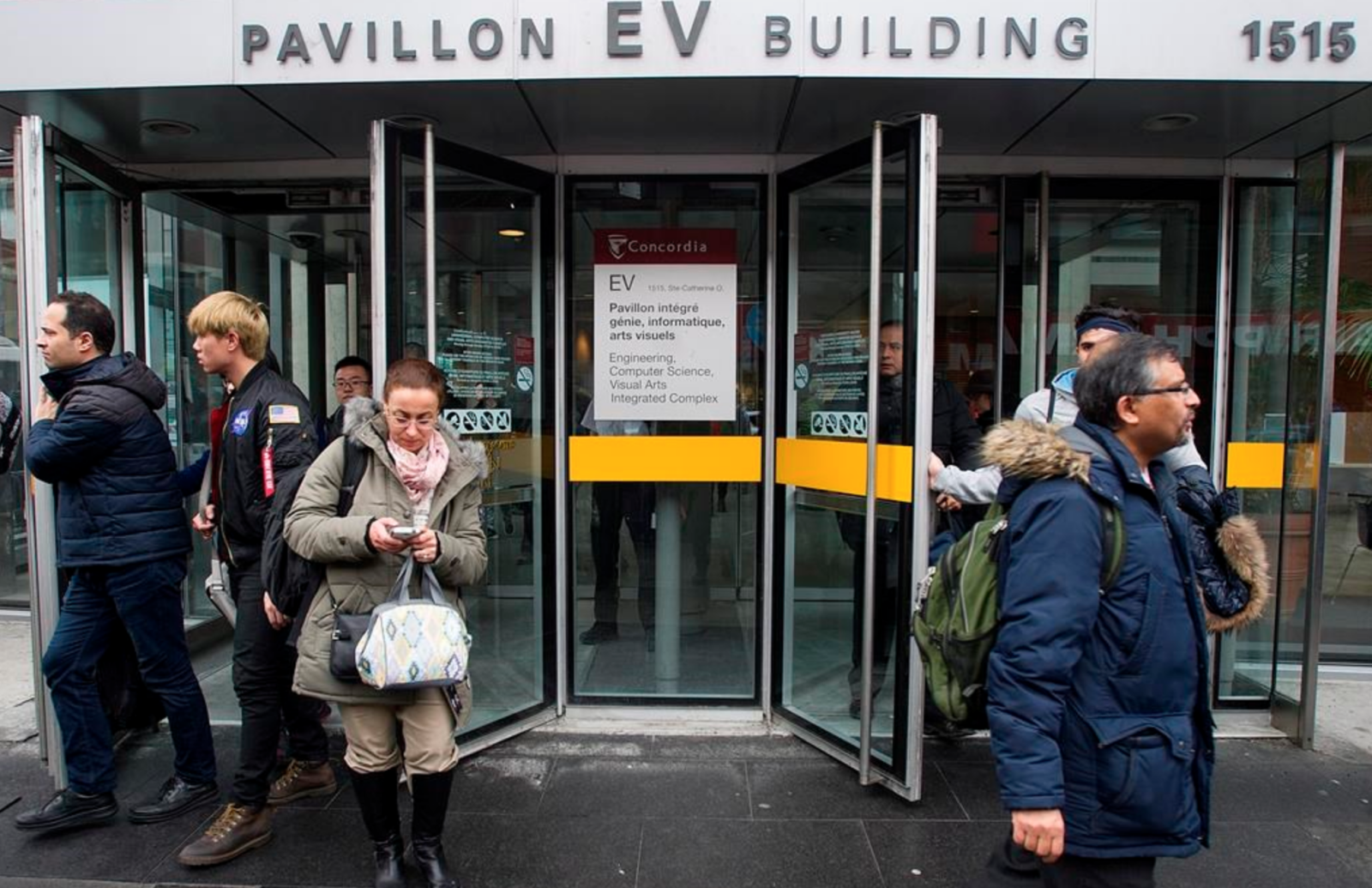 Montreal police have arrested a possible suspect in connection with bombing threats at Concordia University.

Three university buildings in the downtown are were evacuated Wednesday after the institution received bomb threats targeting Muslim students.

Classes were disrupted for several hundred students as authorities searched the facilities for explosive devices. None were found and police ended their sweep in the afternoon, but the buildings were kept closed until 6 p.m. ET.

A 47-year-old man was taken into custody early Thursday at an apartment in Montreal's Cote-des-Neiges neighbourhood and is expected to be questioned by detectives in the morning.

About 30 residents of the building were evacuated during the police operation and kept aboard transit buses until they could return home.

In a letter sent to several media outlets and consulted by The Canadian Press, a group threatened to detonate "small artisanal explosive devices" once a day until Friday in order to injure Muslim students.

The group, which described itself as a chapter of the Council of Conservative Citizens of Canada, or C4, complained about Muslim prayer services on campus and demanded the school stop "religious activities of all kinds."

Premier Philippe Couillard described the letter's content as "reprehensible" and said his government was monitoring the situation.