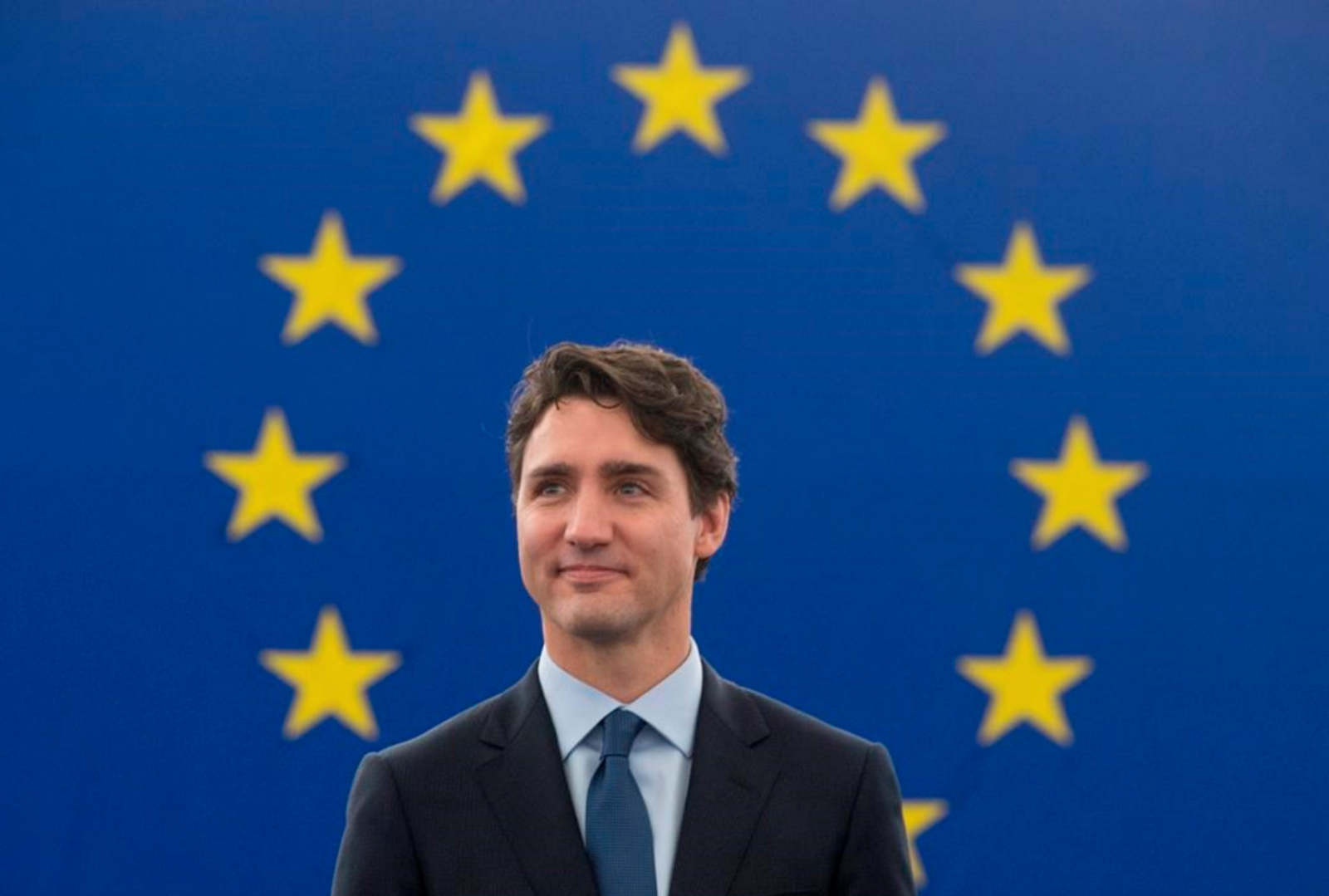 The European Union's environment commissioner is making a noisy pitch about joining forces with Canada to fight to preserve the Paris climate change accord in the face of "geopolitical uncertainties."

EU Climate Action and Energy Commissioner Miguel Arias Canete didn't mention Donald Trump by name, but his statement Thursday prior to his arrival in Ottawa seemed squarely aimed at the U.S. president.

Canete is to meet with Environment Minister Catherine McKenna, who has kept a noticeably lower profile on Canada-U.S. relations since Trump's victory in November.

Trump has famously described climate change as a hoax, though some of the cabinet appointees have recently testified during their confirmation hearings that they don't share that view.

And his newly installed energy secretary, former Texas Gov. Rick Perry, once said during his own bid for the Republican nomination that he would eliminate the very department of which he now in charge.

Perry has since said he would work to develop American energy in all forms, including oil and gas as well as renewables such as wind and solar. He has also disavowed his 2011 talk of dissolving the Energy Department.

Canete issued a statement earlier Thursday saying the EU and Canada "are determined to implement the Paris Agreement" and boost the global transition to clean energy.

"Given the current geopolitical uncertainties, our co-operation is more crucial than ever," he said, adding Canada and the EU view tackling climate change as a "significant drivers of job creation, investment opportunities and growth."

Standing next to Donald Trump in Washington last month, Prime Minister Justin Trudeau made no mention of the 2015 Paris Accord that he helped negotiate with Barack Obama. Instead he chose to highlight the more obscure 1991 Air Quality Agreement.

Meanwhile, as a steady stream of Liberal cabinet ministers have descended on Washington in recent months to forge links with the incoming Trump administration, McKenna has been noticeably absent.

Trudeau and Trump also issued a joint declaration that stressed a renewed commitment to enhance energy co-operation in the Great Lakes border region and on energy projects such as the Keystone XL pipeline.

European officials have made no secret of their disdain for Trump's anti-environmental rhetoric.

When the Canada-EU free trade deal was recently ratified by the European Parliament, the EU Trade Commissioner Cecilia Malmstrom said Canada and the EU "share the democratic values of tolerance and openness."

Werner Hoyer, the president of the European Investment Bank, told a Brussels news conference in January that Europeans "must lead the world against climate change skeptics."

McKenna has been noticeably

McKenna has been noticeably absent not just in meetings with the US, but in doing a damned thing to save Canada's Environment, wilderness, endangered species, or even areas and species that are supposed to be protected or are endangered. I'd say the EU is calling on Canada to remind them that they made many promises at the last 2 COP meetings and have then acted to ensure our GHGs skyrocket for the next 40 years. It's a wonder mcKenna dares to show her face at all, with that kind of a result.