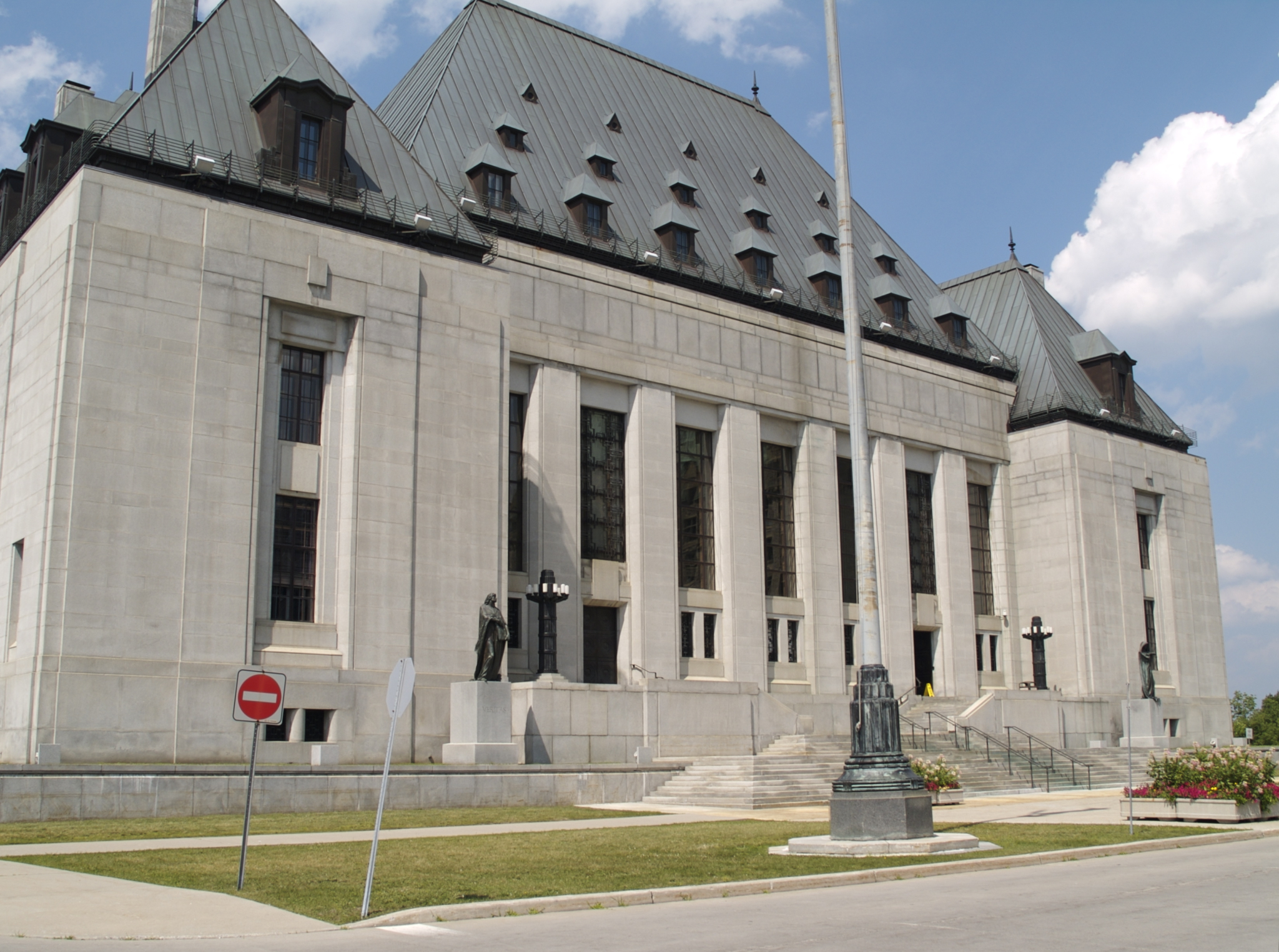 The Supreme Court of Canada has decided not to hear an appeal by U.S. President Donald Trump, Talon International Development, and its former executives. File photo by The Canadian Press
Previous story
Next story

Canada's highest court is upholding a lower court ruling in favour of investors who have launched a lawsuit alleging they were misled by U.S. President Donald Trump and a real estate development firm.

The Supreme Court of Canada has decided it will not hear an appeal by the defendants, which includes the brash billionaire, Talon International Development and its former executives, in relation to the Trump International Hotel and Tower in downtown Toronto.

The plaintiffs — Sarbjit Singh and Se Na Lee — allege they were sold units in the hotel under false pretences and misled to believe their investments would result in returns ranging from 7.74 per cent to 20.90 per cent.

Instead, the two investors lost a combined $1.2 million, according to a decision by the Ontario Court of Appeal last year.

The 65-storey tower in Toronto's financial district is comprised of hotel rooms and private residences and is managed by the Trump Organization.

Last October, the Ontario Court of Appeal ruled in favour of the investors, ordering that the sale of the unit must be rescinded for Singh and damages must be paid to Lee for "negligent misrepresentation."

New Trump tower a beacon of controversy in multicultural Vancouver