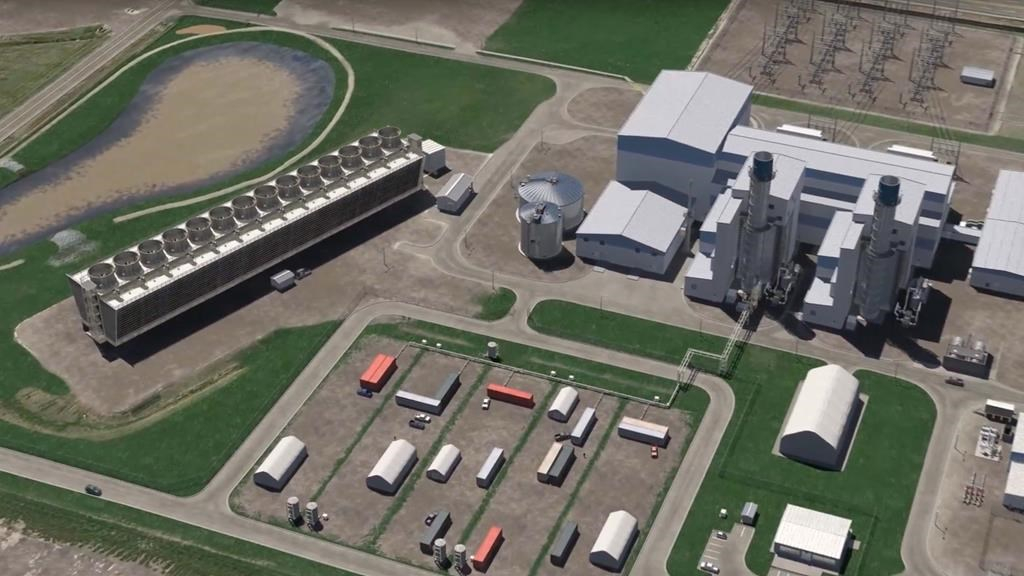 It has been derided as an expensive excuse to burn coal. But now, carbon capture technology may be leading to new commercial uses that could end up in your mouth.

While business case questions have swirled over carbon capture and storage, companies are increasingly looking to turn emissions that would otherwise be buried in the ground into toothpaste, fish food and a range of industrial products like concrete and biofuel.

"Rather than say we're capturing it just to store it, we're actually going to turn it into valuable products," said Steve MacDonald, CEO of Emissions Reduction Alberta. "That's where a bit of a renaissance is happening."

To help push the trend forward, the Alberta agency has put forward $35 million to find the best new uses for captured carbon.

A similar effort is underway by Canada's Oilsands Innovation Alliance (COSIA), which has paired up with the XPrize Foundation to dangle $20 million in cash awards for teams trying to create commercial uses for carbon.

"It's such a complex problem that no single sector, or it's unlikely that one single technology, will solve that," said MacDonald. "The challenge has always been that CO2's a very stable molecule, so the thermodynamics of converting it are challenging."

The potential may be big. A McKinsey & Company report last year done on behalf of the Global CO2 Initiative said that carbon products — especially in concrete, plastics, fuel, and carbon fibre — could be a market worth between US$800 billion and US$1.1 trillion by 2030.

The COSIA carbon challenge attracted close to 2,000 submissions from around the world, said Paul Bunje, who leads energy and environmental competitions at the XPrize Foundation.

"This has struck a nerve," Bunje said.

To provide a real-world testing ground, a lab will be bolted onto an Enmax natural gas plant outside of Calgary. The Alberta Carbon Conversion Technology Centre will later be available for other groups, but it will first test out products like CarbonCure's enhanced concrete.

The Halifax-based company injects captured carbon into the concrete. The process reduces the need for the composite material when making concrete and makes it stronger.

CarbonCure CEO Robert Niven said the technology has been put into use at about 50 concrete plants over the past couple of years, but with 100,000 such facilities globally, there's room to grow.

"This is the largest industrial GHG-emitting industry," said Niven. "It's not oil and gas. It's cement."

He said he's learned that for green technology to be successful, it has to be commercially viable, just like any other product.