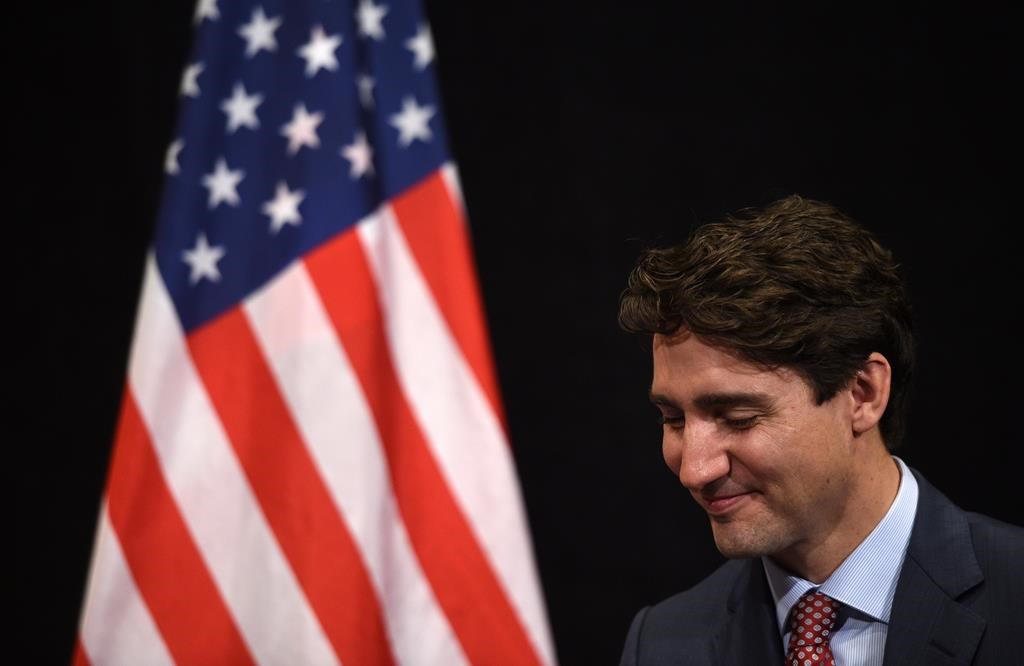 Prime Minister Justin Trudeau and his wife plan to be in New York on Wednesday, March 15 for a play showing "Canada at its best." Photo by The Canadian Press
Previous story
Next story

Canadian Prime Minister Justin Trudeau plans to be in New York on Wednesday for a Broadway play about Newfoundlanders who opened their doors to thousands of passengers who descended on the town of Gander the day U.S. airspace was shut on 9-11.

More than 200 flights were diverted to Canada. Little-used Gander became the second busiest airport, taking in 38 flights. The 6,600 passengers arrived without warning on the town of 10,000.

It's now a musical called "Come From Away" that has won critical raves. It opened Sunday at the Gerald Schoenfeld Theater.

"We embrace the opportunity to highlight how we are there for each other in times of need," she said.

Flight crews quickly filled Gander's hotels, so passengers were taken to schools, fire stations and church halls. The Canadian military flew in 5,000 cots. Stores donated blankets, coffee machines, barbecue grills. Unable to retrieve their luggage, passengers were dependent on the kindness of strangers, and it came in the shape of clothes, showers, toys, banks of phones for free calls home free, and an arena that served as a giant walk-in fridge full of donated food.

Once all the planes had landed or turned back to Europe, Gander's air traffic controllers switched to cooking meals in the building nonstop for three days.

Years later, that huge, comforting hug of Gander still warms the memories of the passengers.